Death in Venice and Other Stories (vintage Classic Europeans Series) 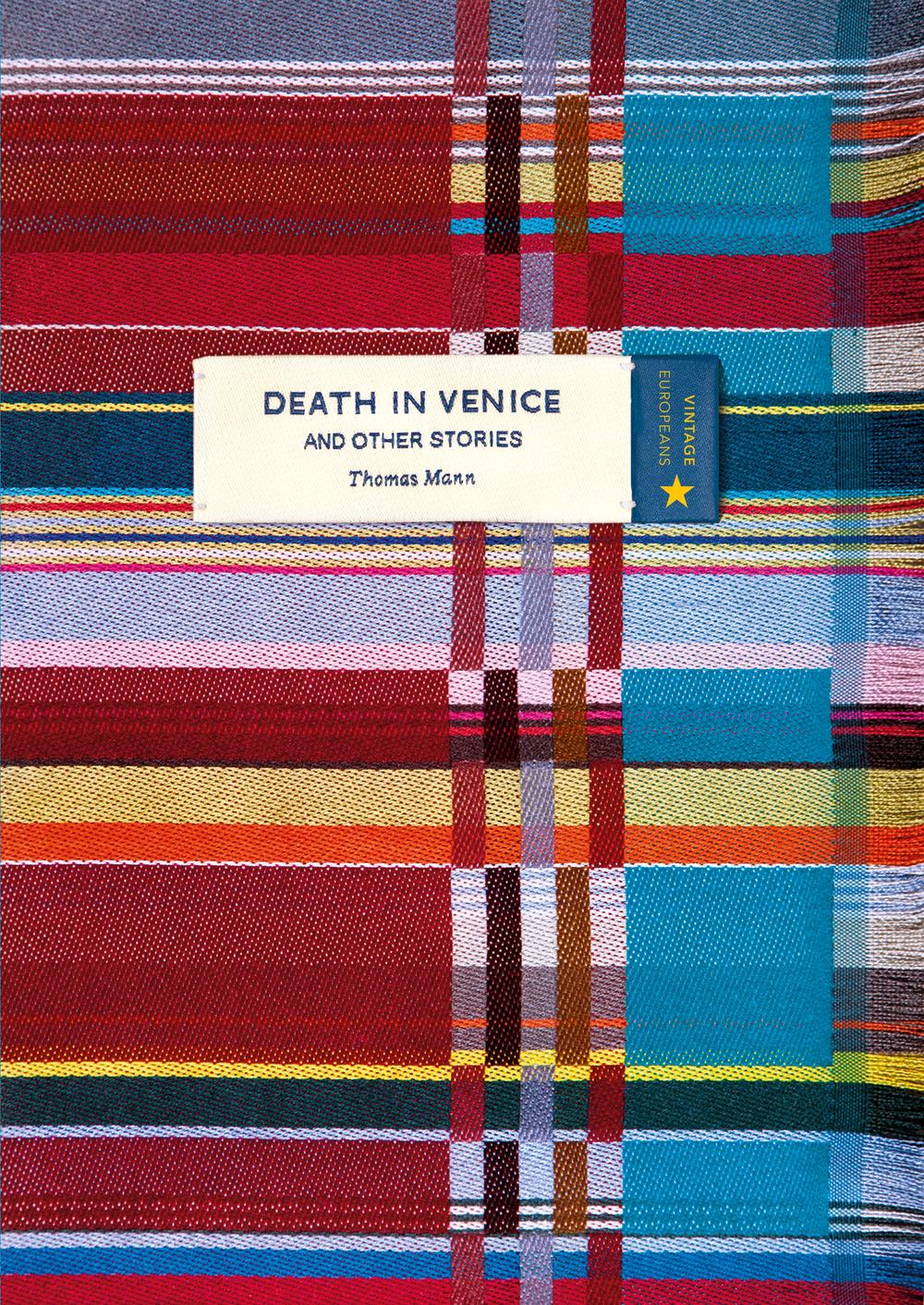 The Vintage Classics Europeans series - with covers provided by textile design firm Wallace Sewell, these are must-have editions of European masterpieces, celebrating the warp and weft of a shared literary treasuryAging writer Gustave von Aschenbach is disappointed by Venice.

The Vintage Classics Europeans series - with covers provided by textile design firm Wallace Sewell, these are must-have editions of European masterpieces, celebrating the warp and weft of a shared literary treasury

Aging writer Gustave von Aschenbach is disappointed by Venice. The skies are leaden, the air is thick and sultry, and a sickening stench emanates from the murky labyrinth of canals. It would hardly be sensible to stay, especially not when rumours of a 'sickness' spread through the city. And yet Aschenbach cannot leave- he has seen an entirely beautiful young boy and has fallen under an enchantment. He must stay near the boy, though never speaking to him, even until it is too late.

Also includes the stories 'LITTLE HERR FRIEDEMANN', 'THE JOKER', 'THE ROAD TO THE CHURCHYARD', 'GLADIUS DEI', 'TRISTAN' and 'TONIO KRUGER'.

TRANSLATED FROM THE GERMAN BY DAVID LUKE

Thomas Mann was born in 1875 in Lubeck, of a line of prosperous and influential merchants. Mann was educated under the discipline of North German schoolmasters before working for an insurance office aged nineteen. During this time he secretly wrote his first tale, Fallen, and shortly afterwards left the insurance office to study art and literature at the University in Munich. After a year in Rome he devoted himself exclusively to writing.

He was only twenty-five when Buddenbrooks, his first major novel, was published. Before it was banned and burned by Hitler, it had sold over a million copies in Germany alone. His second great novel, The Magic Mountain, was published in 1924 and the first volume of his tetralogy Joseph and his Brothers in 1933. In 1929 he was awarded the Nobel Prize for literature. IN 1933 Thomas Mann left Germany for Switzerland. Then, after several previous visits, in 1938 he settled in the United States, where he wrote Doctor Faustus and The Holy Sinner. Among the honours he received in the US was his appointment as a Fellow of the Library of Congress. He revisited his native country in 1949 and returned to Switzerland in 1952, where The Black Swan and Confessions of Felix Krull were written and where he died in 1955.

A story of obsession and spiritual malaise Observer This complex fin-de-siecle masterpiece...seems eerily to pre-echo the destructive decadence that would shortly shatter European civilisation itself - The Times Mann's obsessive story explores the complex, haunted relationship between an ageing writer and a beautiful Polish boy Express A deep and highly complex drama of the psyche Financial Times