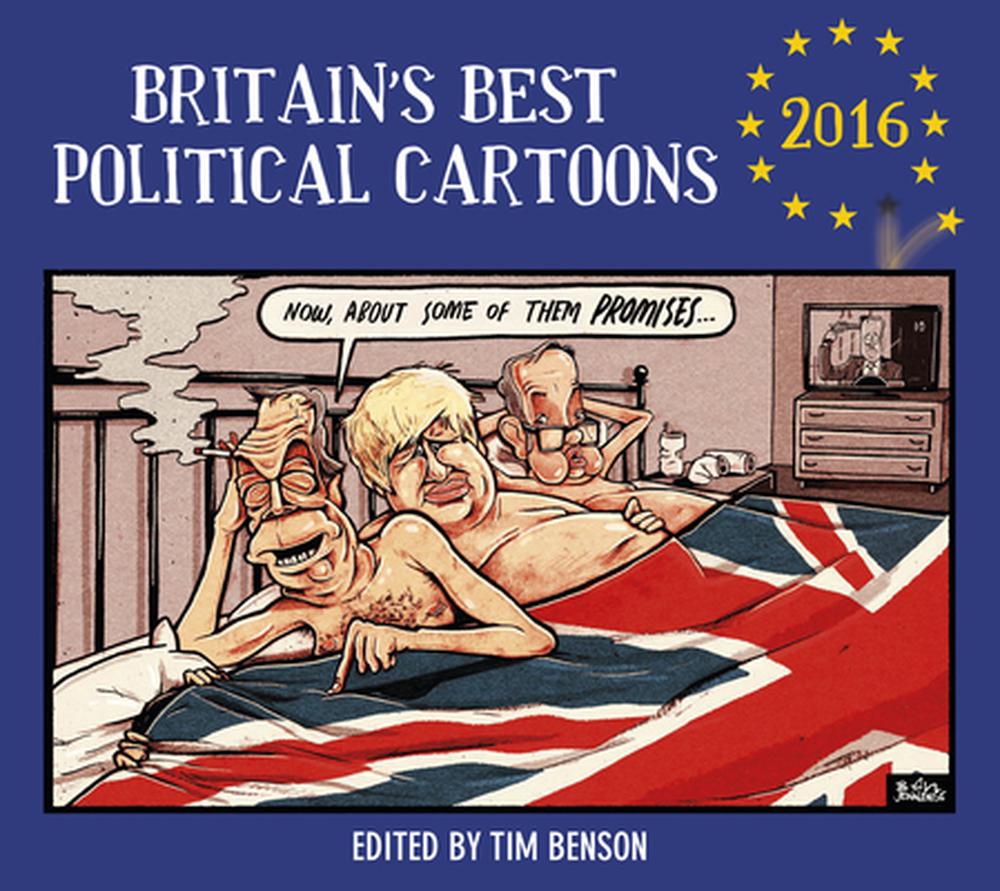 2016 was not only the year of Brexit, the most important and contentious political event in Britain for decades.

2016 was not only the year of Brexit, the most important and contentious political event in Britain for decades. It was also the year of Trump and a tempestuous US presidential campaign, the European migrant crisis, NHS junior doctors' strikes, an ongoing terror threat from ISIS in Europe, turmoil in the Labour party, the Rio Olympics, the ascension to power of Theresa May and the rise (and fall, and rise) of Boris Johnson. In Britain's Best Political Cartoons 2016, all these news events and many more receive the satirical treatment of our finest cartoonists. This result is a hilarious, razor-sharp and essential companion to a momentous and tumultuous year.

Tim Benson (Author, Edited by) Dr Tim Benson is Britain's leading authority on political cartoons. He runs The Political Cartoon Gallery and Cafe which is located near the River Thames in Putney. He has produced numerous books on the history of cartoons, including Giles's War, Churchill in Caricature, Low and the Dictators, The Cartoon Century- Modern Britain through the Eyes of Its Cartoonists, Drawing the Curtain- The Cold War in Cartoons and Over the Top- A Cartoon History of Australia at War.

With so many brilliant cartoons in one compendium it is impossible to pick out the best. Total Politics