The Norton Anthology of Poetry

(1 review)
ISBN: 9780393679021
ANNOTATION:
A responsive and media-rich revision of the best-selling anthology of poetry in English. 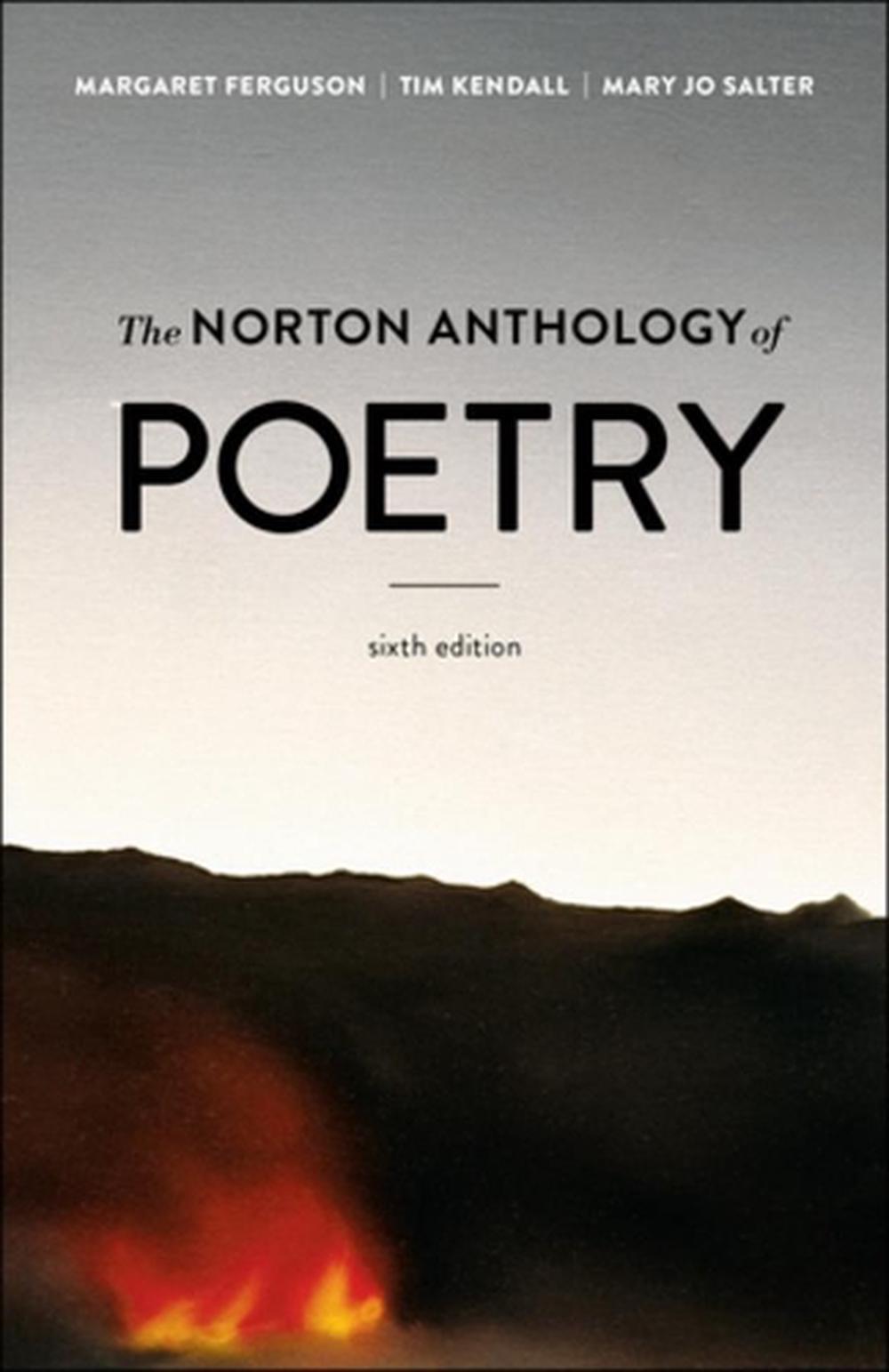 OTHER FORMATS:
ISBN: 9780393679021
ANNOTATION:
A responsive and media-rich revision of the best-selling anthology of poetry in English.

A responsive and media-rich revision of the best-selling anthology of poetry in English.

This highly anticipated new edition features NEW poets, NEW poems and innovative digital resources. The Sixth Edition of The Norton Anthology of Poetry is an even better teaching tool for instructors and remains an unmatched value for students.

Margaret Ferguson (Ph.D. Yale) is Professor of English and Comparative Literature at the University of California-Davis. She is the author of Dido's Daughters: Literacy, Gender, and Empire in Early Modern England and France (2003) and Trials of Desire: Renaissance Defenses of Poetry (1984). Ferguson is coeditor of Feminism in Time; Women, Property, and the Letters of the Law; Literacies in Early Modern England; and a critical edition of Elizabeth Cary's Tragedy of Mariam. Professor Ferguson has served as president of the Modern Language Association and is a member of the American Academy of Arts and Sciences. Tim Kendall (D. Phil. Oxford University) is Professor of English at the University of Exeter. He is author of The Art of Robert Frost (2012) and has edited The Oxford Handbook of British and Irish War Poetry (2007), and Poetry of the First World War: An Anthology (2013), among other works. Kendall also served as producer for the BBC2 documentary Sylvia Plath: Life Inside the Bell Jar. He is currently working on an anthology of Second World War poetry, Poetry of the Second World War. Mary Jo Salter (M.A. Cambridge University) is Kreiger-Eisenhower Professor in The Writing Seminars at Johns Hopkins University, where she teaches poetry and poetry-writing. She has published several books of poems, including Unfinished Painting (1989), Sunday Skaters (1994), Open Shutters (2003), and, most recently, The Surveyors (2017). A former vice president of the Poetry Society of America, she has also served as poetry editor of The New Republic.

with Poetry Workshops and Poets in Dialogue Notes