by Tim McKeon and Adam Peltzman 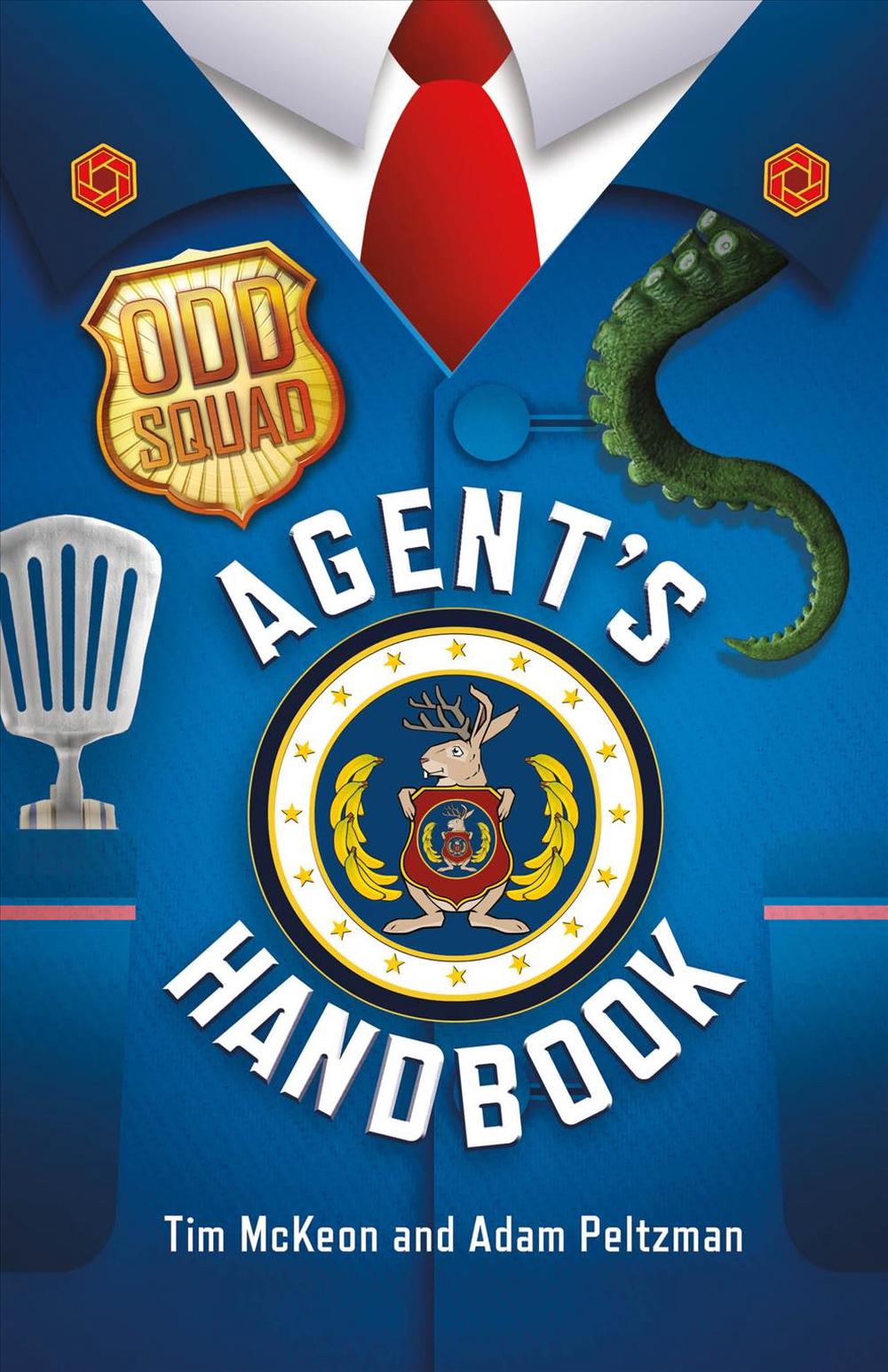 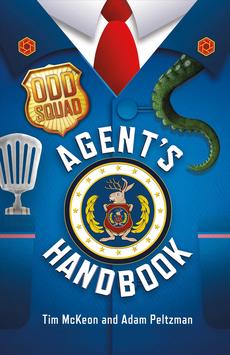 From the universe of the award-winning hit television show Odd Squad , the Odd Squad Agent's Handbook is the book every new recruit receives. It's filled with tips and tricks on how to be the best agent possible, plus secrets of the squad and highlights from its greatest adventures. In short, this is the ultimate guide to the strange, the unusual, and very, very ... odd. Written by the creators of the show! An Imprint Book