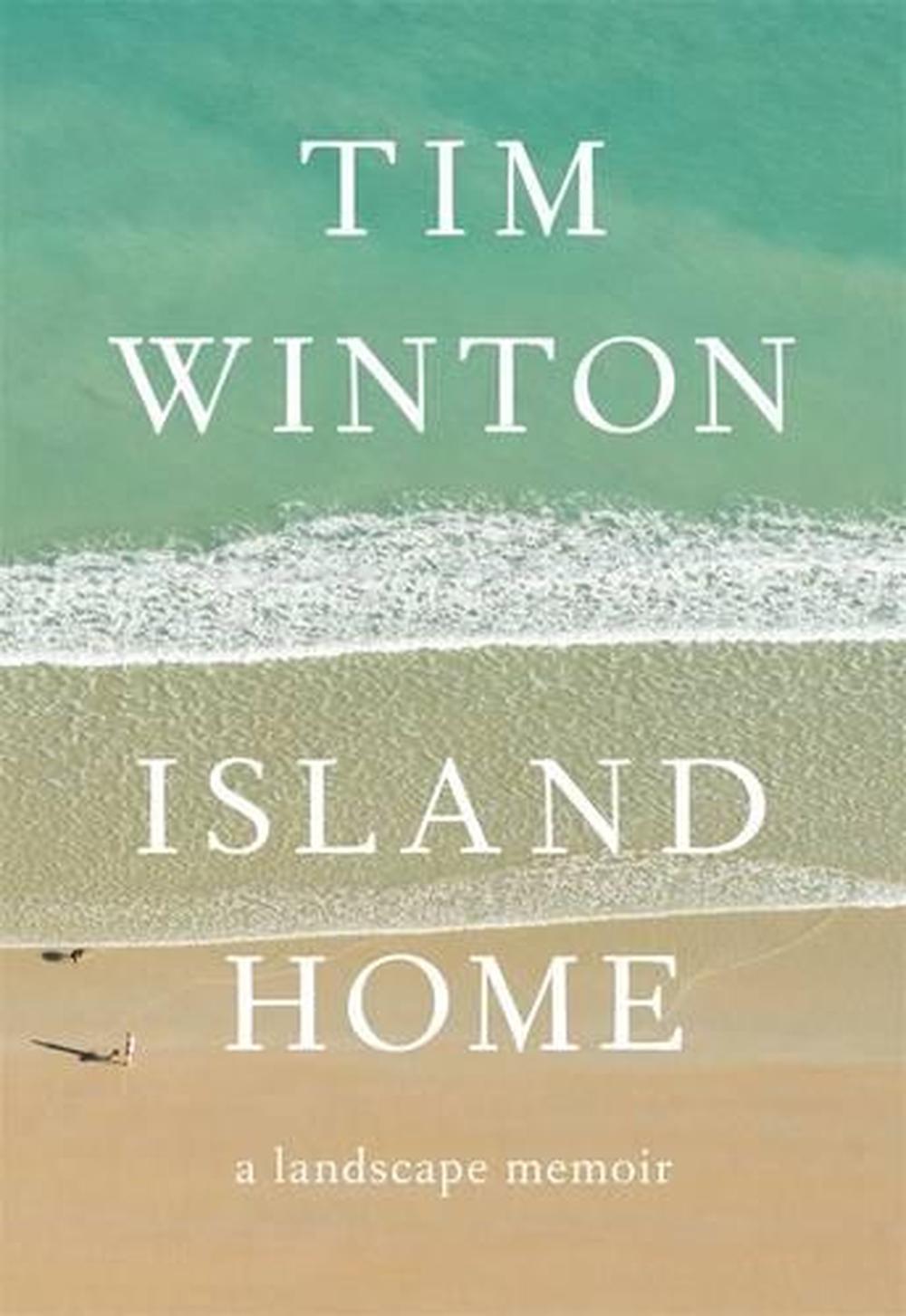 'I grew up on the world's largest island.' This apparently simple fact is the starting point for Tim Winton's beautiful, evocative and sometimes provocative memoir of how this unique landscape has shaped him and his writing. For over thirty years, Winton has written novels in which the natural world is as much a living presence as any character. What is true of his work is also true of his life- from boyhood, his relationship with the world around him - rockpools, seacaves, scrub and swamp - was as vital as any other connection. Camping in hidden inlets of the south-east, walking in the high rocky desert fringe, diving at Ningaloo Reef, bobbing in the sea between sets, Winton has felt the place seep into him, with its rhythms, its dangers, its strange sustenance, and learned to see landscape as a living process. Island Home is the story of how that relationship with the Australian landscape came to be, and how it has determined his ideas, his writing and his life. It is also a passionate exhortation for all of us to feel the ground beneath our feet. Much more powerfully than a political idea, or an economy, Australia is a physical entity. Where we are defines who we are, in ways we too often forget to our detriment, and the country's. Wise, rhapsodic, exalted - Island Home is not just a brilliant, moving insight into the life and art of one of our finest writers, but a compelling investigation into the way our country makes us who we are. 'Tim Winton's delicately meandering new collection of writing about place and being again raises literature's repeated assertion- in the face of the ineffable the only valid response is an aesthetic one ...Island Home is a beautiful example of that aesthetic response to the glory and the mystery of nature.' William Yeoman, the West Australian 'Winton's love letter to the vast island continent which has spawned all he has written ...He gives praise to its grandeur in words as John Olsen and Emily Kngwarreye have done in paint ...Winton's Australia is teeming and brimming and shrieking and squawking with life.' Rick Feneley, Sydney Morning Herald 'Like Wordsworth, he understands and feels the 'abiding power' of certain places ...The writer of memoir can be triumphantly personal, quixotic, eccentric, risky, and daring. In Island Home, Winton is all of these. This most exquisite of prose writers eases stylistic discipline out a notch or two ...The last chapter of this inspiring, sometimes painfully frank, wonderful memoir is called 'Paying Respect', and ...its clarion call is Blakean- everything that lives is holy.' Brian Matthews, Australian Book Review 'Tim Winton's Island Home isn't memoir, it's a cultural call to arms ...Winton remains one of the finest place-painters in Australian literature.' Jamie Hanson, The Guardian (Australia) 'I've always boggled at his ability to create sentences as clear and familiar as Australian air, through which the landscape feels incandescently present. His fiction and non-fiction characteristically offer a keen intelligence coupled with an intransigent refusal of academic modes of thought ...and a visceral feeling for the coastal West, made more intense for its marriage with the plain domestic detail or ordinary lives. Those same qualities shine through Island Home.' Delia Falconer, The Age 'Winton embraces everything that is good, bad and ugly about this continent and his commitment is contagious.' Herald Sun 'Makes clear Winton's greatest talent- his keen vision for what lies underneath the land's surface, the storied history a layer below.' Weekend Australian 'Island Home is thus part political manifesto that presents a profound challenge to traditional rural conservatism as well as to the right in general. Conservatives say they lov

Tim Winton has published twenty-six books for adults and children, and his work has been translated into twenty-eight languages. Since his first novel, An Open Swimmer, won the Australian Vogel Award in 1981, he has won the Miles Franklin Award four times (for Shallows,Cloudstreet, Dirt Music and Breath) and twice been shortlisted for the Booker Prize (for The Riders and Dirt Music). He lives in Western Australia. Find out more on Facebook