To Be Announced and Hillary Rodham Clinton

PUBLISHED: 10th June 2014
ISBN: 9781476751443
ANNOTATION:
Hillary Clinton's candid reflections about the key moments during her time as Secretary of State, as well as her thoughts about how to navigate the challenges of the 21st century. 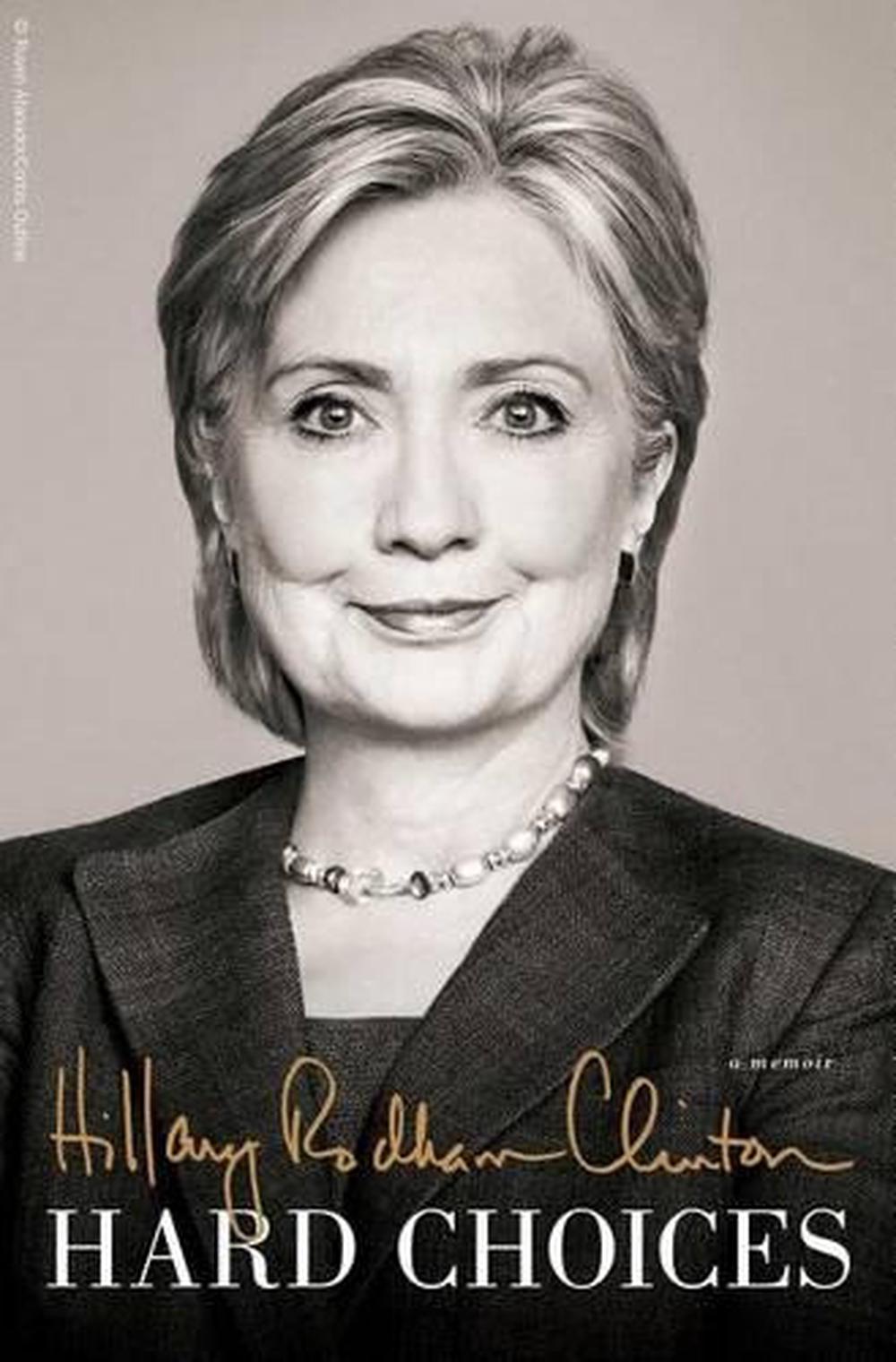 OTHER FORMATS:
PUBLISHED: 10th June 2014
ISBN: 9781476751443
ANNOTATION:
Hillary Clinton's candid reflections about the key moments during her time as Secretary of State, as well as her thoughts about how to navigate the challenges of the 21st century.

Hillary Clinton's candid reflections about the key moments during her time as Secretary of State, as well as her thoughts about how to navigate the challenges of the 21st century.

The many dramatic moments of Secretary Hillary Clinton's tenure as Secretary of State frame her thoughts about the recent history of US foreign policy and the urgent, on-going need for American leadership in a changing world. In this truly global work, Hillary Clinton writes about her role in, and reflects on, such critical events as the killing of Osama Bin Laden, the overthrow of the Qaddafi regime in Libya, the transitions in Iraq and Afghanistan, the Arab Spring, the pivot to the Asia-Pacific, the rise of new powers such as China, Brazil, Turkey and India, the building of diplomatic coalitions to deal with Iran and North Korea, and America's relations with important allies around the world. Secretary Clinton also addresses many of the major trends reshaping the global landscape of the 21st century including trends in economics, energy and climate change, democracy and human rights, the critical role of women and girls, technology and innovation, and health and human development. Throughout, Secretary Clinton offers vivid personal anecdotes and memories of her collaboration with President Obama and his National Security team, as well as her engagement with leaders around the world.

Hillary Rodham Clinton served as the 67th Secretary of State of the United States--from January 21, 2009 until February 1, 2013--after nearly four decades in public service as an advocate, attorney, First Lady, and Senator.

"To its credit, Clinton's memoir is serious, sober and substantive....No fair-minded reader could finish this book and doubt Clinton's essential command of the issues, whatever one might think of her solutions for them. She roams widely and delves into war and peace, terrorism and Russia, economic development and women's rights. She knows the players and the history."--Peter Baker "New York Times Book Review " "Clinton goes into deep detail about her work in Asia, Iraq and Afghanistan, Latin America, and other hot spots around the globe. She details her vision for U.S. foreign policy and the role of diplomacy. Along the way, she introduces readers to a who's who of world leaders and gives insight into the way they think and do business."--Booklist "An amazing story....Above all, what comes through is Clinton's sheer persistence. This is how she does politics, by keeping going and totting up the small victories so that they outweigh the defeats."--The Guardian "Undeniable depth."--Financial Times "Blessed with an instant familiarity."--The Independent "Clinton's voice and world view is authentic...and this is gripping."--Evening Standard "Enjoy Hard Choices for what it is at its best -- a rich and lively narrative of Clinton's foreign policy successes, and failures."--Entertainment Weekly Hard Choices is a richly detailed and compelling chronicle of Clinton's role in the foreign initiatives and crises that defined the first term of the Obama administration -- the pivot to Asia, the Afghanistan surge of 2009, the 'reset' with Russia, the Arab Spring, the 'wicked problem' of Syria -- told from the point of view of a policy wonk... it's also mercifully free of the bromides that mar most campaign biographies. The book teems with small, entertaining details about her interactions with foreign leaders.--Los Angeles Times A subtle, finely calibrated work....Hard Choices is a statesmanlike document...with succinct and often shrewd appraisals of the complex web of political, economic and historical forces in play around the world, and the difficulties American leaders face in balancing strategic concerns with 'core values.' The tone is calm and measured, with occasional humorous asides, like describing an offer by Vladimir V. Putin, the Russian leader, to take Bill Clinton along on a polar-bear tagging expedition.--Michiko Kakutani "The New York Times " [A] clear and at times riveting account of Hillary Rodham Clinton's four years as secretary of state....The book bolsters her reputation as a strong "representational" diplomat who carried the flag to 112 countries. But the meaty middle of Hard Choices does something more than chronicle the frequent-flier miles: It provides evidence that Clinton displayed good judgment as secretary of state and understood some important issues earlier than her boss, President Obama.....[O]nce Clinton gets rolling, she does what's most valuable in this kind of memoir, which is to take readers inside her meetings -- sketching portraits of the world leaders with whom she did business.....Perhaps the most revelatory passages in the book involve the secret diplomacy that led to the November 2013 interim nuclear agreement with Iran.--David Ignatius "The Washington Post "