by Toby Hagon and Will Hagon 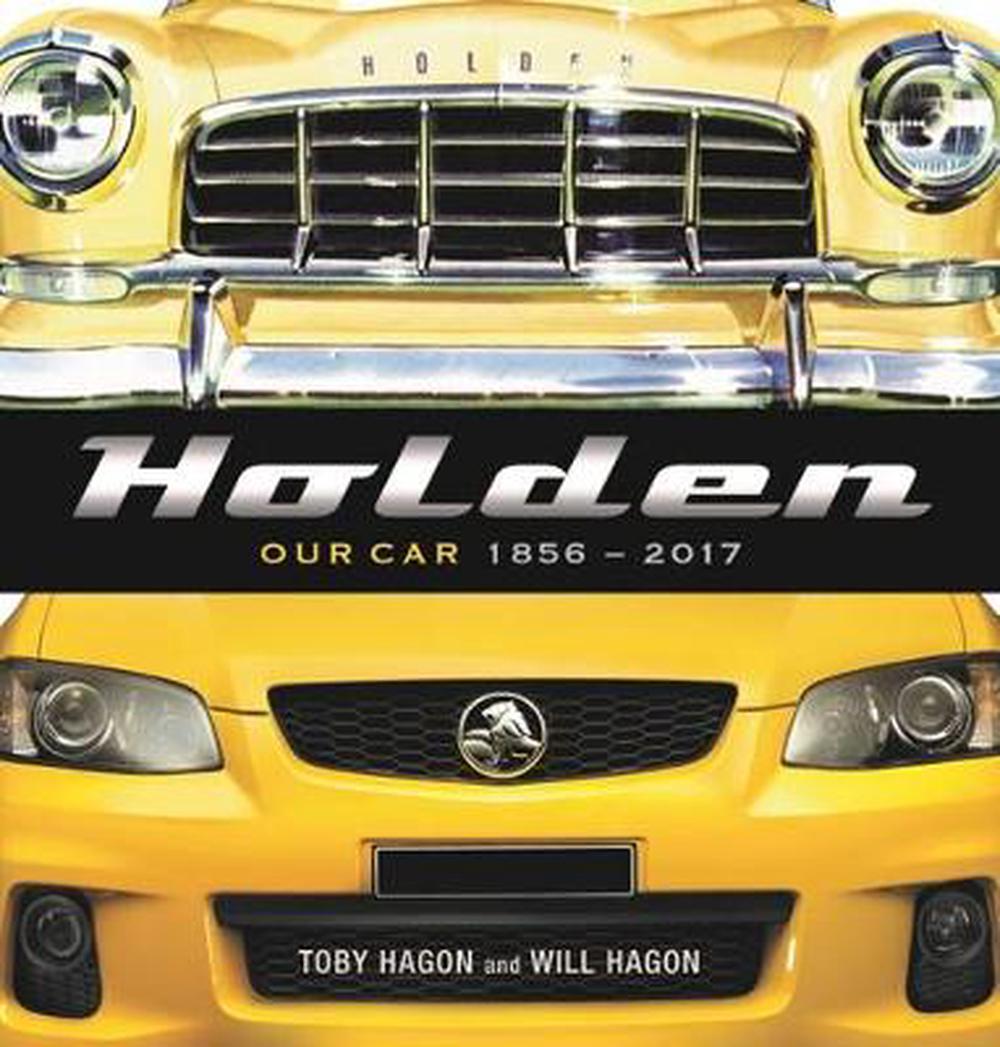 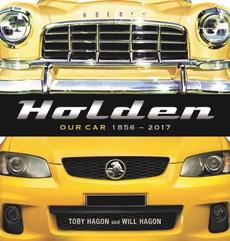 OTHER FORMATS:
PUBLISHED: 30th August 2016
ISBN: 9781743539019
ANNOTATION:
A lavishly illustrated inside story into the rise and fall of Holden, Australia's car.

A lavishly illustrated inside story into the rise and fall of Holden, Australia's car.

When Holden announced it would stop building cars in Australia, a four-wheeled heartbeat stopped. After all Holden is our car, an iconic brand whose rise echoed that of our nation. Holden had evolved from a saddle business servicing a frontier nation to a motoring empire building Australian cars for Australian conditions owned by over 50% of Australian families. It didn't matter that Holden had been owned by America's General Motors for 80-plus years, or that most of its cars had been imported for decades. Holden was Australia's car and every one of us had a connection to the brand, to its cars and to its place in shaping our culture. The closure of Holden's manufacturing headquarters in 2017 means the end of the Australian motor industry as we've known it for nearly 120 years. But it's also the end of the road for the dreamers, designers, engineers and passionate car people who made the hundreds of Holden models inspired by this big, tough land. For all the international car brands on our streets today no one ever displaced Holden as the Australian car. Lavishly illustrated with never-before-seen photos, artwork, advertising and design sketches from the Holden archive, this book takes us deep inside the rise and fall of Holden, our car.

Father and son duo Will and Toby Hagon grew up on the diesel fumes of their family Holdens. Will Hagon has been a motor racing commentator in England and Australia for more than 40 years and is one of the longest serving, most respected motor journalists in Australia. His son Toby is the director at aXelerate Media, and the former editor of Drive and the motoring editor of The Age. Toby is the undisputed leading motoring journalist in Australia.

A lavishly illustrated inside story into the rise and fall of Holden, Australia's car.