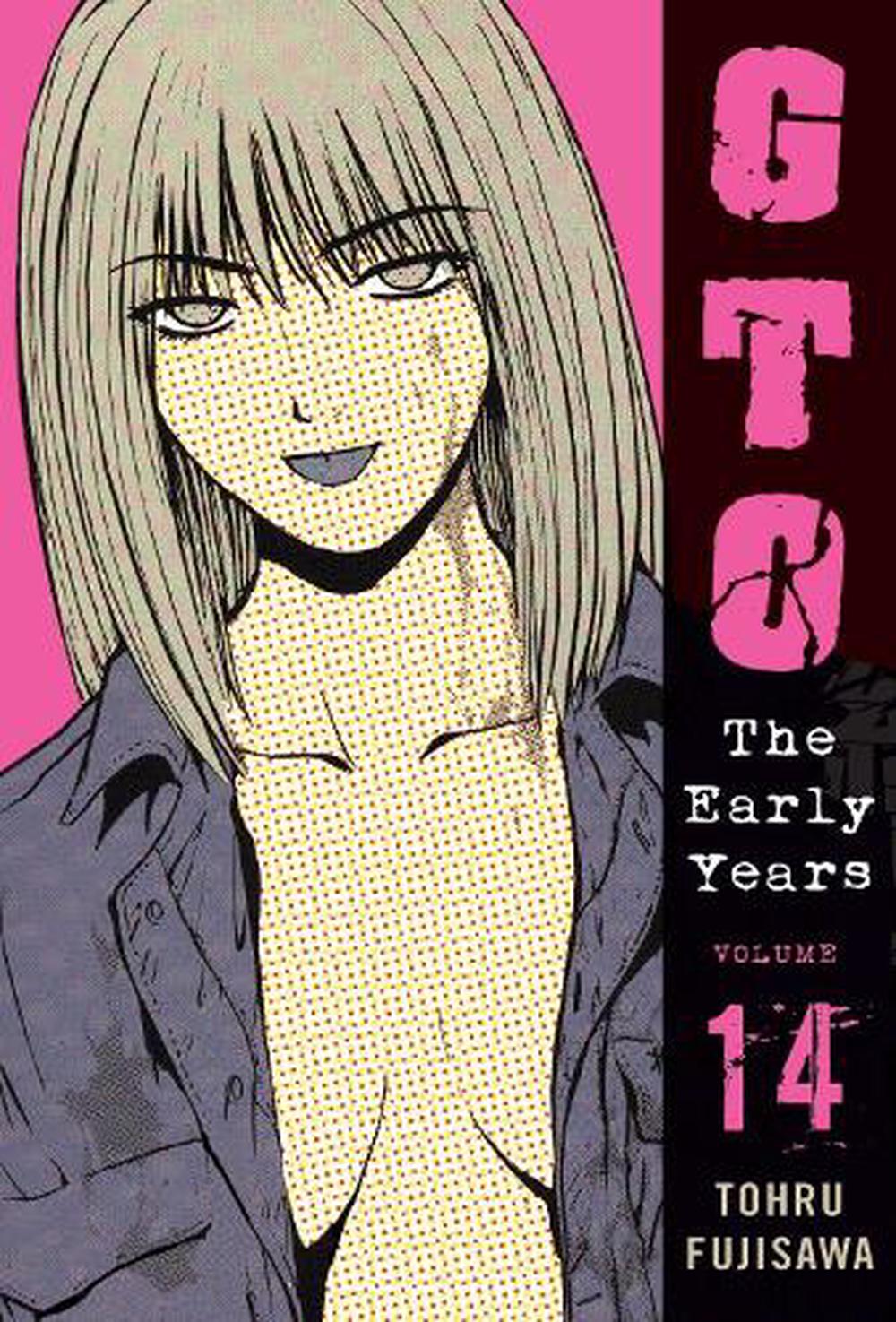 First published in Japan in 1996 by Kodansha Ltd.

Before the GTO made his mark on the Japanese educational scene, there was another legendary teacher from Shonan and she could motivate her students in ways most school boards have never imagined. Using all of her assets at her disposal, Nao Kadena will raise GPAs, and pulses, by teaching her Tsujido High kids the ABCs and much more with her Ts an A. Finally, a reason to go to school...Ms. Kanade's unique brand of physical education

Even at only 44 years of age Toru Fujisawa can already be considered one of Japan's most influential modern comic artists. With two dozen series under his belt and a few million-unit sellers to his name, the Hokkaido native would be best known globally for helping redefine the image of Kodansha's boys comics with his first hit GTO: The Early Years in 1990. His hilarious brand of action-packed urban fiction helped ignite a yakuza boom in popular media throughout the '90s. His second hit GTO was honored with the prestigious Kodansha Manga Award in 1998. Fujisawa has since worked with every major Japanese publisher and has had a number of works adapted into TV and film properties.

"Manga of the Month I always had a vague feeling there was a longer story that occurred before GTO when I first read the series... While this part of the story is a bit cruder than later parts of Onizuka's story it also has its own energy... I feel the humor is a bit ruder, the action a bit wilder, and the stakes a bit higher... This is the raw and uncut Onizuka." --Reverse Thieves

"I had fallen way behind in my The Early Years reading, but was able to pick up where I left off with minimal confusion, mostly as this is a delinquent manga... I like the girls in GTO, who come in many different types and varieties, and the gang aspect of the plot means we get a lot who can kick any guy's ass... There's also some terrific comedy here--the author likes to break up all the gang fights with one-shot chapters that are hilariously silly." --A Case Suitable for Treatment