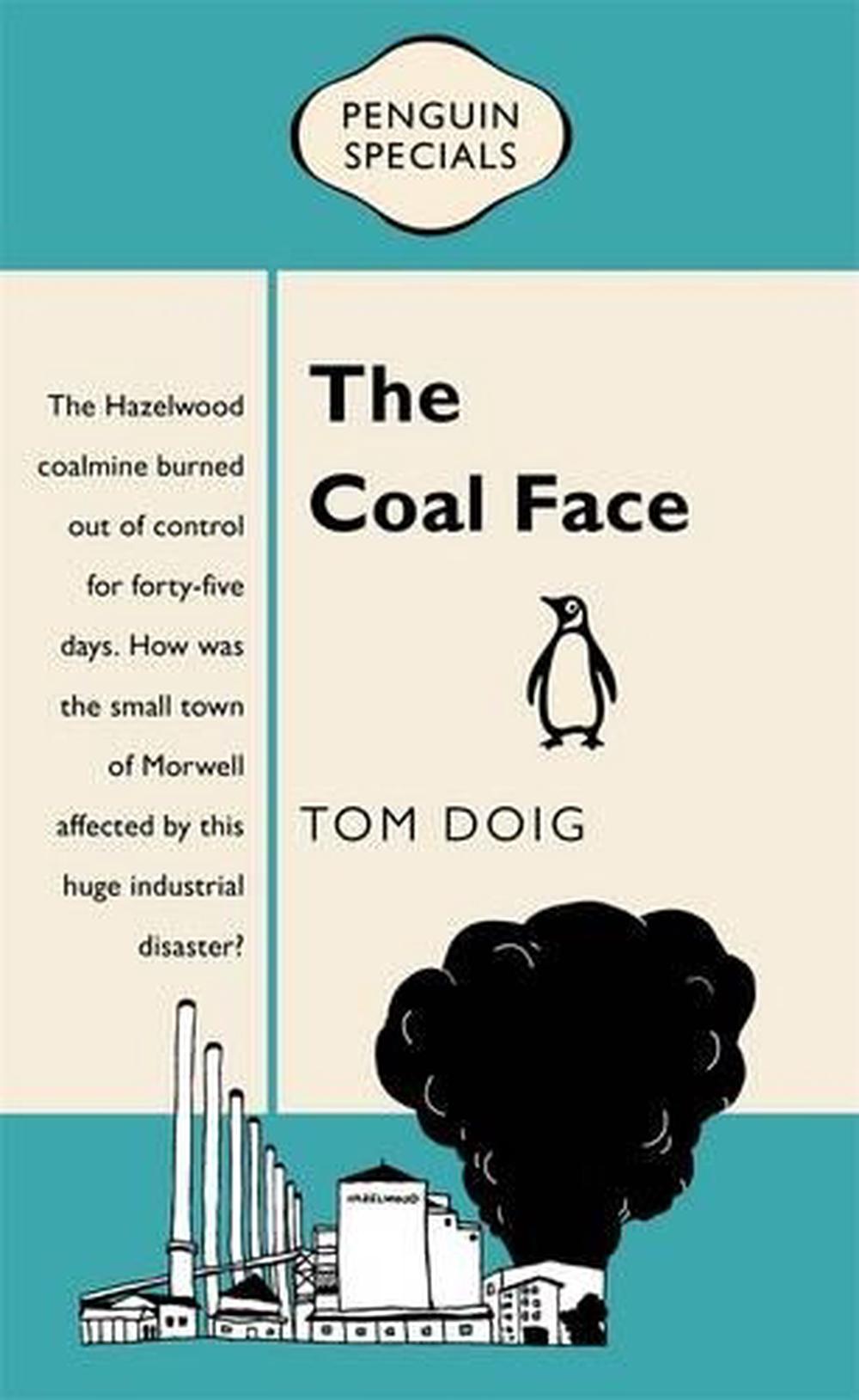 'The smoke got thicker and darker and then it seemed to be coming from everywhere, swirling around until it blanketed the entire town ...' On 9 February 2014 a fire took hold in Victoria's Hazelwood coal mine next to Morwell and burned for one and a half months. As the air filled with toxic smoke and ash, residents of the Latrobe Valley became ill, afraid - and angry. Up against an unresponsive corporation and an indifferent government, the community banded together, turning tragedy into a political fight. Tom Doig reveals the decades of decisions that led to the fire, and gives an intimate account of the first moments of the blaze and the dark weeks that followed. The Coal Face is a gripping and immediate report of one of the worst environmental and public health disasters in Australian history.

Tom Doig has written for The Big Issue, Crikey, New Matilda and Voiceworks. Tom's first book, Moron to Moron, was published by Allen & Unwin in 2013.

The Coal Face is a gripping and immediate report of one of the worst environmental and public health disasters in Australian history.