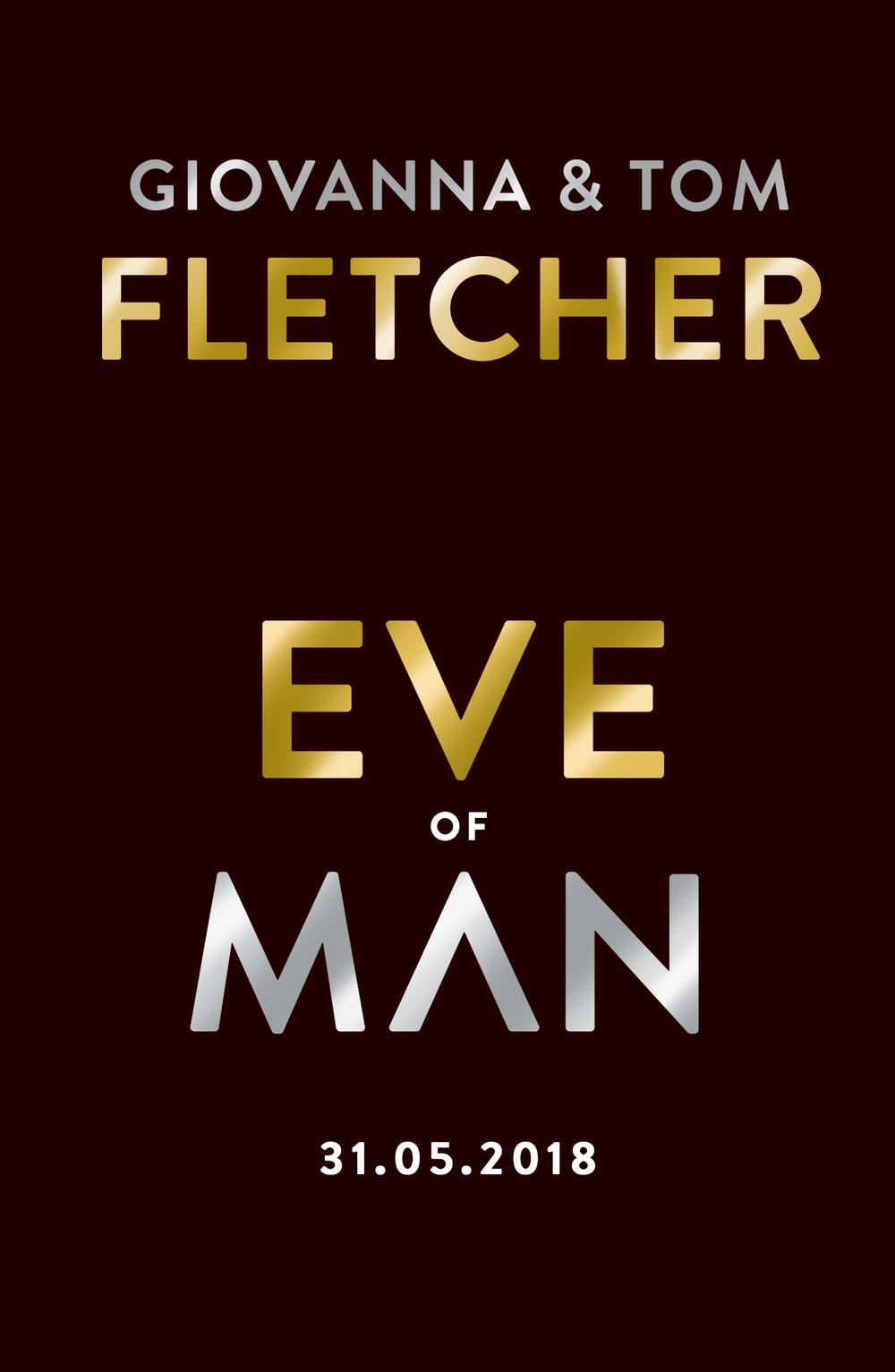 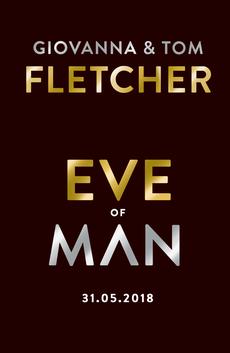 They had predicted the end of the world would be epic - a nuclear war, a plague, an asteroid. But it came with a whisper, not a bang.

For over fifty years, no girls have been born - only boys.

The youngest and last generation of women alive are now in their fifties. Not only are their looks fading, but these greying women are humanity's only hope for survival.

Until there is sudden hope- a girl is born. And in that moment, she instantly becomes the most important person in history.

She is their saviour. Her name is Eve.

Tom Fletcher (Author) Tom Fletcher is one of the UK's bestselling authors for children. He is the creator of The Christmasaurus, which was the biggest debut middle-grade novel of 2016. He is also one half of the duo behind the Dinosaur That Pooped picture book series, which has sold over a million copies. His newest picture book is There's A Monster in Your Book. Tom's books are translated into nineteen languages around the world (and counting).

Giovanna Fletcher (Author) Actress and freelance journalist, Giovanna is married to Tom Fletcher from McFly. She grew up in Essex with her Italian dad Mario, mum Kim, big sister Giorgina and little brother Mario, and spent most of her childhood talking to herself (it seems no one wanted to listen) or reading books. Giovanna is a firm believer in the power of magpies and positive energy. To see what makes Giovanna smile, view herblogor herTwitterpage.

Genius Sun Praise for Tom: - A fun read with a big dose of girl power Sun Praise for Giovanna: - Casts a wide web of intrigue, deception, and hope. A heady page-turner and an enthralling start to a trilogy Kirkus Reviews A Hunger Games-esque novel . . . a compelling read The Mail on Sunday Eve holds the fate of the human race in her hands . . . This chilling dystopia is at heart a love story, and the vivid characterisation has you rooting for the duo from page one -- CHILDREN'S BOOK OF THE MONTH The Mail on Sunday Their first joint book, Eve is forced to decide between love and the fate of humanity OK! Set in a dystopian future that has seen no girls born for 50 years . . . This promises to be one of the big books of the year. You'd be a fool to miss it Heat

The first novel in a compelling dystopian series, co-authored by Tom and Giovanna Fletcher. What if the fate of humanity was down to you?