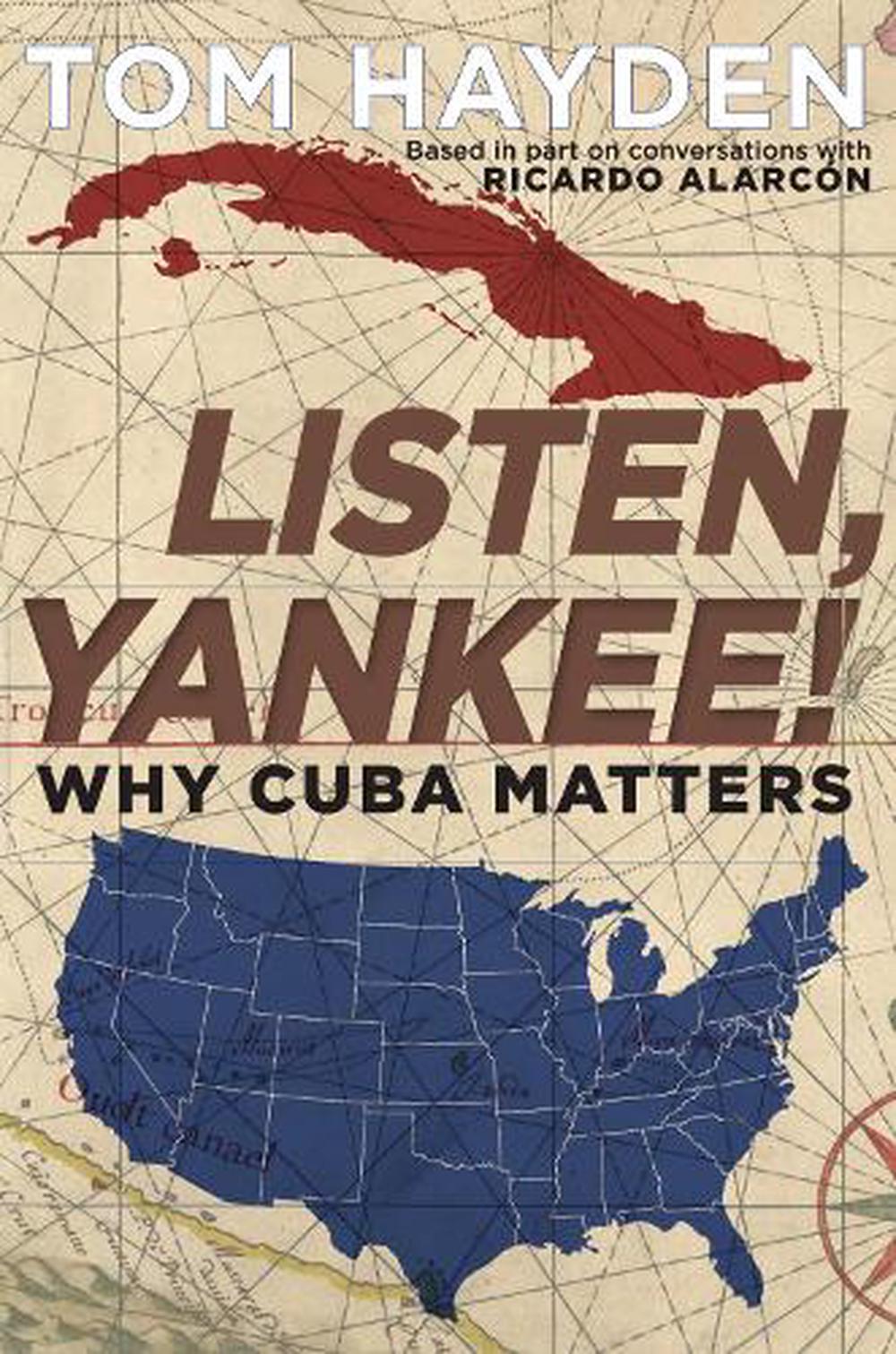 Informed by the author's unique history, not only as an observer of Cuba's complex and intricate past, but also as a revolutionary leader of student movements in the US, one whose efforts to mobilise political change in the US mirrored a simultaneous radical transformation in Cuba. There are chapters devoted to the writings of Che Guevara, Regis Debray and C. Wright Mills; the Cuban Missile Crisis; the Weather Underground; the assassination of JFK; the strong historical links between Cuba and Africa; the Carter era; the Clinton era; the Cuban 5; and Elian Gonzalez.

Primary author of the famous Port Huron Statement,aTOM HAYDENawas a leader in the student, antiwar, and civil rights protests throughout the 1960s. He took up the environmental cause in the 1970s, leading campaigns to shut down nuclear power plants and serving as California's first solar energy official. He was elected to the California legislature in 1982, serving for eighteen years. He continues to write as an editor of theaNation, and has taught at universities across the country-from Harvard's Institute of Politics to the UCLA Labor Center. He is currently the director of the Peace and Justice Resource Center in California.

"Offers insights into the experiences, perspectives, and historical claims of the New Left that emerged during the 1960s in the United States." --Foreign Affairs "Over half a century after C. Wright Mills published his remarkable account of the Cuban Revolution, Listen, Yankee!, Tom Hayden continues the conversation. Hayden was there at the beginning. Inspired by the struggle for freedom in Cuba, Hayden pushed the New Left in the US to think about the larger world. And he is here at the end--or at least the beginning of the end--of the decades-long embargo Washington used to contain Cuba's promise. This books is much more than an account of the politics of the current thaw: it is a memoir and a meditation, a thoughtful reflection on the inter-American struggles of activists, intellectuals and politicians for a more just world." --Greg Grandin, author of The Empire of Necessity: Slavery, Freedom, and Deception in the New World

"At a moment when all eyes are on Cuba, Tom Hayden has written a must-read book, Listen, Yankee!, on the paired revolutionary histories of Cuba and the US. As readers of The Nation know, Hayden has been an important voice in these last few years, predicting President Obama would normalize relations in his second term. Guess what, he turned out to get it just right. A vital book for understanding this watershed moment in our countries' shared history." --Katrina vanden Heuvel, editor, The Nation

"Want to understand the historical context for the recent rapprochement between the United States and Cuba? Then read Listen, Yankee! Why Cuba Matters, by activist and author Tom Hayden. Along with high-ranking Cuban insider Ricardo Alarcon, quoted extensively in the book, Hayden is uniquely positioned to provide insightful political and cultural background to this new era in US-Cuban relations." --Patrick Glennon, Truthout