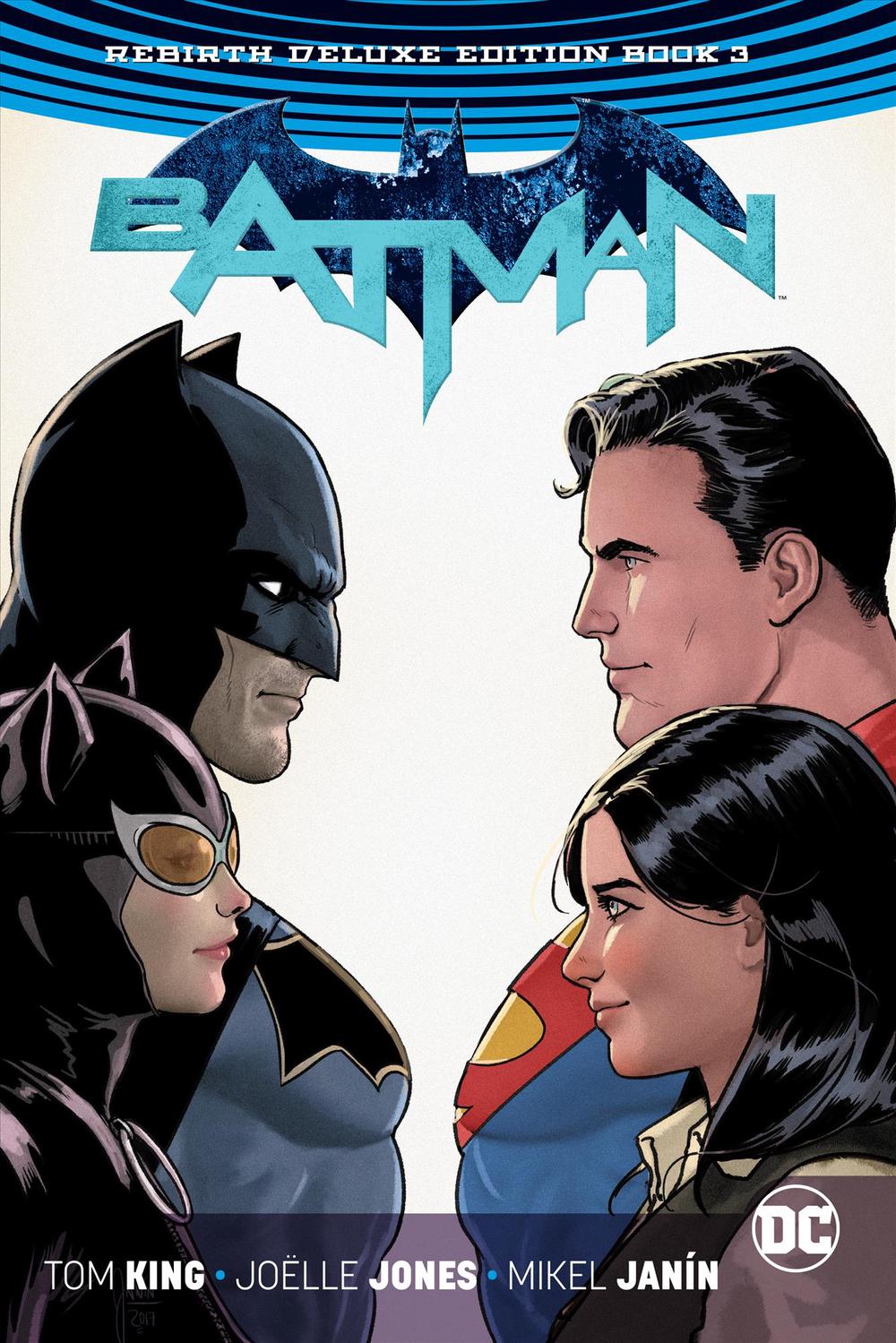 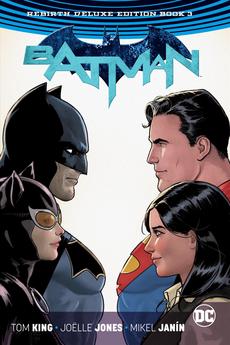 ISBN: 9781401285210
ANNOTATION:
The newest tales from Tom King s classic series in the making, Batman, are collected here in hardcover for the first time!
$49.99
Or pay later with

OTHER FORMATS:
ISBN: 9781401285210
ANNOTATION:
The newest tales from Tom King s classic series in the making, Batman, are collected here in hardcover for the first time!

The newest tales from Tom King s classic series in the making, Batman, are collected here in hardcover for the first time!

The newest tales from Tom King's classic series in the making, Batman, are collected here in hardcover for the first time Following Catwoman's answer to Batman's marriage proposal, Batman leaves Gotham City on a quest of renewal and redemption in the desert. As he travels and fights, he encounters members of his family--each disturbed by Batman's journey, each ready to stand in his way and push back against his stubborn determination to evolve into something better than a superhero. Has the Caped Crusader passed the point of no return? He's going to need a little help from his friends, but this help comes with a downside: Batman's true intentions will be exposed. A young admirer of Bruce Wayne's, Mattie, wants nothing more than to grow up to be like his millionaire idol. But what would happen if Mattie was forced to relive the worst tragedy of Bruce Wayne's life and his parents were murdered? Batman's hunt for the killer brings him face to face with a strange mirror image of his own painful past. This stunning series continues as Batman and Wonder Woman's storied friendship--one that has stood at the heart of the DC Universe since the beginning--unravels while the universe itself begins to crumble around them. Tom King's critically acclaimed, best-selling Batman series collected together in a deluxe hardcover edition is here. Collects Batman #33-43, Annual #2.

Tom King is a comic book writer and novelist, best known for his work at DC Comics including BATMAN, MIRACLE MAN, GRAYSON and THE OMEGA MEN. He often relies on his experience as an ex-CIA agent and experiences during the recent conflicts in the Middle East in his writing, especially apparent in GRAYSON (alongside co-writer Tim Seeley), THE OMEGA MEN and in SHERIFF OF BABYLON, published under the Vertigo imprint.

The newest tales from Tom King's classic series in the making, Batman, are collected here in hardcover for the first time.