Poems of the Dead and Undead 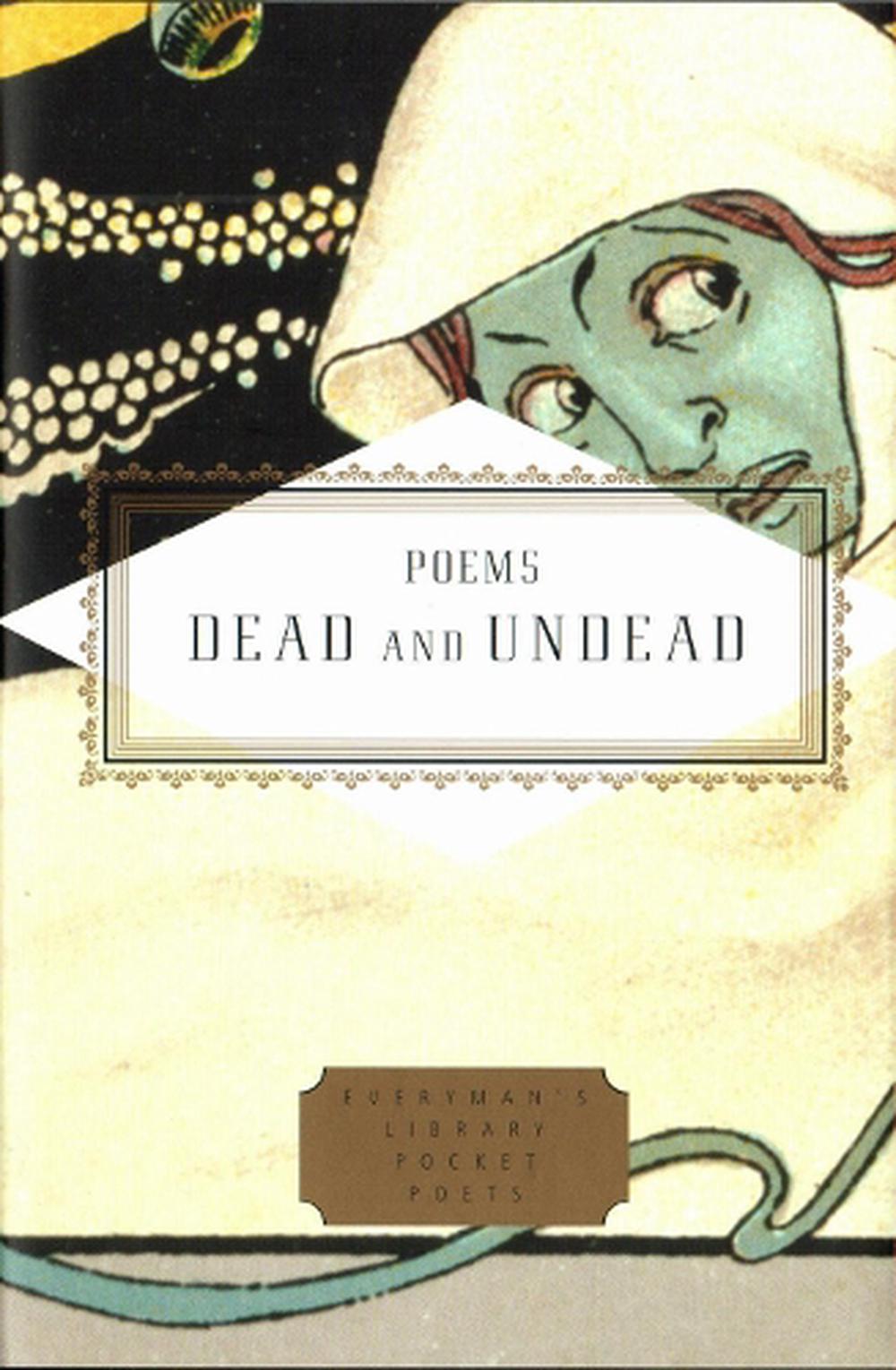 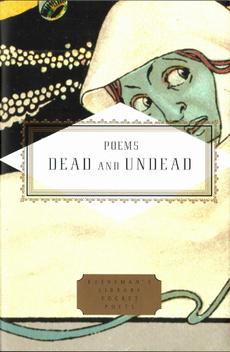 PUBLISHED: 4th September 2014
ISBN: 9781841597997
ANNOTATION:
This selection of poems from across the ages brings to life a staggering array of zombies, ghosts, vampires, and devils.
$23.99
Or pay later with

OTHER FORMATS:
PUBLISHED: 4th September 2014
ISBN: 9781841597997
ANNOTATION:
This selection of poems from across the ages brings to life a staggering array of zombies, ghosts, vampires, and devils.

This selection of poems from across the ages brings to life a staggering array of zombies, ghosts, vampires, and devils.

This selection of poems from across the ages brings to life a staggering array of zombies, ghosts, vampires, and devils. Our culture's current obsession with zombies and vampires is only the latest form of a fascination with crossing the boundary between the living and the dead that has haunted humans since we first began writing. The poetic evidence gathered here ranges from ancient Egyptian inscriptions and the Mesopotamian epic Gilgamesh to the Greek bard Homer, and from Shakespeare and Milton and Keats to Emily Dickinson and Edgar Allan Poe. Here too are terrifying apparitions from a host of more recent poets, from T. S. Eliot and Sylvia Plath to Rita Dove and Billy Collins, from Allen Ginsberg and H. P. Lovecraft to Mick Jagger and Shel Silverstein. The result is a delightfully entertaining volume of spine-tingling poems for fans of horror and poetry both

MICHELLE MITCHELL-FOUST is the author of two poetry books and winner of the Elixir Press Poetry Prize, a Discovery/The Nation Award, the Columbia University Poetry Prize, a Writers @ Work Fellowship, the Missouri Arts Council Biennial Award, two University of Missouri-Columbia Creative Writing Fellowships, and an Academy of American Poets Prize. Her work has appeared in The Nation, The Washington Post, Antioch Review, and The Colorado Review, among others.

In time for Halloween- a one-of-a-kind hardcover collection of poems from ancient times to the present about ghosts, zombies, and vampires. EVERYMAN'S LIBRARY POCKET POETS.