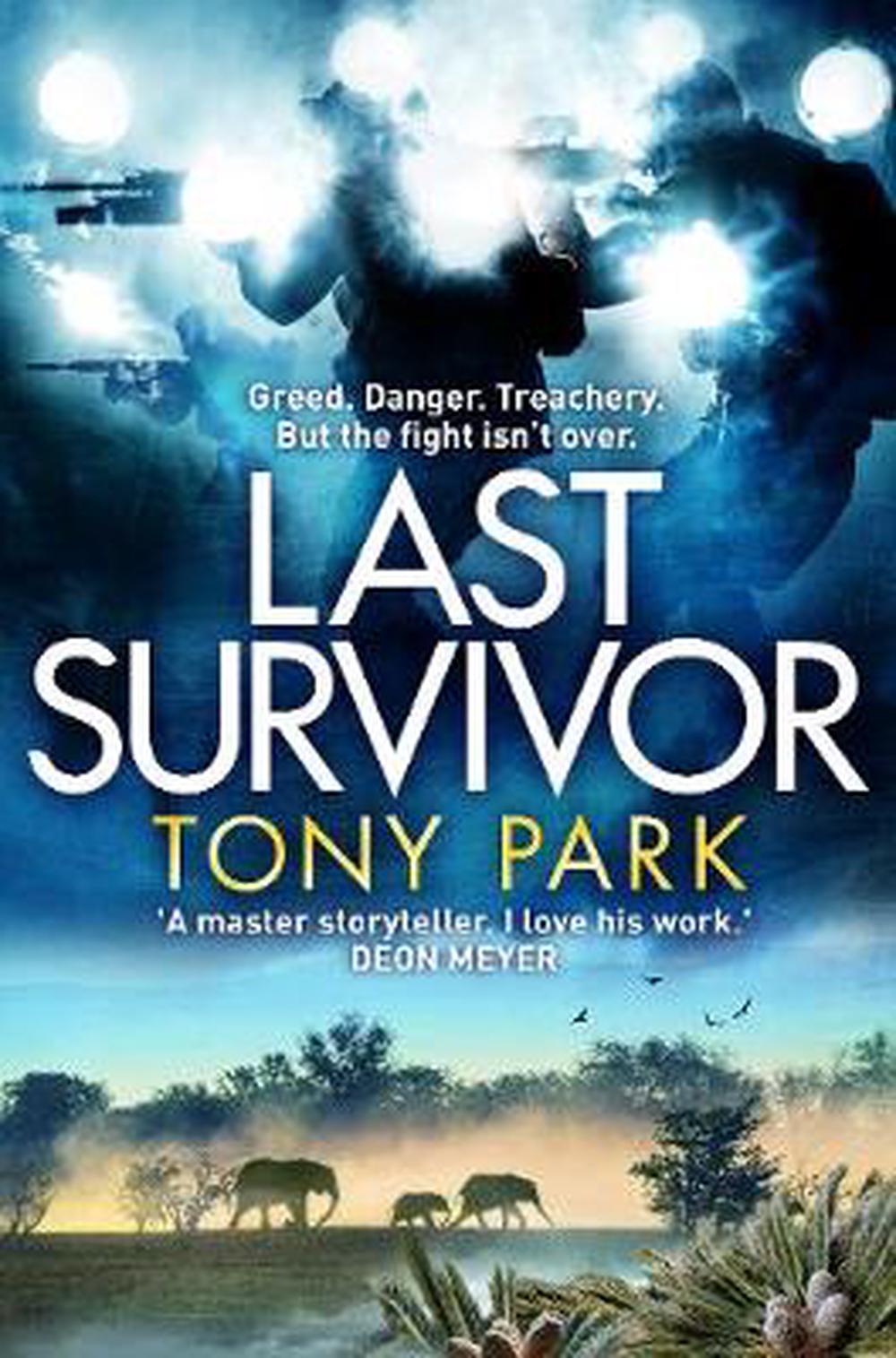 Greed. Danger. Treachery. But the fight isn't over. Last Survivor is the action-packed new thriller by Tony Park.

Joanne Flack is on the run - suspected of stealing a rare African plant thought to be extinct and worth millions of dollars.

Sonja Kurtz is hired by the CIA to hunt down Joanne and find the link between the missing plant and a terrorist group hiding out in South Africa.

Joanne is a member of the Pretoria Cycad and Firearms Appreciation Society who take it upon themselves to track down the plant ... and the traitor in their midst who is willing to kill for it.

Tony Park was born in 1964 and grew up in the western suburbs of Sydney. He has worked as a newspaper reporter, a press secretary, a PR consultant and a freelance writer. He also served 34 years in the Australian Army Reserve, including six months as a public affairs officer in Afghanistan in 2002. He and his wife, Nicola, divide their time equally between Australia and southern Africa. He is the author of seventeen other African novels.

Greed. Danger. Treachery. But the fight isn't over. Last Survivor is the action-packed new thriller by Tony Park.