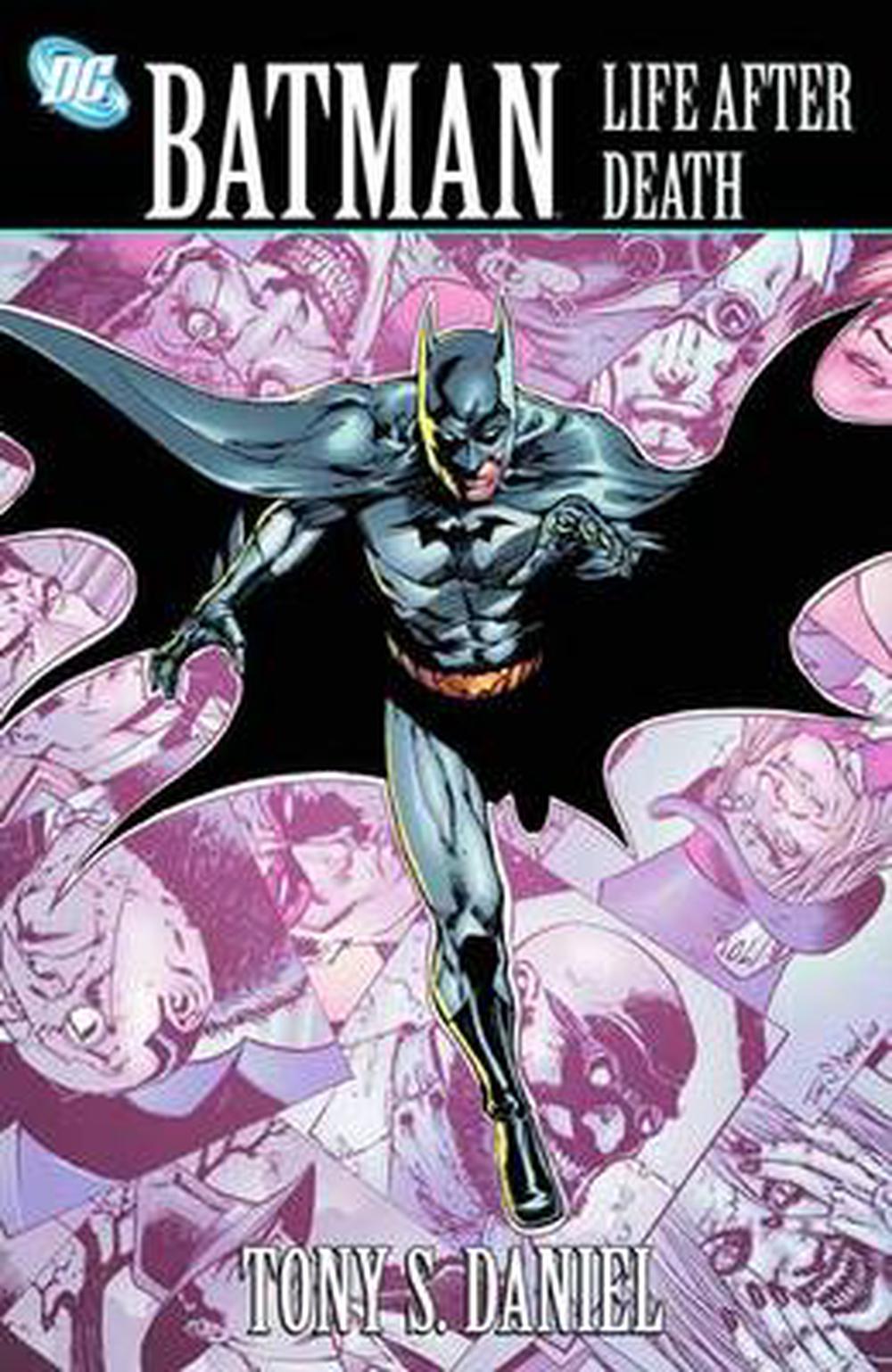 Written by TONY S. DANIEL Art by TONY S. DANIEL and SANDU FLOREA Cover by TONY S. DANIEL In this new title collecting BATMAN #692-699, Batman searches for a new crime boss calling himself Black Mask - and Gotham City has reached the boiling point. But when pandemonium breaks out at the opening of the new Arkham Asylum, even the combined forces of Oracle, Huntress and Catwoman may not be enough!

Tony Daniel is the author of the novels "Earthling" and "Warpath", along with the pioneering and well-received "Metaplanetary", to which "Superluminal" is a sequel. Daniel heads up the New York City theater troupe Automatic Vaudeville, which produces independent films. He lives in Brooklyn, New York, with his wife and daughter.