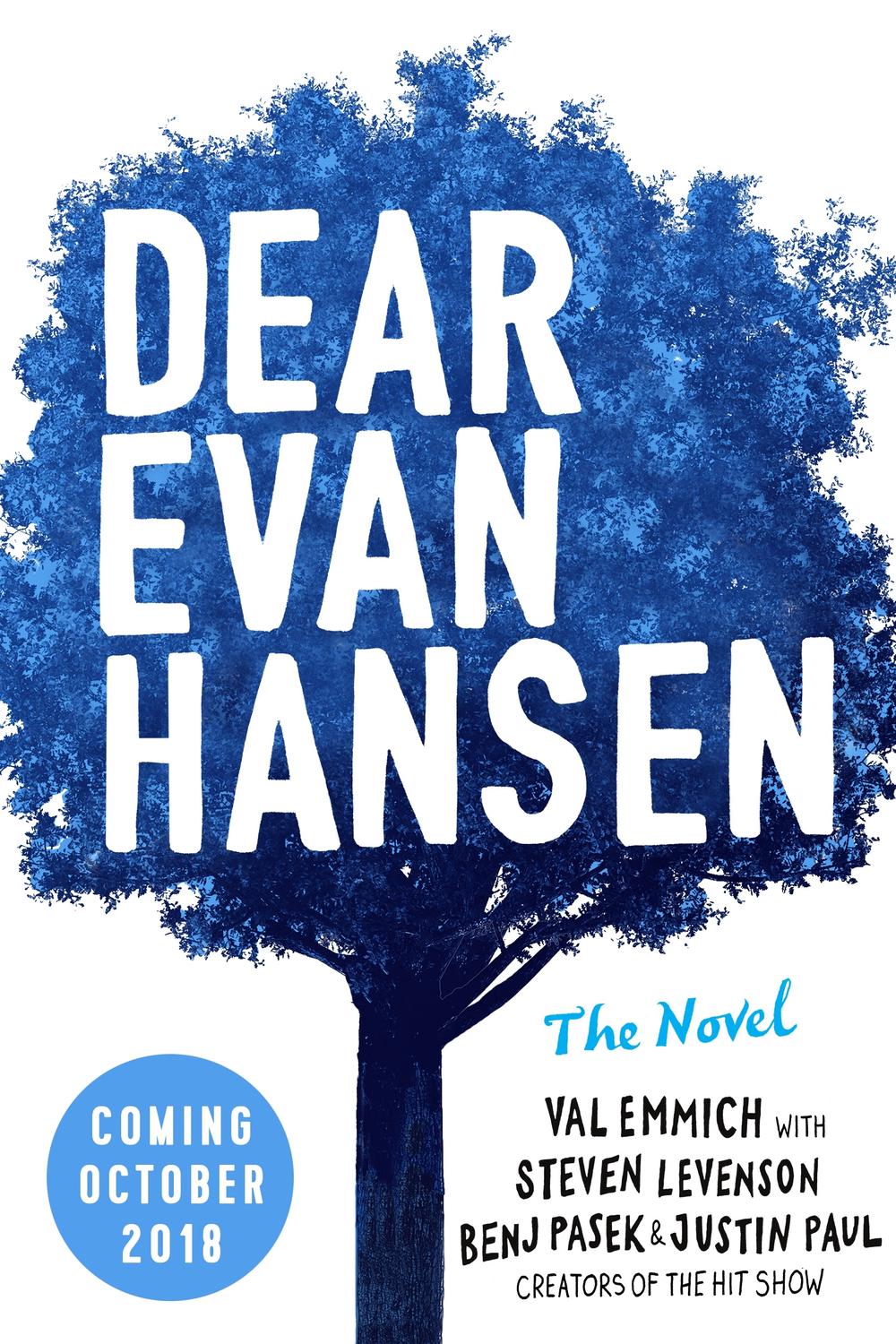 When a letter that was never meant to be seen by anyone draws high school senior Evan Hansen into a family's grief over the loss of their son, he is given the chance of a lifetime- to belong. He just has to stick to a lie he never meant to tell, that the notoriously troubled Connor Murphy was his secret best friend.

Suddenly, Evan isn't invisible anymore-even to the girl of his dreams. And Connor Murphy's parents, with their beautiful home on the other side of town, have taken him in like he was their own, desperate to know more about their enigmatic son from his closest friend. As Evan gets pulled deeper into their swirl of anger, regret, and confusion, he knows that what he's doing can't be right, but if he's helping people, how wrong can it be?

No longer tangled in his once-incapacitating anxiety, this new Evan has a purpose. And a website. He's confident. He's a viral phenomenon. Every day is amazing. Until everything is in danger of unraveling and he comes face to face with his greatest obstacle- himself.

A simple lie leads to complicated truths in this big-hearted coming-of-age story of grief, authenticity and the struggle to belong in an age of instant connectivity and profound isolation.

Val Emmich is a writer, singer-songwriter, and actor whowas dubbed a 'Renaissance man' by the New York Post. He has hadrecurring roles on Vinyl and Ugly Betty as well as a memorableguest role as Liz Lemon's coffee-boy fling, Jamie, on 30 Rock. His debutnovel, The Reminders, received rave reviews, with Popsugar deeming it'beautiful and beguiling' and Huffington Post saying "Emmichperforms a bit of creative magic . . . in his warm and winning debut'. Emmich livesin Jersey City, New Jersey, with his wife and their two children.

Steven Levenson is the Tony Award-winning book writer of DearEvan Hansen. His plays include If I Forget, The Unavoidable Disappearnceof Tom Durnin, Core Values, The Language of Trees, and Seven Minutes in Heaven. Honors include the Obie Award, Outer Critics Circle Award, OuterCritics John Gassner Playwriting Award, Drama League Award, Drama Desknomination, Hull-Warriner nomination, Lucille Lortel nomination, and the HelenHayes Award. A former Artist in Residence at Ars Nova and a member of theRoundabout Leadership Council, he worked for three seasons as a writer andproducer on Showtime's Masters of Sex and is a founding member of ColtCoeur and an alumnus of MCC's Playwrights Coalition and Ars Nova's Play Group.His plays are published by Dramatists Play Service and Playscripts. A graduateof Brown University, he is a member of the Dramatists Guild of America, Inc., and the WGA.

As eagerly awaited as Hamilton Baz Bamingboye, Mail on Sunday One of the most remarkable shows in musical theatre history The Washington Post PRAISE FOR DEAR EVAN HANSEN: