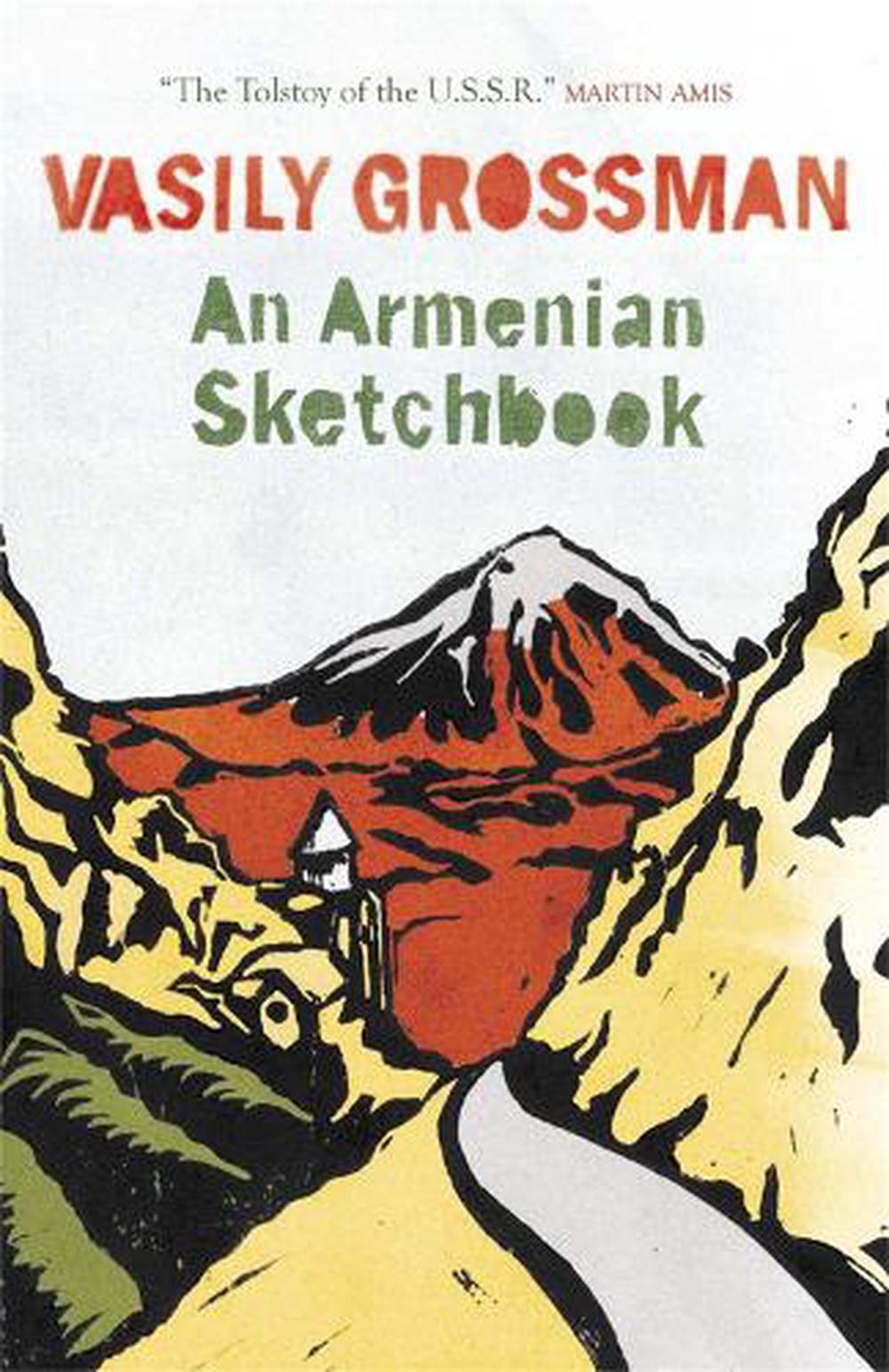 Vasily Grossman, author of Life and Fate, reflects on a season spent in Armenia.

Few writers had to confront so many of the last century's mass tragedies as Vasily Grossman. He is likely to be remembered, above all, for the terrifying clarity with which he writes about the Shoah, the Battle of Stalingrad and the Terror Famine in the Ukraine.

An Armenian Sketchbook, however, shows us a very different Grossman; it is notable for its warmth, its sense of fun and for the benign humility that is always to be found in his writing.

After the 'arrest' - as Grossman always put it - of Life and Fate, Grossman took on the task of editing a literal Russian translation of a lengthy Armenian novel. The novel was of little interest to him, but he was glad of an excuse to travel to Armenia.

This is his account of the two months he spent there. It is by far the most personal and intimate of Grossman's works, with an air of absolute spontaneity, as though Grossman is simply chatting to the reader about his impressions of Armenia - its mountains, its ancient churches and its people.

Vasily Grossman was born in 1905 into a Jewish family in Ukraine. Life and Fate, his masterpiece, was considered a threat to the totalitarian regime, and Grossman was told that there was no chance of the novel being published for another 200 years. He died in 1964.

'This vivid and moving account ... draws a rich cultural picture' Lady. Lady 'A book wonderful in every way' Spectator. Spectator 'An extraordinary lyrical account of his acquaintance with the country' Independent. Independent 'Grossman proves an entertainingly philosophical, kindly companion; he is a romantic, but he is also humorous' Irish Times. Irish Times 'A beguiling mixture of travelogue and personal musings' New Statesman. New Statesman