The Road: Stories, Journalism, and Essays 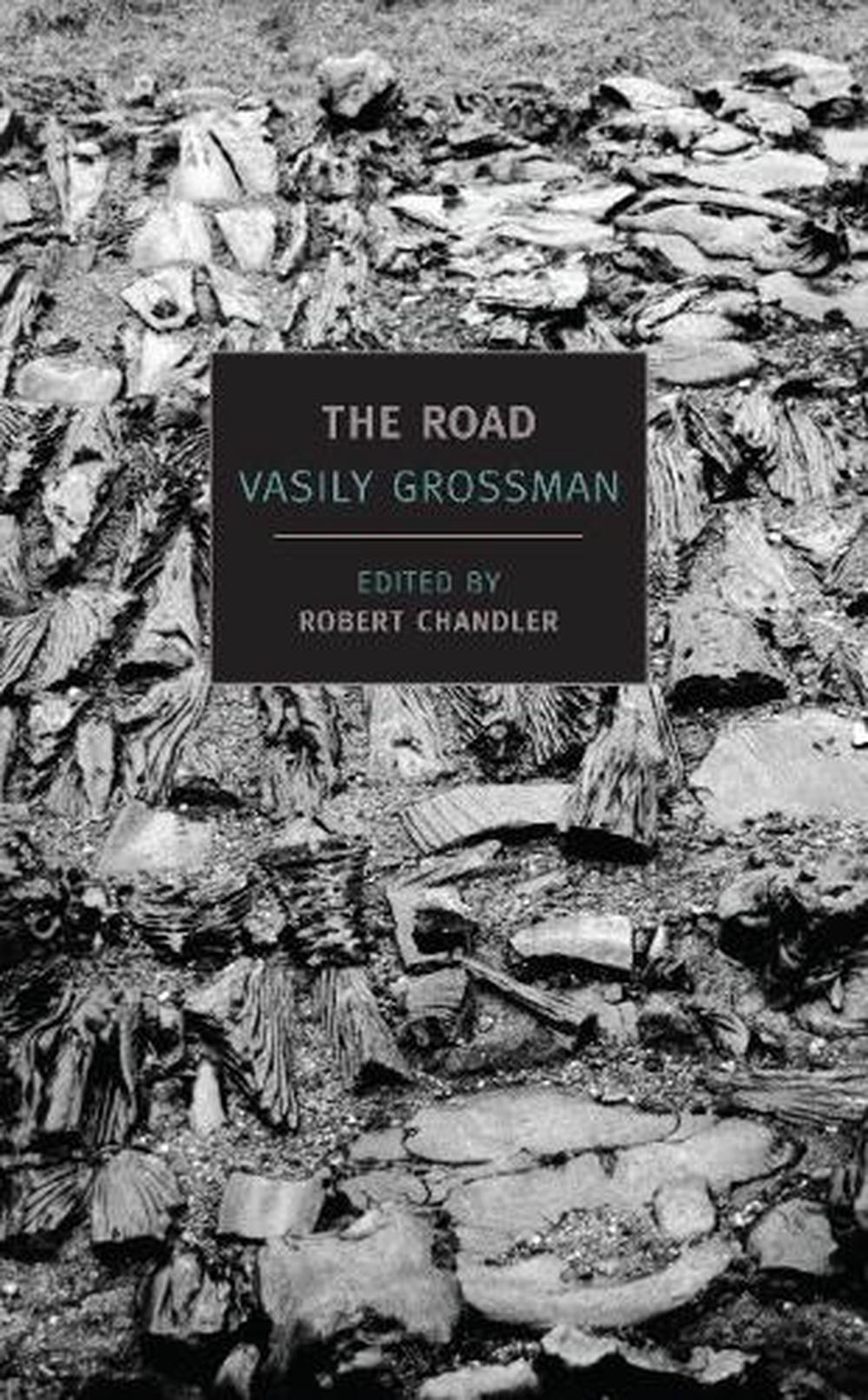 "The Road "brings together short stories, journalism, essays, and letters by Vasily Grossman, the author of "Life and Fate, " providing new insight into the life and work of this extraordinary writer. The stories range from Grossman's first success, "In the Town of Berdichev," a piercing reckoning with the cost of war, to such haunting later works as "Mama," based on the life of a girl who was adopted at the height of the Great Terror by the head of the NKVD and packed off to an orphanage after her father's downfall. The girl grows up struggling with the discovery that the parents she cherishes in memory are part of a collective nightmare that everyone else wishes to forget. "The Road" also includes the complete text of Grossman's harrowing report from Treblinka, one of the first anatomies of the workings of a death camp; "The Sistine Madonna," a reflection on art and atrocity; as well as two heartbreaking letters that Grossman wrote to his mother after her death at the hands of the Nazis and carried with him for the rest of his life. Meticulously edited and presented by Robert Chandler, "The Road" allows us to see one of the great figures of twentieth-century literature discovering his calling both as a writer and as a man.