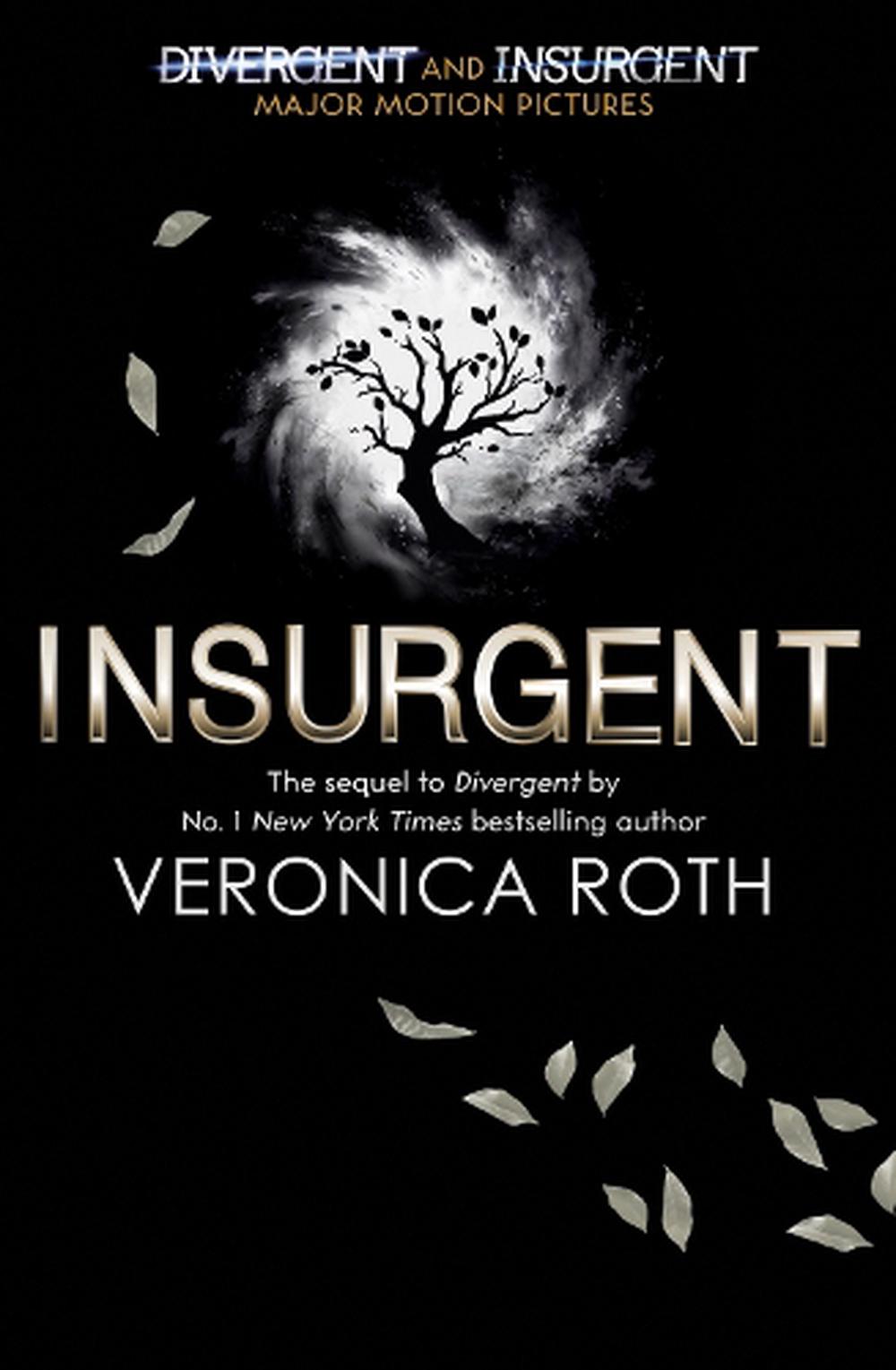 One choice can transform you - or it can destroy you. Tris Prior's initiation day should have been marked by victorious celebrations with her chosen faction; instead it ended with unspeakable horrors. Now unrest surges in the factions around her as conflict between their ideologies grows.

War seems inevitable; and in times of war sides must be chosen, secrets will emerge and choices will become ever more irrevocable. Tris has already paid a terrible price for survival and is wracked by haunting grief and guilt. But radical new discoveries and shifting relationships mean that she must fully embrace her Divergence - even though she cannot know what might be lost in doing so.

Veronica Roth is the No. 1 New York Times bestselling author of Divergent, Insurgent and Allegiant - the Divergent trilogy. Now a full-time writer, Ms. Roth and her husband live in Chicago. You can visit her online at Twitter, Tumblr, her blog, and her website.