The Great War for New Zealand 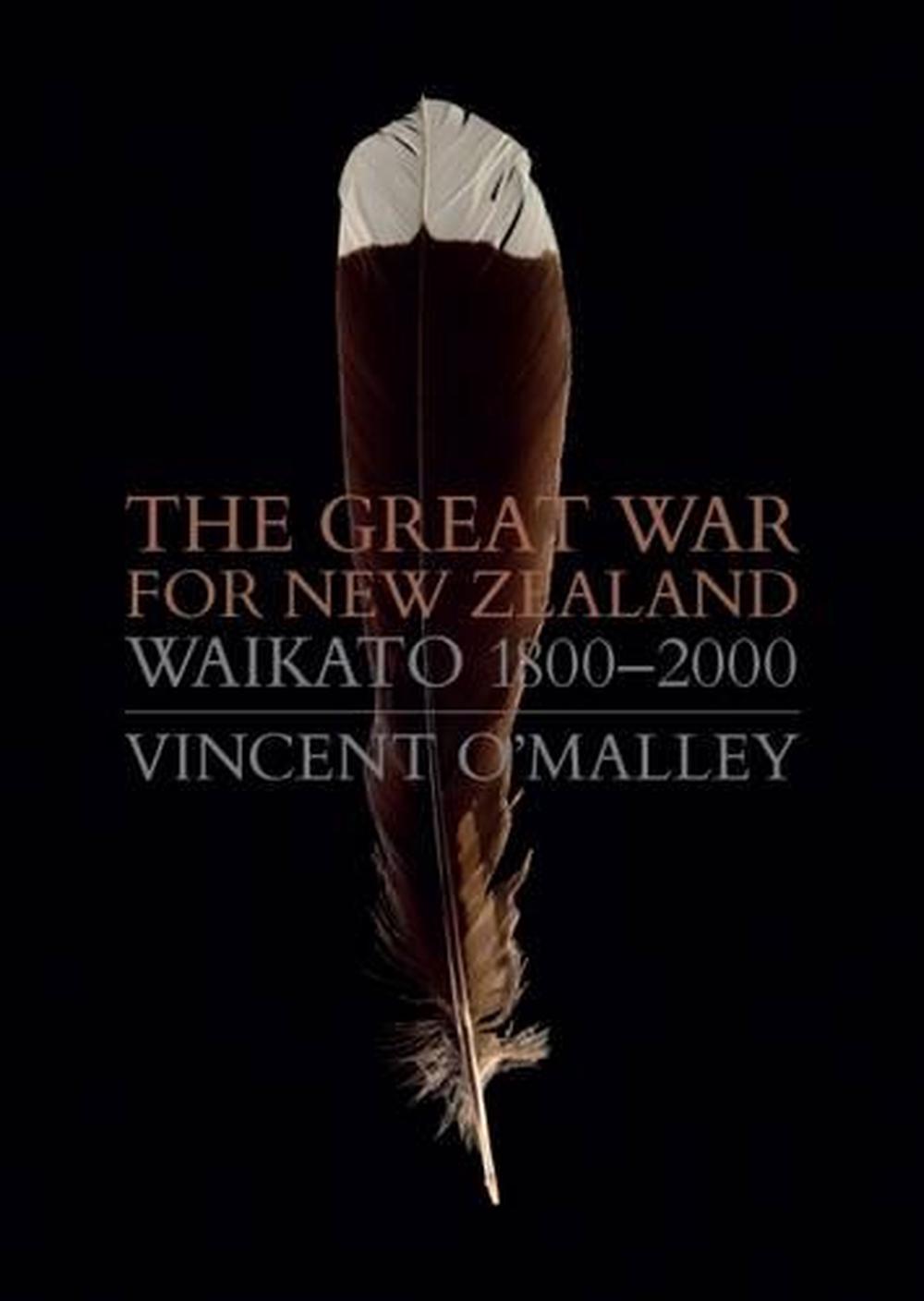 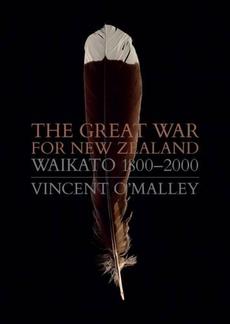 PUBLISHED: 9th October 2016
ISBN: 9781927277577
ANNOTATION:
Spanning nearly two centuries from first contact through to settlement and apology, this major work focuses on the human impact of the war in the Waikato, its origins and aftermath.
(1 review)
$79.01
Or pay later with

OTHER FORMATS:
PUBLISHED: 9th October 2016
ISBN: 9781927277577
ANNOTATION:
Spanning nearly two centuries from first contact through to settlement and apology, this major work focuses on the human impact of the war in the Waikato, its origins and aftermath.

Spanning nearly two centuries from first contact through to settlement and apology, this major work focuses on the human impact of the war in the Waikato, its origins and aftermath.

A monumental new account of the defining conflict in New Zealand history. It was war in the Waikato in 1863-64 that shaped the nation in all kinds of ways: setting back Maori and Pakeha relations by several generations and allowing the government to begin to assert the kind of real control over the country that had eluded it since 1840.Spanning nearly two centuries from first contact through to settlement and apology, Vincent O'Malley focuses on the human impact of the war, its origins and aftermath. Based on many years of research and illustrated throughout, The Great War for New Zealand is a groundbreaking book written in the conviction that a nation needs to own its history.

Vincent O'Malley is a founding partner of HistoryWorks, a Wellington consultancy specialising in Treaty of Waitangi research, and is the author of a number of books on New Zealand history including The Meeting Place: Maori and Pakeha Encounters, 1642-1840 (Auckland University Press, 2012), which was shortlisted in the general non-fiction section at the New Zealand Post Book Awards in 2013, and Beyond the Imperial Frontier: The Contest for Colonial New Zealand (Bridget Williams Books, 2014).

This is an amazing book, filled to the brim with extra information on the town where I work as a teacher. it has given me a new appreciation for the maaori people and the battles they have fought, and the battles that continue today. definitely would recommend this book for a read! Its intense but also very interesting and eye-opening!!
By Loren