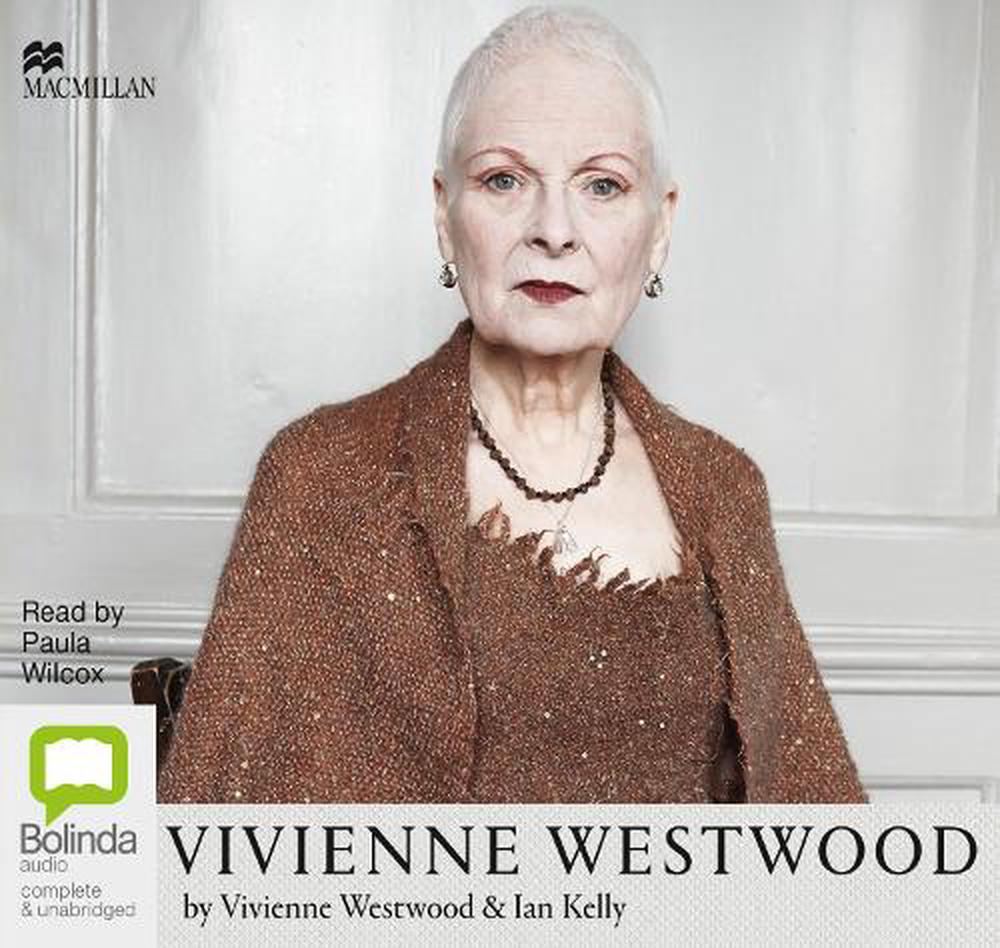 Vivienne Westwood is one of the icons of our age; fashion designer, activist, co-creator of punk, global brand and grandmother; a true living legend. Both her name and brand are recognised the world over, whilst at home in the UK she has attained National Treasure status as the nation's favourite fearless female icon. This is her story. Told for the first time in all its glamour and glory and with her unique voice, unexpected perspective and passionate honesty: "The living deserve respect. The dead deserve the truth; Ian and I are working together on this and I am excited that this will be my story, the story nobody ever did before."

Vivienne Westwood is one of the icons of our age. Fashion designer, activist, co-creator of punk, global brand and grandmother; a true living legend. Her career has successfully spanned five decades and her work has influenced millions of people across the world. Ian is an award winning actor and writer whose works include Casanova (Sunday Times Biography of the Year) and most recently Mr Foote's Other Leg, (Winner, Theatre Book of the Year 2012). As an actor, Ian is perhaps best known from the NT/Broadway hit The Pitmen Painters and the Harry Potter films as Hermione's father. Paula Wilcox is an English actress. She is best known for her role as Chrissy Plummer in the British comedy Man About the House and later as Hilary Potts in Emmerdale. Wilcox first came to public attention whilst a member of the National Youth Theatre, which she joined aged seventeen.

'A book that feels like one long, fascinating gossip session with his subject and co-author, Ian Kelly chronicles the life of the designer who has had a an unparalleled impact on British fashion ... A thorough and fitting tribute.' -- Press Association '[Vivienne Westwood's] use of historical reference, combined with an ability to shock even the most jaded fashion pundits, ensures her place in fashion history. This autobiography reveals the woman behind the Dame.' -- The Irish Times 'To categorise Vivienne Westwood as a radical, outspoken fashionista is to minimise her contribution to British style. Inspired by Malcolm McLaren, she dressed the dandies, media darlings and the whole punk generation. Here is her glorious statement of glamour and true confession.' -- Saga