PUBLISHED: 29th June 2000
ISBN: 9780141185989
ANNOTATION:
Discovering his prodigious gift in boyhood and rising to the rank of International Grandmaster, Luzhin develops a lyrical passion for chess. As he confronts the fiery, swift-swooping Italian Grandmaster Turati, he brings into play his carefully devised defence. 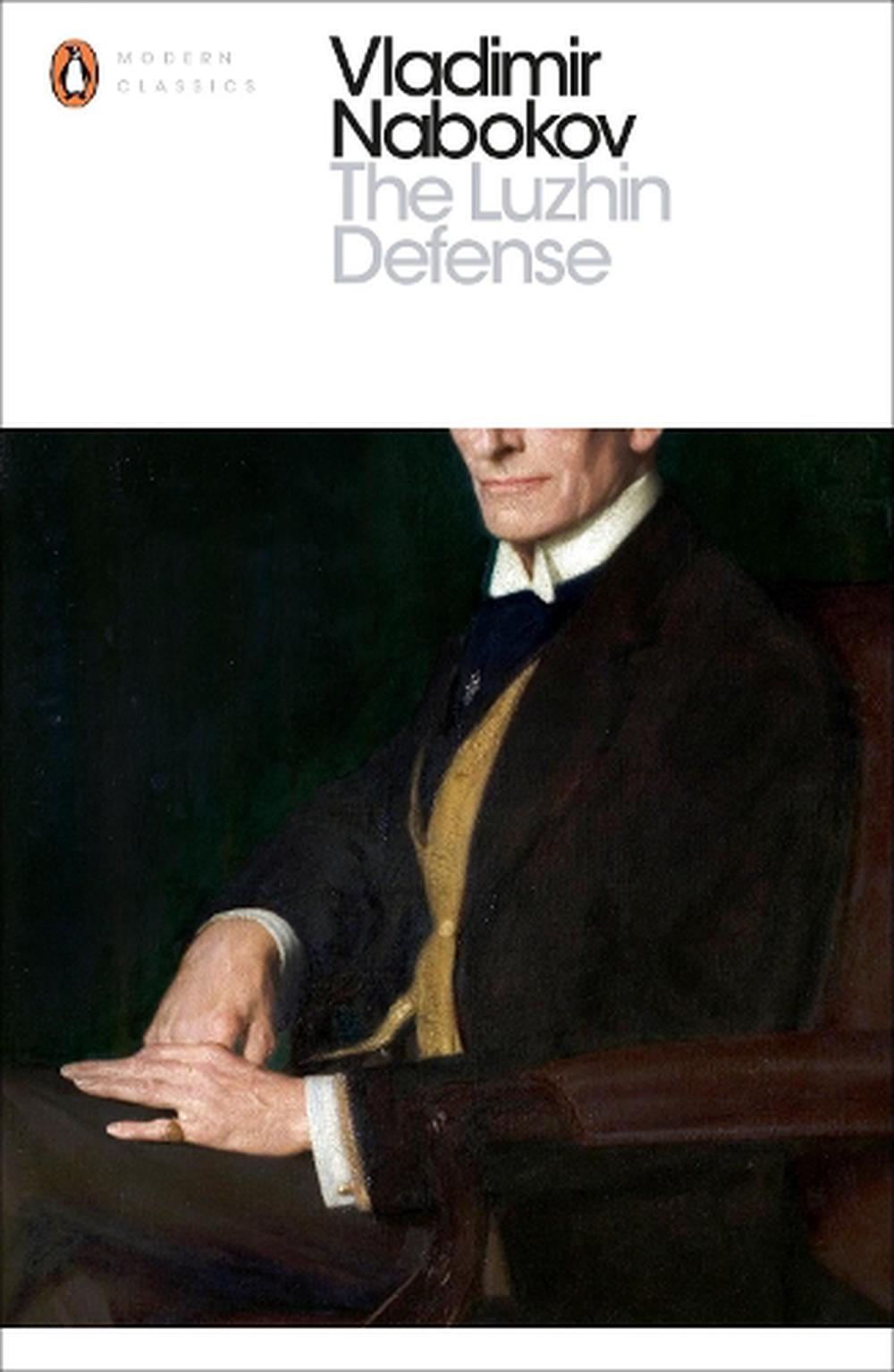 OTHER FORMATS:
PUBLISHED: 29th June 2000
ISBN: 9780141185989
ANNOTATION:
Discovering his prodigious gift in boyhood and rising to the rank of International Grandmaster, Luzhin develops a lyrical passion for chess. As he confronts the fiery, swift-swooping Italian Grandmaster Turati, he brings into play his carefully devised defence.

Discovering his prodigious gift in boyhood and rising to the rank of International Grandmaster, Luzhin develops a lyrical passion for chess. As he confronts the fiery, swift-swooping Italian Grandmaster Turati, he brings into play his carefully devised defence.

Vladimir Nabokov's early novel is the dazzling story of the coarse, strange yet oddly endearing chess-playing genius Luzhin. Discovering his prodigious gift in boyhood and rising to the rank of International Grandmaster, Luzhin develops a lyrical passion for chess that renders the real world a phantom. As he confronts the fiery, swift-swooping Italian Grandmaster Turati, he brings into play his carefully devised defence. Making masterly play of metaphor and imagery, The Luzhin Defense is the book that, of his early works, Nabokov felt 'contains and diffuses the greatest warmth'.

Born in St. Petersburg in 1899, Vladimir Nabokov was the eldest son of an aristocratic and culturally educated family. Russian, French and English were spoken in the Nabokov household and as a child, Nabokov read authors such as Poe, Melville and Flaubert. Following the Bolshevik revolution, the Nabokovs moved to London before settling in Berlin. Nabokov stayed in England to study at Trinity College Cambridge where he completed his studies. He was married to his wife Vera in 1925. In the first twenty years of writing, Nabokov's writings were in Russian and it was not until later that his works were translated; many by his son Dimitri . In 1940 he moved with his wife and son to America where he lectured at Wellesley College from 1941 to 1948 before filling the post of professor of Russian literature at Cornell until 1959. His first novel written in English was The Real Life of Sebastian Knight written in 1941. Nabokov is arguably most famous for his 1955 novel Lolita. As well as writing novels, Nabokov wrote works of non-fiction; notably on Nikolai Gogol (1944) and Eugene Onegin (1964).

In an interview with Alfred Appel, Nabokov stated that 'the writer's art is his real passport and not his nationality' and that he was 'an American writer who has once been a Russian.' This reflects Nabokov as a writer of great linguistic flexibility and suggests that the early influence of foreign literature perpetuated throughout his life, giving him the tools to portray ideas in different languages. The ideas are the speakers in his work, not the language. This ability to disorganise space is also reflected in Nabokov's own compositional style where he purports in his early years as a writer to have constructed paragraphs in his mind to be re-written later and, later on in his career, to write sections on note cards to be later re-arranged and re-written; the final work appearing as a sequence of mental spaces materialised on paper.

Writers such as Martin Amis and Brian Boyd have positioned Nabokov as one of the greatest writers of the century. Amis has commented that 'to read him in full flight is to experience stimulation that is at once intellectual, imaginative and aesthetic, the nearest thing to pure sensual pleasure that prose can offer.'