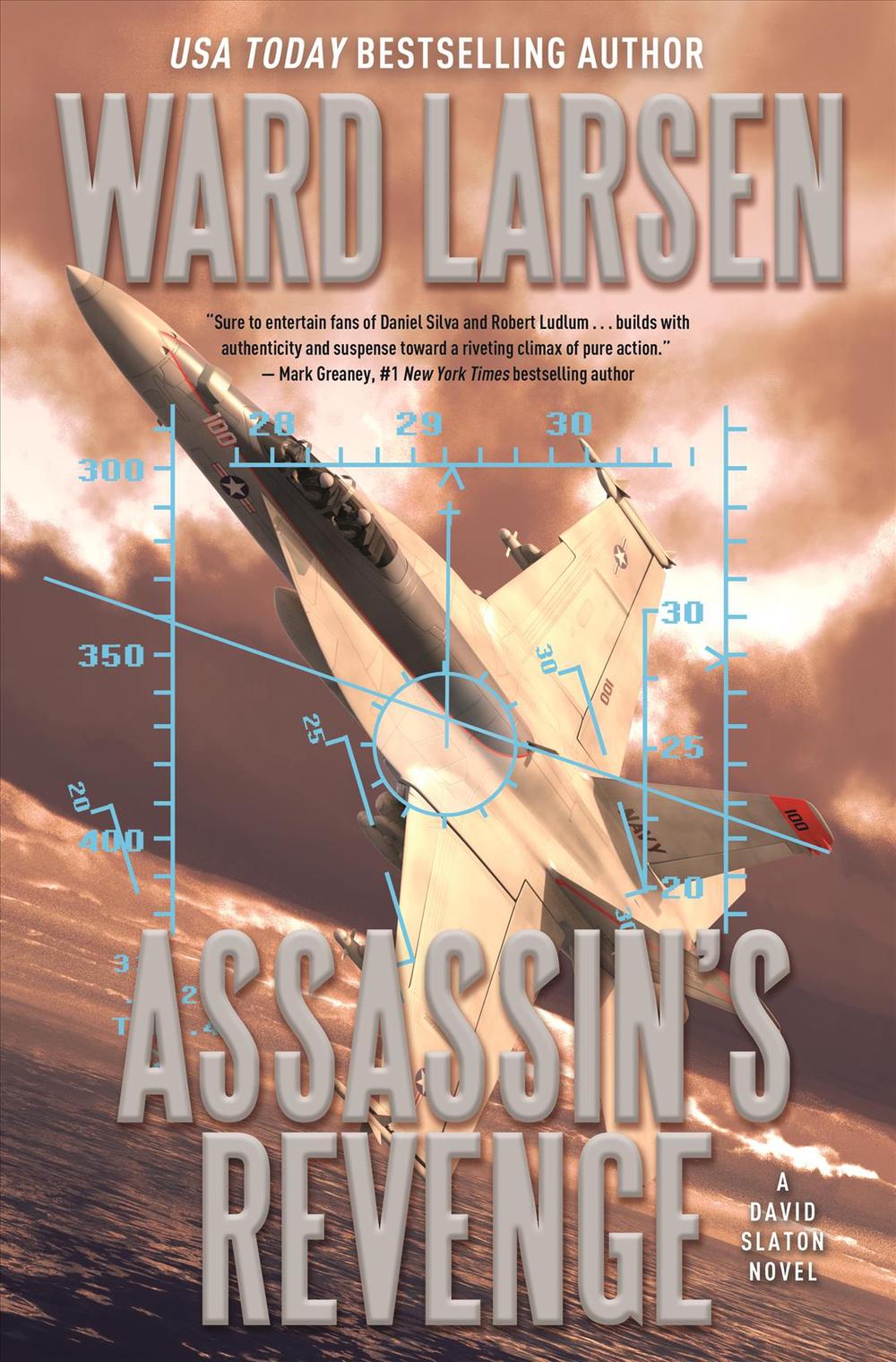 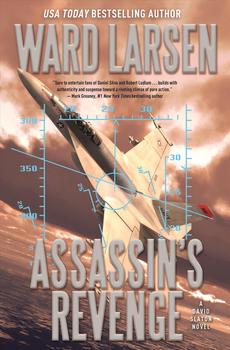 On a sunny dock in Gibraltar, Slaton returns to the sailboat he shares with his wife and young son to find them missing. The only clue to their whereabouts is a cryptic message: If he wants to see them again, he must eliminate an obscure scientist working for the International Atomic Energy Agency. Slaton races to Vienna to unravel the scheme.

Half a world away, a small team of ISIS operatives arrives in North Korea. It is comprised of two suicidal jihadists, one technician, and the caliphate's only officer with naval experience. Their mission-to reestablish the group's relevance by undertaking a shocking strike against America.

From Europe to North Korea to the Pacific Ocean, Slaton finds himself entangled in a deadly nuclear game. Working against him are a band of suicidal terrorists, supported by a North Korean government that is about to implode. That slate of actors, however, face something even more lethal.

A devoted father and husband-one who happens to be the perfect assassin.

WARD LARSEN is a USA Today bestselling author and five-time winner of the Florida Book Award. His work has been nominated for both the Edgar and Macavity Awards. A former US Air Force fighter pilot, Larsen flew more than twenty missions in Operation Desert Storm. He also served as a federal law enforcement officer and is a trained aircraft accident investigator. His first thriller, The Perfect Assassin, is being adapted into a major motion picture by Amber Entertainment.

Praise for the David Slaton Novels

"A must-read for anyone looking for the next great assassin saga." --Kirkus Reviews on Assassin's Game

"A stunning thriller, one that ranks right up there with Day of the Jackal. Frankly, this is the best nail-biting suspense novel I've read in years." --Stephen Coonts, New York Times bestselling author of The Art of War, on Assassin's Game

"Sharp as a dagger and swiftas a sudden blow, Assassin's Game is a first-rate thriller with a plot that grabs you hard and won't let go." --Ralph Peters, New York Times bestselling author, on Assassin's Game