The Case of Beasts

PUBLISHED: 18th November 2016
ISBN: 9780008204600
ANNOTATION:
Take a front-row seat and witness the filmmaking magic that brought J.K. Rowling's script for the Academy Award (R)-nominated Fantastic Beasts and Where to Find Them to the screen. 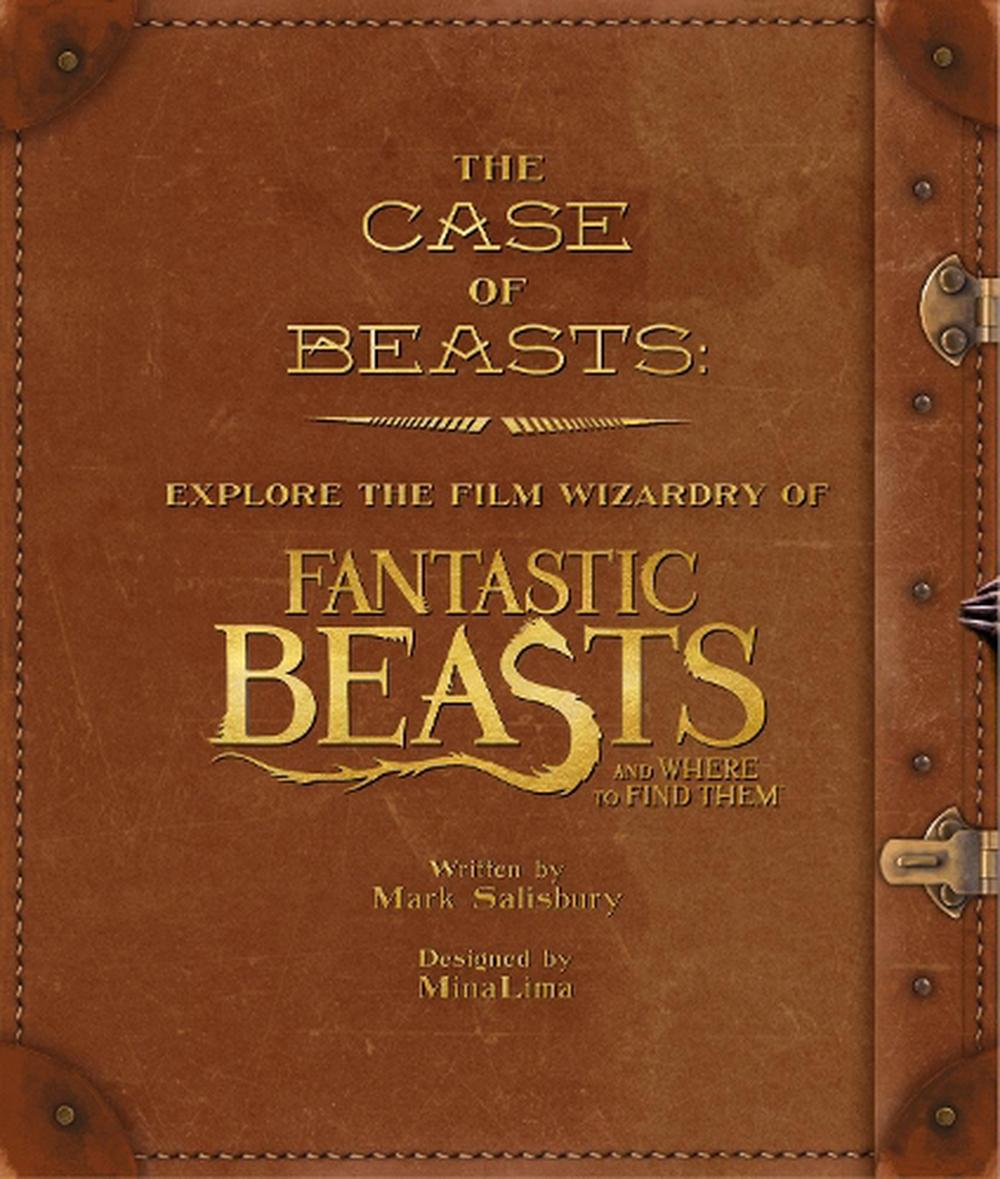 Take a front-row seat and witness the filmmaking magic that brought J.K. Rowling's script for the Academy Award (R)-nominated Fantastic Beasts and Where to Find Them to the screen.

Take a front-row seat and witness the filmmaking magic that brought J.K. Rowling's script for the Academy Award (R)-nominated Fantastic Beasts and Where to Find Them to the screen.

Explore the realm of fantastical creatures that roam the wizarding world and discover the magical cast of characters in pursuit of them.

Officially licensed by Warner Bros. Consumer Products, and designed by MinaLima, designers of the graphic props for the Harry Potter films as well as Fantastic Beasts and Where to Find Them, The Case of Beasts delivers an enchanting interactive experience by sharing filmmaking secrets, film photography and artwork, and behind-the-scenes stories from cast and crew. Full of removable, facsimile reproductions of props and paper ephemera from the movie, along with some very special effects, this collectible volume offers a unique look from the talented group who created this movie magic.

Mark Salisbury is the author of more than a dozen books including the critically acclaimed Tim Burton biography Burton On Burton, Crimson Peak: The Art Of Darkness, Walt Disney's Alice In Wonderland: An Illustrated Journey Through Time, and Prometheus: The Art Of The Film. A former editor of British movie magazine Empire, he lives in London, England.