Exploring the Raspberry Pi 2 with C++ 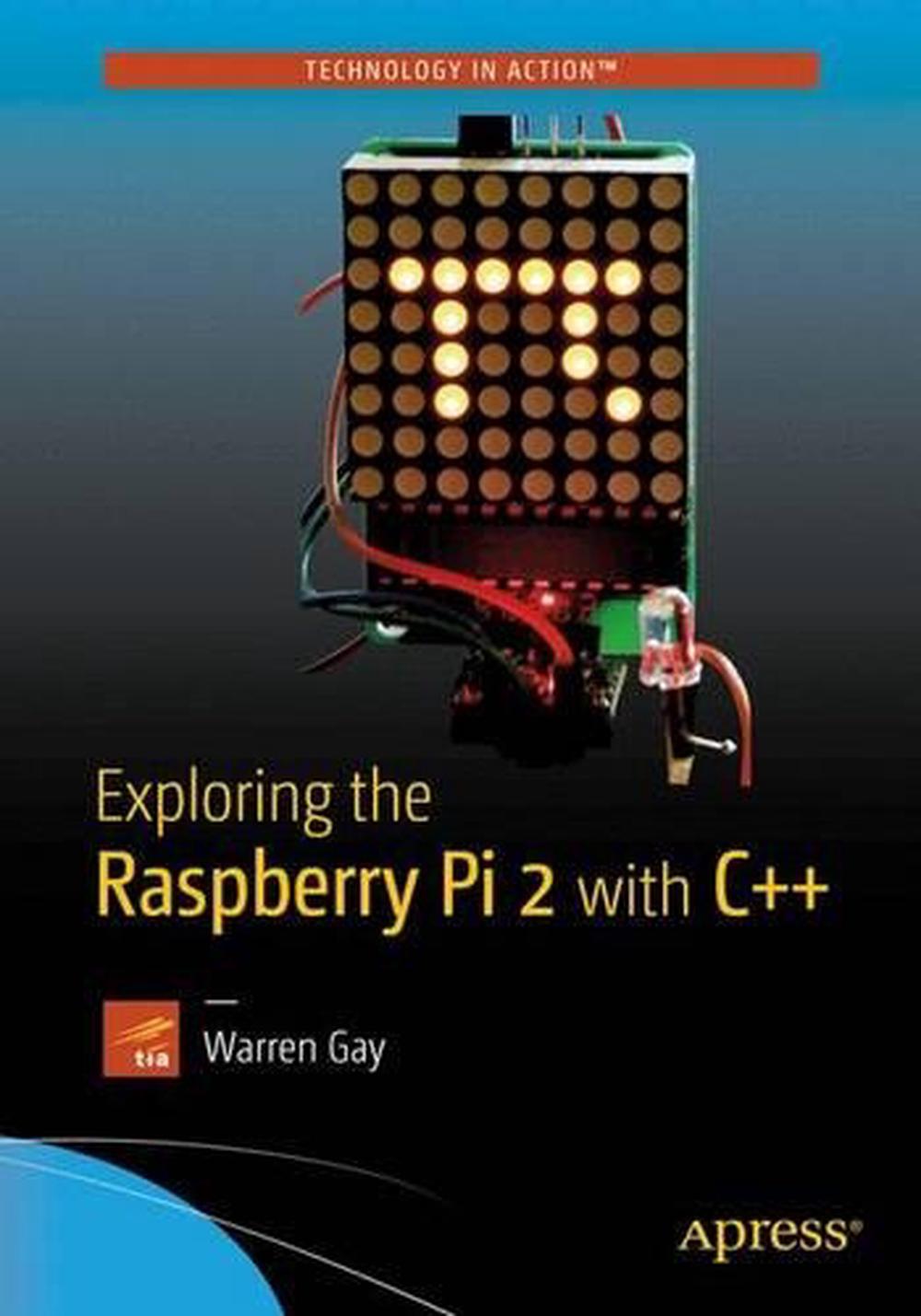 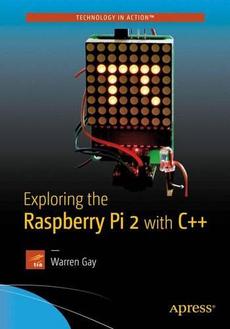 You have a Pi 2, but what exactly can you do with it? This book takes you on a tour of the Pi 2 hardware and all of the fantastic things that you can do to create innovative and useful projects with your Pi. Start with creating a workstation that does actual work, and move into installing a custom kernel, creating a clock, learning the ins and outs of the GPIO interface, and pick up some useful C++ skills along the way. Warren Gay, author of Mastering the Raspberry Pi, takes you through a set of experiments to show just what the Pi 2 is capable of and how you can use it to make your own fantastic creations. What You Will Learn:

How to create an experimenter's workstation for the Pi 2, complete with breadboard and even Arduino

All the details of GPIO, including a custom command for working with it

Useful projects like a general purpose clock and the PiSpy

Quick intro to C++ for the Pi

How to make a multi-core webserver

Who this book is for:Intermediate electronics enthusiasts and Pi fans, makers, students, teachers, and everyone who wants to know how to make the Pi really work.

Warren Gay has been an electronics enthusiast since childhood and often dragged discarded TV sets home after school. In high school he learned to program the IBM-1130 and then pursued a career in software development at Ryerson Polytechnical, in Toronto. Since then he has worked professionally for over 30 years, mainly in C/C++, under Unix and Linux.

Meanwhile, the love of electronics has never faded since the early creation of his home-brewed Intel 8008 system in the 70's to the present day projects employing the Raspberry Pi. Warren also holds an advanced amateur radio license and was able to work the Mir space station (U2MIR) using packet radio in August 1991.