How McGruff and the Crying Indian Changed America: A History of Iconic Ad Council Campaigns 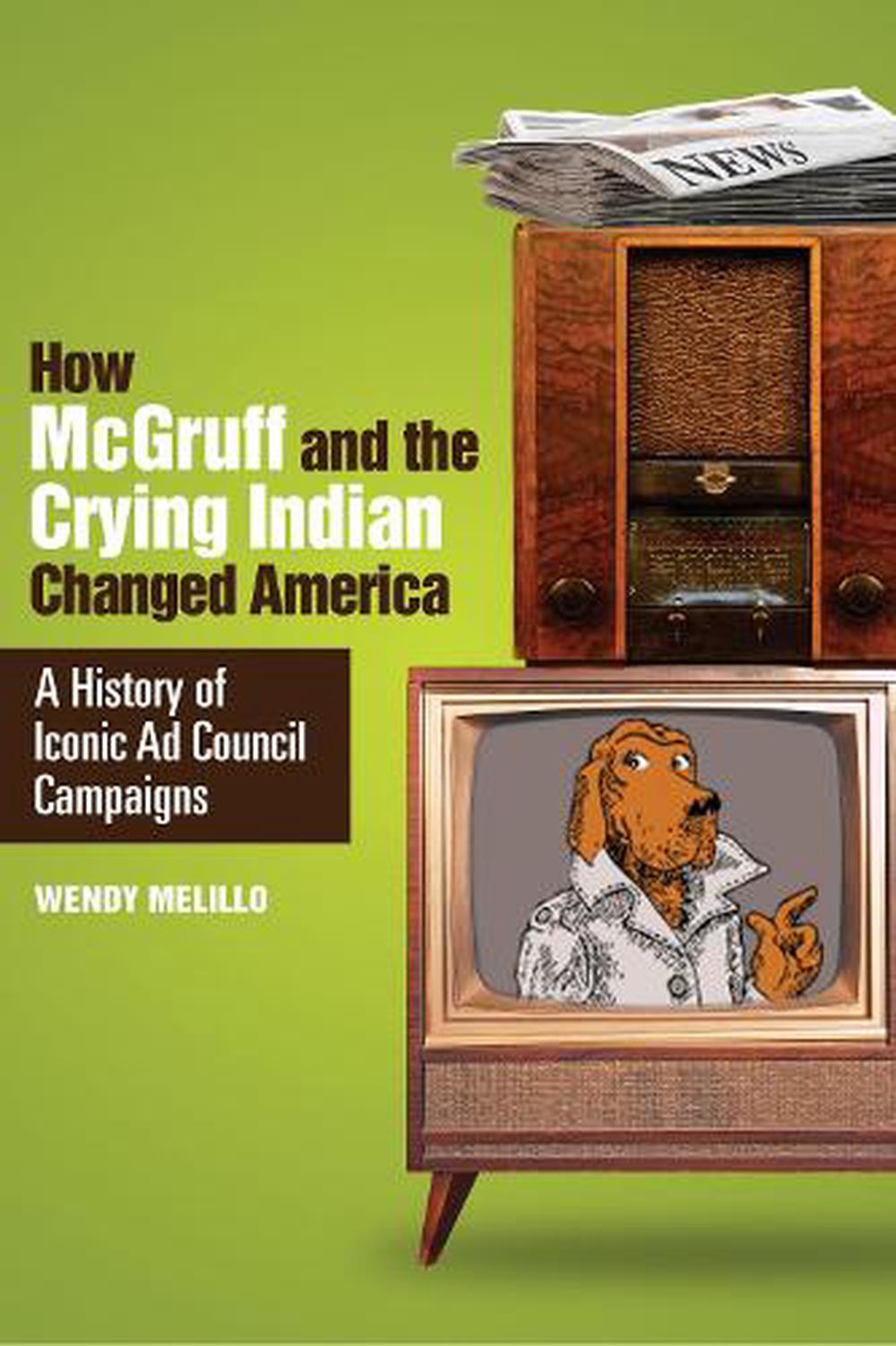 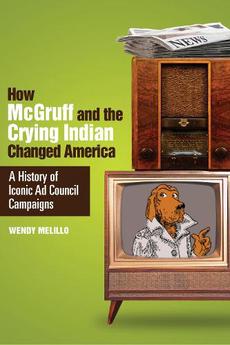 How McGruff and the Crying Indian Changed America- A History of Iconic Ad Council Campaigns details how public service advertising campaigns became part of our national conversation and changed us as a society. The Ad Council began during World War II as a propaganda arm of President Roosevelt's administration to preserve its business interests. Happily for the ad industry, it was a double play- the government got top-notch work; the industry got an insider relationship that proved useful when warding off regulation. From Rosie the Riveter to Smokey Bear to McGruff the Crime Dog, How McGruff and the Crying Indian Changed America explores the issues and campaigns that have been paramount to the nation's collective memory and looks at challenges facing public service campaigns in the current media environment.

WENDY MELILLO was a staff writer for The Washington Post, earning a Pulitzer Prize nomination and an award presented by President Clinton from the White House Correspondents' Association for her coverage of the 1992 United Way scandal. While at The Washington Post, she won the Penney-Missouri Newspaper Award for her reporting on health and nutrition. For nearly a decade, Melillo was the Washington, DC, bureau chief and senior writer for Adweek, where she covered product and political advertising, marketing, PR, and regulation. WENDY MELILLO is currently an assistant professor in the School of Communication at American University.

Prologue: A Brilliant Public Relations Move 1 What Is the Ad Council? 2 Advertising's Gift to America 3 Smokey Bear: A More Complicated Character Than His Image Depicts 4 The Rosie Legend and Why the Ad Council Claimed Her 5 "A Keg of Dynamite and You're Sitting on It": The Manhattan Project Scientists Launch an Atomic Energy Campaign 6 The Struggle for Men's Souls: An Anti-communist Crusade for Freedom Targets Americans 7 The Crying Indian: In America's Debate over Garbage and Pollution, Does the Campaign Shift Responsibility from Corporations to Individuals? 8 Beyond Integration: Fighting for Historically Black Colleges 9 Fighting Back: McGruff Shows Americans How to Take a Bite Out of Crime 10 Public Service Ads and the Public Interest Epilogue: Looking to the Future Acknowledgments Notes Index

Pulitzer Prize-nominated journalist Melillo (public communication, American Univ.) narrates a riveting account of the Advertising (Ad) Council, founded in 1942, and its impact on U.S. history, from its inception as a public relations tool through contemporary public service announcements (PSAs).Melillo focuses on the effects and controversy surrounding classic advertisements whose objectives ranged from mobilizing women during World War II, selling atomic energy, and fighting crime and communism to supporting environmentalism and black colleges. Included are illustrations of iconic campaigns that make up the backbone of popular culture and ad history, as well as intriguing questions regarding how well the move from strict Federal Communications Commission (FCC) controls to self-regulation serves the public interest. The two-page epilog sketching the advantages and potential pitfalls of PSAs venturing into social media is excellent. Today's students might find greater emphasis on new media and less of what could be dismissed as nostalgia for print and traditional television even more compelling and relevant. VERDICT Surpassing other treatments in articles, books, and sources cited in chapter notes, this work distinguishes itself by its breadth and by incisive commentary and analysis. A superlative history of public service advertising.--Elizabeth Wood, Bowling Green State Univ. Libs., OH

From the back stories of McGruff and Smokey through the conflicts of political polarization, this compact history of the Ad Council puts the relationship between government and the advertising industry in fresh perspective. Solid reporting and analysis from Melillo, a former Pulitzer nominee for the Washington Post, distinguish this first history of the Ad Council to date. It also suggests that more of a feature approach rather than a drier tone more common in academic or public policy writing might better serve this very interesting story, one that shows how the industry has bolstered its own image through what it has termed "advertising's gift to America" and how the council's attempt to remain above the political fray has profound political implications. "Using simple messages to prompt individual action is the key to the Ad Council's public service model," writes Melillo, yet critics charge that placing such an emphasis on individual initiative tends to reduce environmental concerns to cleaning up litter rather than putting pressure on corporations that produce so much more packaging than is necessary and otherwise pollute far more than individual litterbugs. Similarly, Smokey's message that "only you can prevent forest fires" oversimplifies the often complex relationships of various constituencies for forest use and the role of fire in conservation. "The organization has a tremendous responsibility to disparate constituencies: the client, the public, the ad industry, and the media companies that run public service ads free of charge," writes the author. "Balancing the needs and interests of these groups in a way that is equitable to all involved is not always possible. That means that some campaign goals, despite good intentions, may not always serve the public's best interests." Maintaining a balance generally free of polemics, Melillo shows that the campaigns have done a lot of good but have also generated more controversy than readers might have suspected. ..". the first book-length study of the council's work and impact, it shows the Ad Council's significant role in shaping popular attitudes on some of the most important issues of our time." Milwaukee Journal Sentinel

"For anyone interested in the compelling elements of American advertising history and the nature of social messaging, Melillo's insightful and eye-opening book is a must-read." Fern Siegel, Huffington Post