War Poems and Others 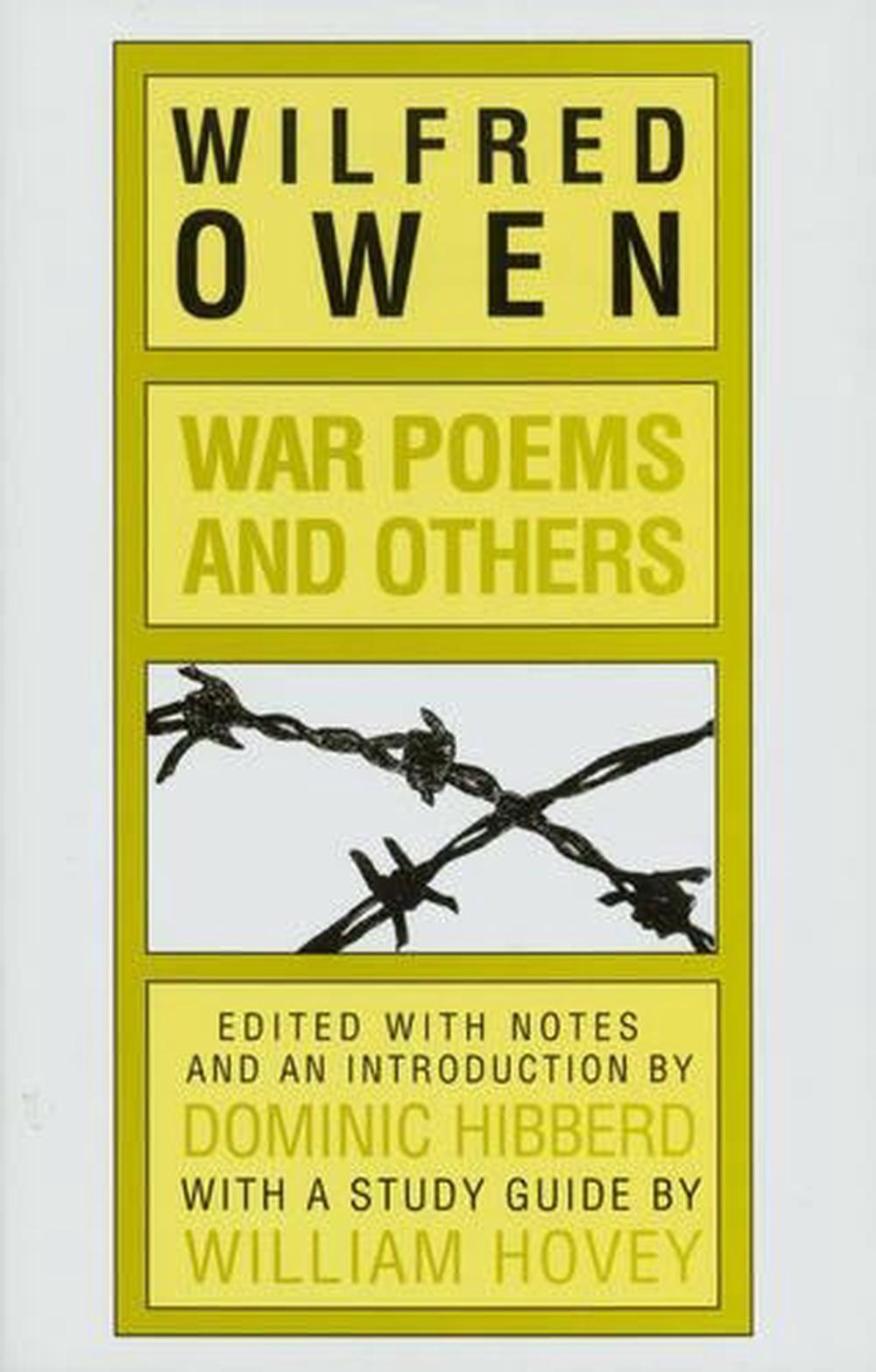 The complete edition of Wilfred Owen's, War Poems and Others. " What passing-bells for those who die as castle? Only the monstrous anger of the guns." This edition contains all Wilfred Owen's war poetry with an Introduction and Notes on Owen as a poet by Dominic Hibberd. It also includes an Historical Introduction & Study Guide written for Australian students by William Hovey, formerly History Co-ordinator at Santa Sabina College, Strathfield NSW. Mr Hovey provides an Historical Introduction to the western front and relates Owen's poetry to the Australian troops in the trenches and to the factors that motivated them to enlist. The Study Guide has a full list of books and other resources relevant to the study of the Australian experience of World War One and a selection of assignments and activities for student use.

Wilfred Owen MC was one of the leading English poets of the First World War. He volunteered on 21st October 1915. He saw a good deal of front-line action- he was blown up, concussed and suffered shell-shock. At Craiglockhart, the psychiatric hospital in Edinburgh, he met Siegfried Sassoon who inspired him to develop his war poetry. He was sent back to the trenches in September, 1918 and in October won the Military Cross by seizing a German machine-gun and using it to kill a number of Germans. On 4th November he was shot and killed near the village of Ors. The news of his death reached his parent s home as the Armistice bells were ringing on 11 November 1918.

The complete edition of Wilfred Owen's, War Poems and Others.