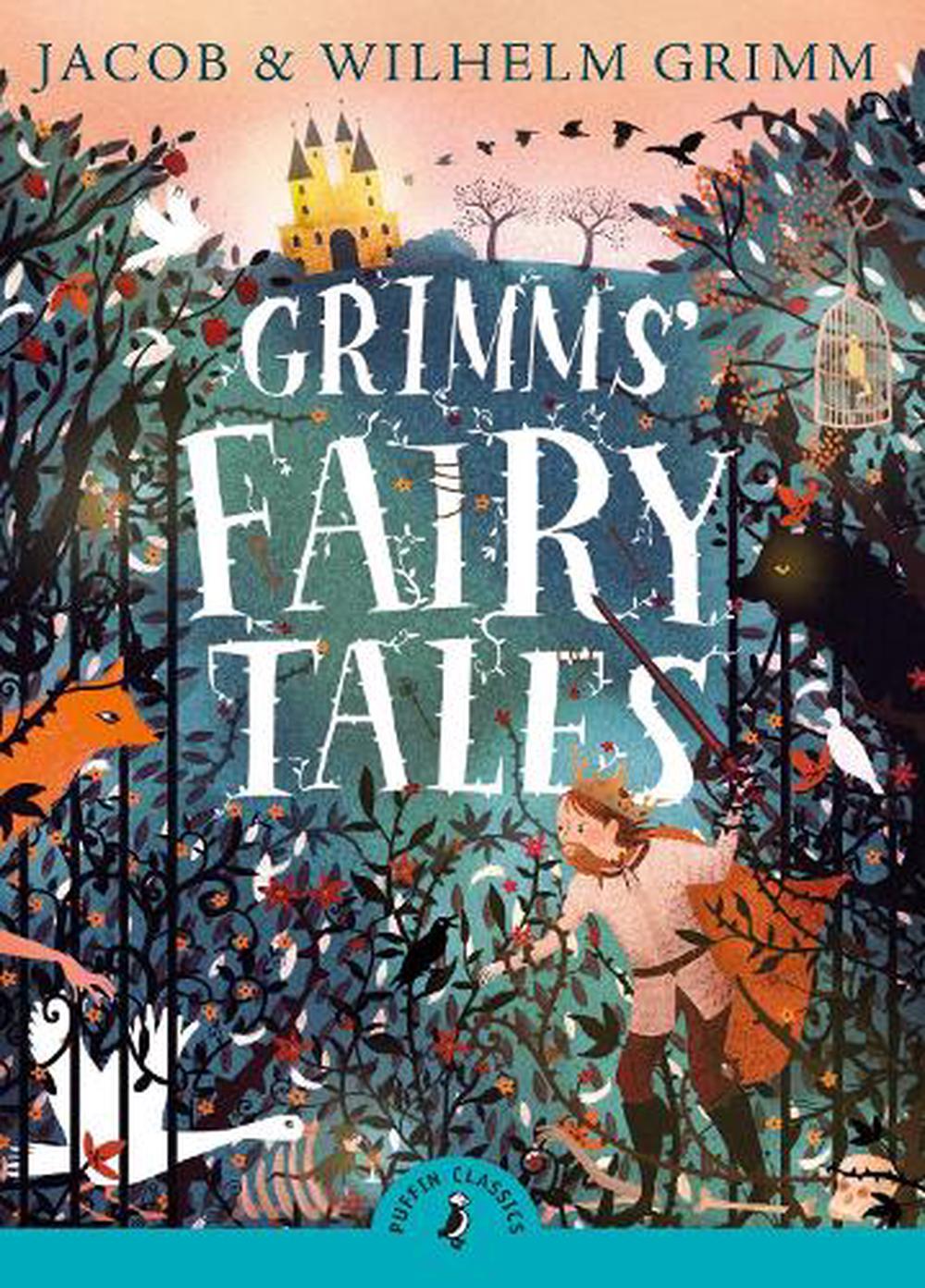 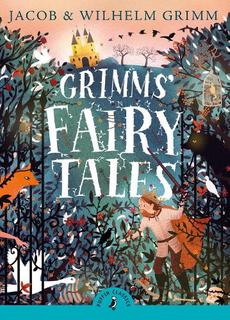 ISBN: 9780141331201
ANNOTATION:
Classic tales collected by the Brothers Grimm, including The Frog Prince and Hansel and Gretel, appear in this special volume, featuring an Introduction by Matt Haig (&quot;Samuel Blink and the Forbidden Forest&quot;). Reissue.
$17.10
Or pay later with

Classic tales collected by the Brothers Grimm, including The Frog Prince and Hansel and Gretel, appear in this special volume, featuring an Introduction by Matt Haig ("Samuel Blink and the Forbidden Forest"). Reissue.

best-loved stories to a new generation.

Jacob Ludwig Carol Grimm (1785-1863) and Wilhelm Carl Grimm (1786-1859), universally known as 'the brothers Grimm', were born in the German state of Hesse. Their ambition was to collect traditional tales in order to preserve Germany's heritage. They published two volumes in 1812 and 1814 which include some of the best-known fairy tales of all time, such as 'Tom Thumb' and 'The Elves and the Shoemaker'.

The Puffin Classics series is a perfect marriage of the old and the new. Enjoy some of the best books from the past and find out why and how they inspired some of the best writers of the present -- Julia Eccleshare Lovereading4kids