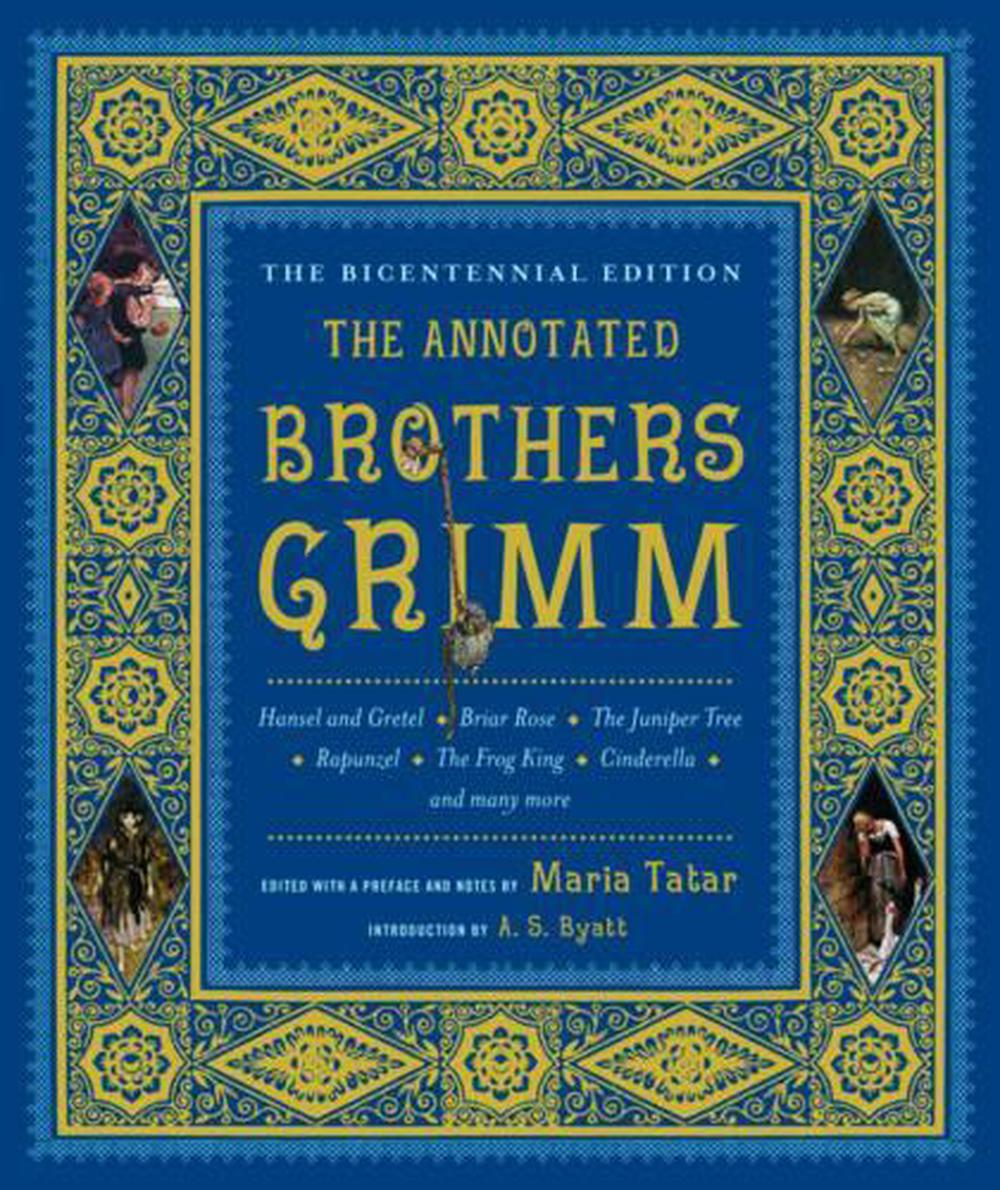 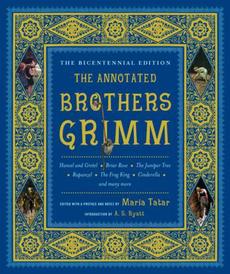 ISBN: 9780393088861
ANNOTATION:
"This is the book I wanted as a child and didn't have, the book I'd have liked both to give to my children and to keep for myself, the book I shall give my grandchildren." -A. S. Byatt, from the introduction to The Annotated Brothers Grimm
(1 review)
$68.75
Or pay later with

"This is the book I wanted as a child and didn't have, the book I'd have liked both to give to my children and to keep for myself, the book I shall give my grandchildren." -A. S. Byatt, from the introduction to The Annotated Brothers Grimm

Publication of the Grimms' Children's Stories and Household Tales in 1812 brought the great European oral folk tradition into print for the first time. The Annotated Brothers Grimm returns in a deluxe and augmented 200th-anniversary edition commemorating that landmark event. Adding to such favorites as "Cinderella," "Little Red Riding Hood," "Snow White," and "Rapunzel," Maria Tatar includes six new entries, among them "Four Clever Brothers," "The Water of Life," "The White Snake," and "The Old Man and His Grandson." The expanded edition features an enhanced selection of illustrations, many in color, by legendary artists such as George Cruikshank and Arthur Rackham; annotations that explore the historical origins, cultural context, and psychological effects of the tales; and a biographical essay on Jacob and Wilhelm Grimm. A perennial favorite in the acclaimed Norton Annotated series, this magnificent volume will draw both children and adults into the enchanting world of fairy tales.

After studying at Marburg, Jacob became a clerk in the War Office at Kassel, and in 1808 librarian to Jerome Bonaparte, King of Westphalia. In 1841 he received Professorship at Berlin, and in 1854 began work on Deutsches Worterbuch with his brother.

"This rich and valuable edition brilliantly showcases the brothers' storytelling acumen, and reinforces their tales as timeless for both children and for scholars." -- Publishers Weekly "Tatar...is an expert on folklore and mythology. Her annotations are unparalleled." -- Pamela Paul - New York Times "[Tatar's] edition is the one I would recommend." -- Joan Acocella - The New Yorker

Lovely ‘old style’ book, but for grownups.
By Chris