PUBLISHED: 1st September 2006
ISBN: 9780099504832
ANNOTATION:
It's Valentine's Day - and while Domeki is showered with chocolates and cards from girls, Watanuki receives none. 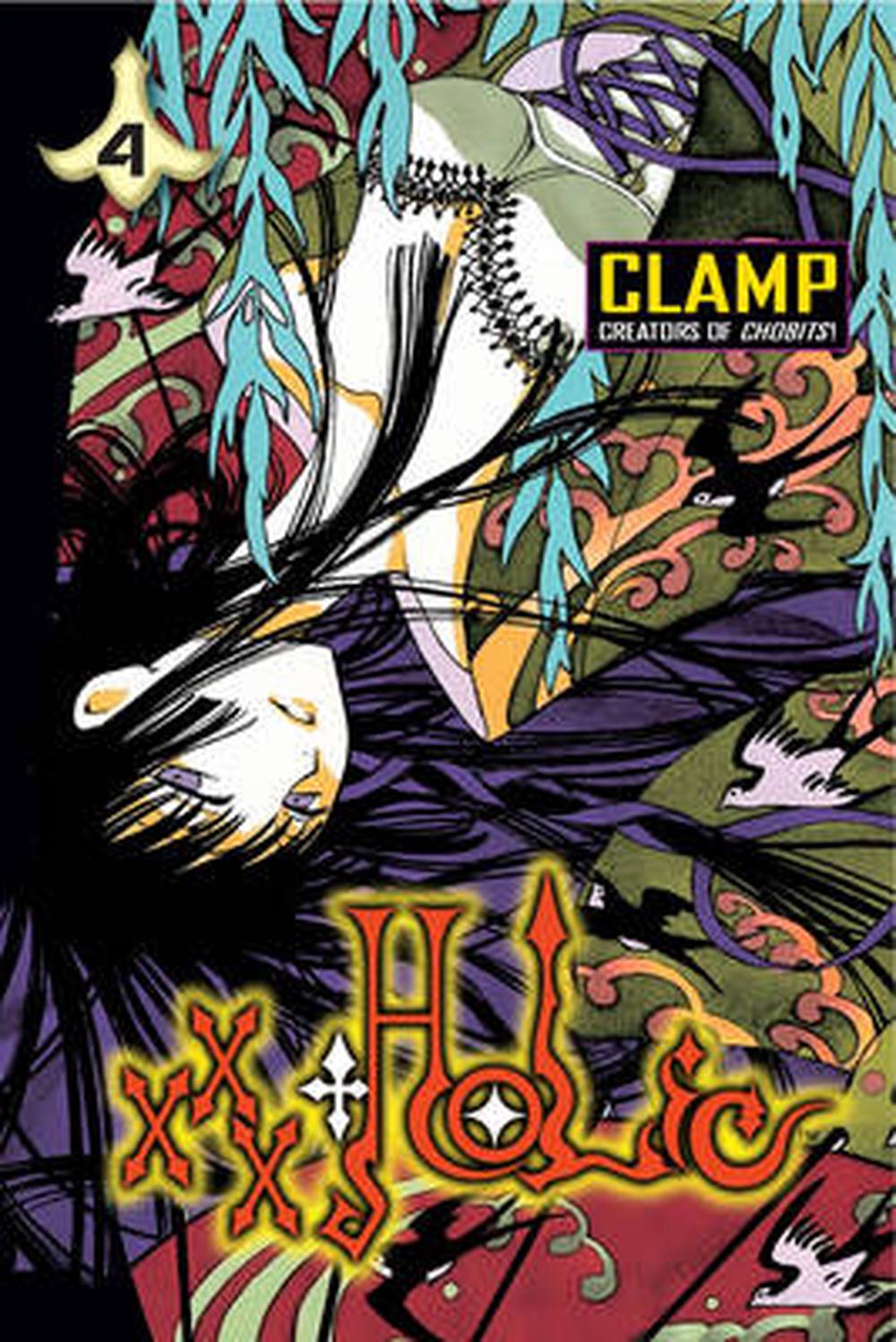 OTHER FORMATS:
PUBLISHED: 1st September 2006
ISBN: 9780099504832
ANNOTATION:
It's Valentine's Day - and while Domeki is showered with chocolates and cards from girls, Watanuki receives none.

It's Valentine's Day - and while Domeki is showered with chocolates and cards from girls, Watanuki receives none.

SERIES OVERVIEW- atanuki is Y ko's unwilling assistant, but even he is compelled by the fascinating adventures he's had since he stared working for the 'space-time witch'. Y ko operates a shop that grants people what they need, but there is always a price to be paid... *** t's Valentine's Day - and while Domeki is showered with chocolates and cards from girls, watanuki receives none. To make matter worse, he must also do the usual chores for Y ko, which includes making chocolate cake for her and Mokona, as well as the treats she wants to give away as gifts. But when Watanuki discovers he has a shy and secret admirer who is not quite human, he finds that chocolates can be more than just sweets... hen, after seeing identical twin sisters pass by in the street, Y ko makes a curious remark- that there are chains that only humans can use to bind others. Watanuki meets the sisters and senses that the relationship between them is not what it seems... xxxHOLiC crosses over with CLAMP's other hit series, Tsubasa- RESERVoir CHRoNiCLE!

CLAMP is a group of four women who have become one of the most popular manga artists in the world - Satsuki Igarashi, Mick Nekoi, Mokona Apapa and Nanase Ohkawa. They started out as doujnishi (fan comics) creators, but their skill and craft brought them to the attention of publishers very quickly. Their first work from a major publisher was RG Veda, but their first mass success was with Magic Knight Rayearth. From there, they went on to write many series, including Cardcaptor Sakura and Chobits, two of the most popular manga available. Like many Japanese manga artists, they prefer to avoid the spotlight, and little is known about them personally. CLAMP is also the author of Tsubasa, another title brought to you by Tanoshimi.

Clever, sassy and original... xxxHolic has the inherent hallmarks of a runaway hit New Type Manga comics... have ignited graphic novel sales around the world Time

It's Valentine's Day - and nothing is quite what it seems. Such is life for someone working for a time-space witch...