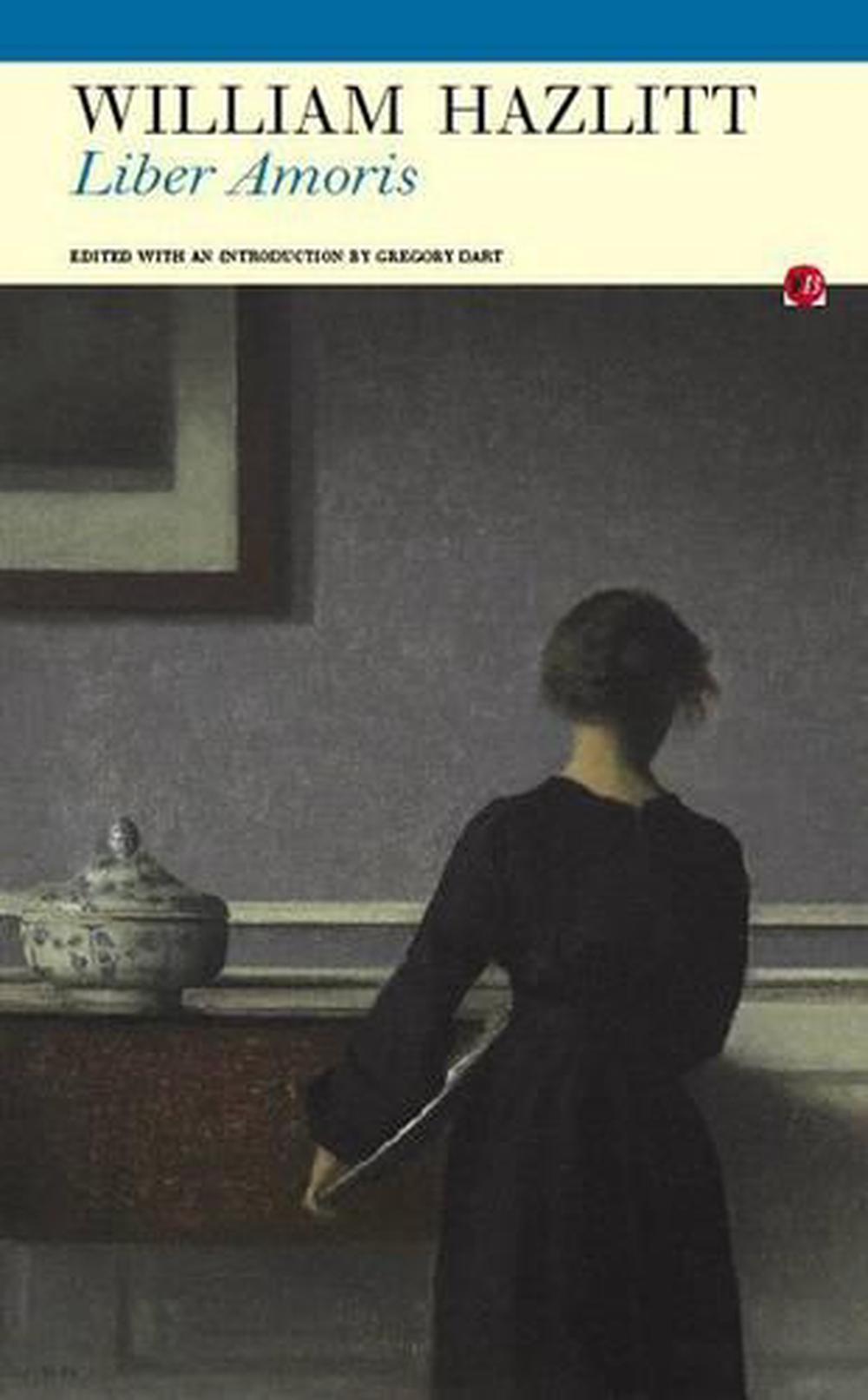 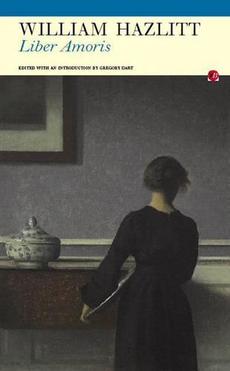 In 1822 William Hazlitt, forty-four years old and married, was both tormented and enchanted by Sarah Walker, his landlady's nineteen-year-old daughter. This work is the chronicle of that obsession.

In 1822 William Hazlitt, forty-four years old and married, was both tormented and enchanted by Sarah Walker, his landlady's nineteen-year-old daughter. "Liber Amoris" is the chronicle of that obsession, an extraordinary fragment of Romantic autobiography that explores the unstable nature of what individuals perceive as 'truth', the unknowability of others, and leaves the reader unsure of who is victim, who seducer in this haunting relationship. Gregory Dart sets "Liber Amoris" in its context of Hazlitt's other writings from 1822-3, and provides a wealth of fascinating notes that take us deep into the period and the writer's imagination.

William Hazlitt was born in Maidstone, Kent in 1778, the son of a Unitarian minister. He was educated at the Unitarian college in Hackney from 1793 to 1795, and began to move in the political and literary circles of Coleridge, Wordsworth, Lamb and Godwin. His works on literature include the Characters of Shakespeare's Plays (1817), dedicated to Lamb and admired by Keats. His Political Essays were published in 1819, and Table Talk in 1821-2. In 1825 and 1826 much of his best work was collected in two volumes of essays, The Spirit of the Age and The Plain Speaker. In the last ten years of his life Hazlitt experienced emotional turmoil and poverty, although he continued to publish until his death in 1830.