The Boy Who Harnessed the Wind: Young Readers Edition

by William Kamkwamba and Bryan Mealer 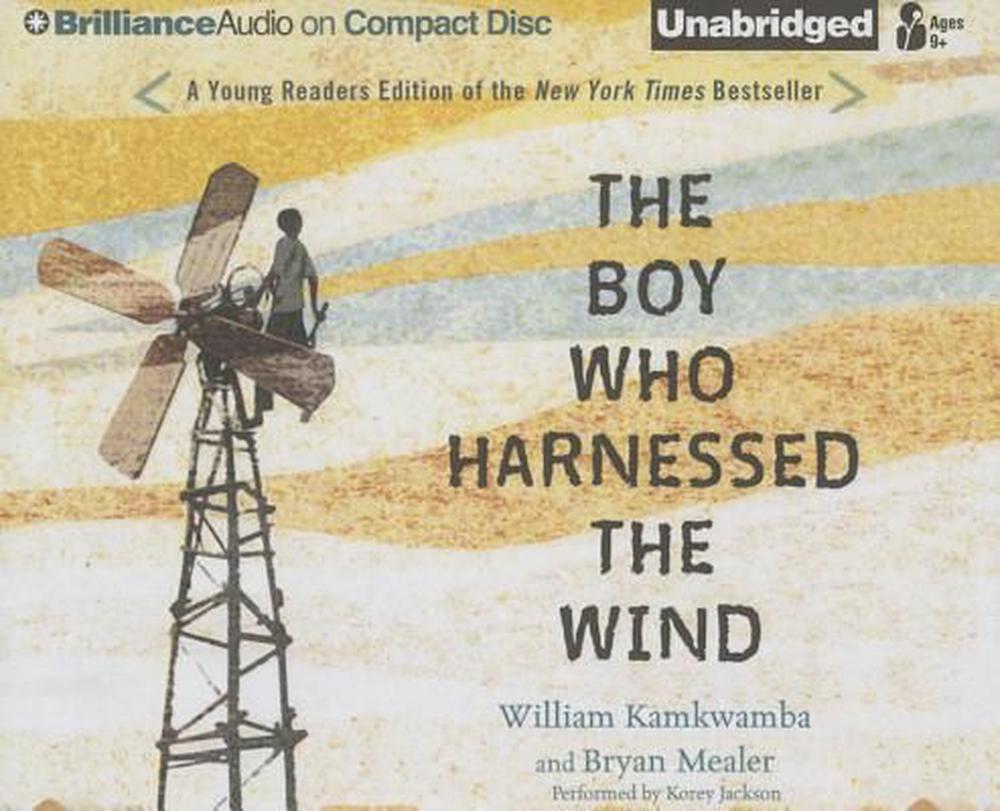 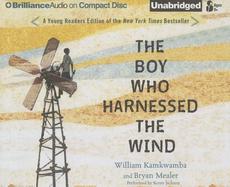 Now a Netflix film starring and directed by Chiwetel Ejiofor, this is a gripping memoir of survival and perseverance about the heroic young inventor who brought electricity to his Malawian village. When a terrible drought struck William Kamkwamba's tiny village in Malawi, his family lost all of the season's crops, leaving them with nothing to eat and nothing to sell. William began to explore science books in his village library, looking for a solution. There, he came up with the idea that would change his family's life forever: he could build a windmill. Made out of scrap metal and old bicycle parts, William's windmill brought electricity to his home and helped his family pump the water they needed to farm the land. Retold for a younger audience, this exciting memoir shows how, even in a desperate situation, one boy's brilliant idea can light up the world.

William Kamkwamba was a 2007 TED Global Fellow and a fin