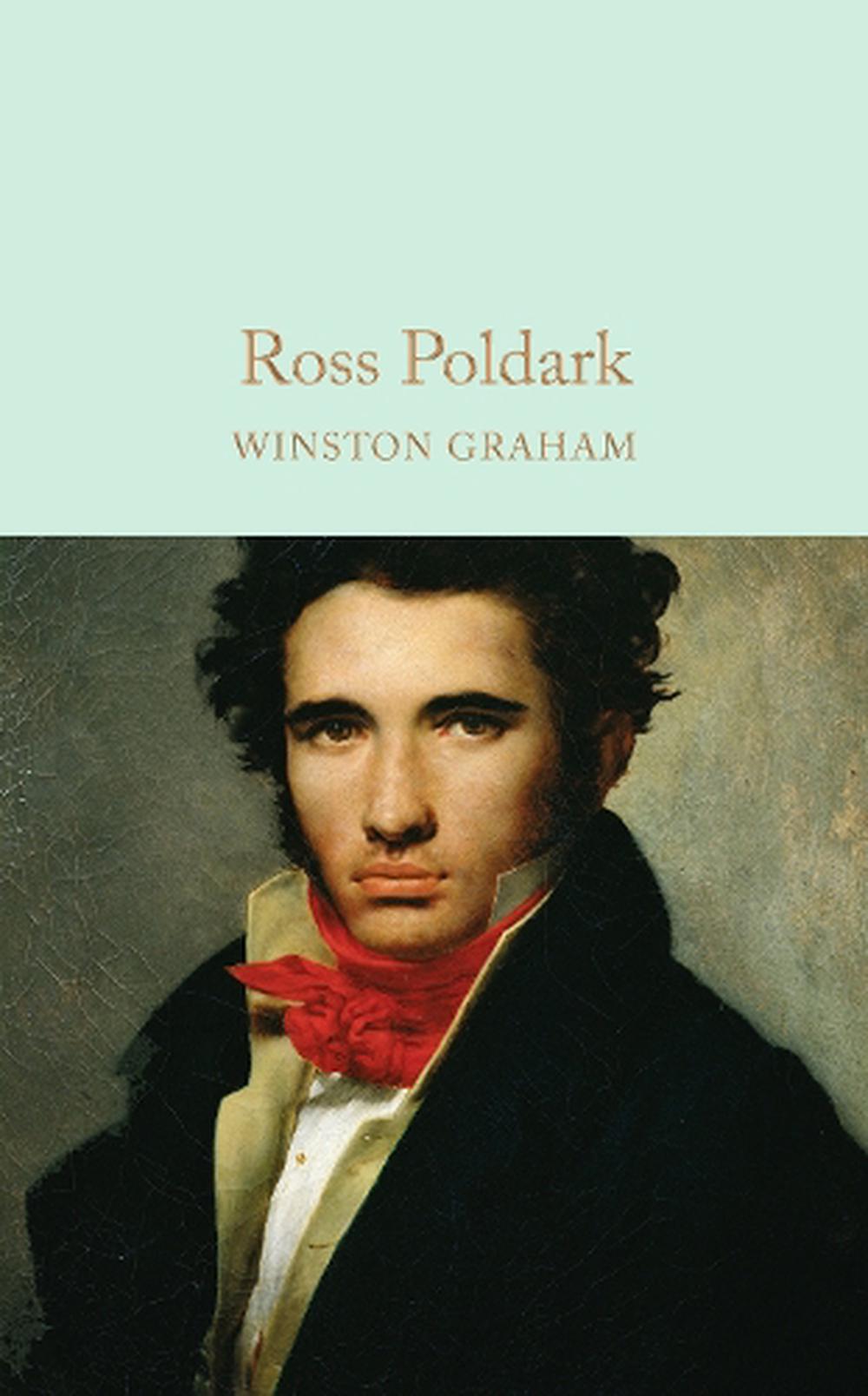 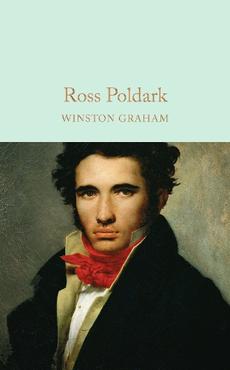 The first volume of Winston Graham's sweeping saga of Cornish life in the eighteenth century.

Returning home from grim experiences in the American Revolutionary War, Ross Poldark is reunited with his beloved Cornwall and family. But the joyful homecoming he had anticipated turns sour; his father is dead, his estate derelict, and the girl he loves has become engaged to his cousin. However, his sympathy for the destitute miners and farmers of the district leads him to rescue a half-starved urchin girl from a fairground brawl and take her home - an act which will change the entire course of his life . . .

Ross Poldark is the first novel in Winston Graham's sweeping saga of Cornish life in the eighteenth century. First published in 1945, the Poldark series has enthralled readers ever since.

This beautiful edition features an afterword by novelist Liz Fenwick.

Ross won't have much money, but there's the land, and that always counts in the long run-

Winston Graham was the author of more than forty novels, including The Walking Stick, Angel, Pearl and Little God, Stephanie and Tremor. His novels have been widely translated and his famous 'Poldark' series has been developed into two television series shown in twenty-four countries. Six of Winston Graham's books have been filmed for the big screen, the most notable being Marnie, directed by Alfred Hitchcock. Winston Graham was a Fellow of the Royal Society of Literature and in 1983 was awarded the OBE. He died in July 2003.

Ross is one of literature's great heroes . . . [with] elements of Darcy, Heathcliff, Rhett Butler and Robin Hood -- Debbie Horsfield

Ross is one of literature's great heroes . . . [with] elements of Darcy, Heathcliff, Rhett Butler and Robin Hood

The first volume of Winston Graham's sweeping saga of Cornish life in the eighteenth century.