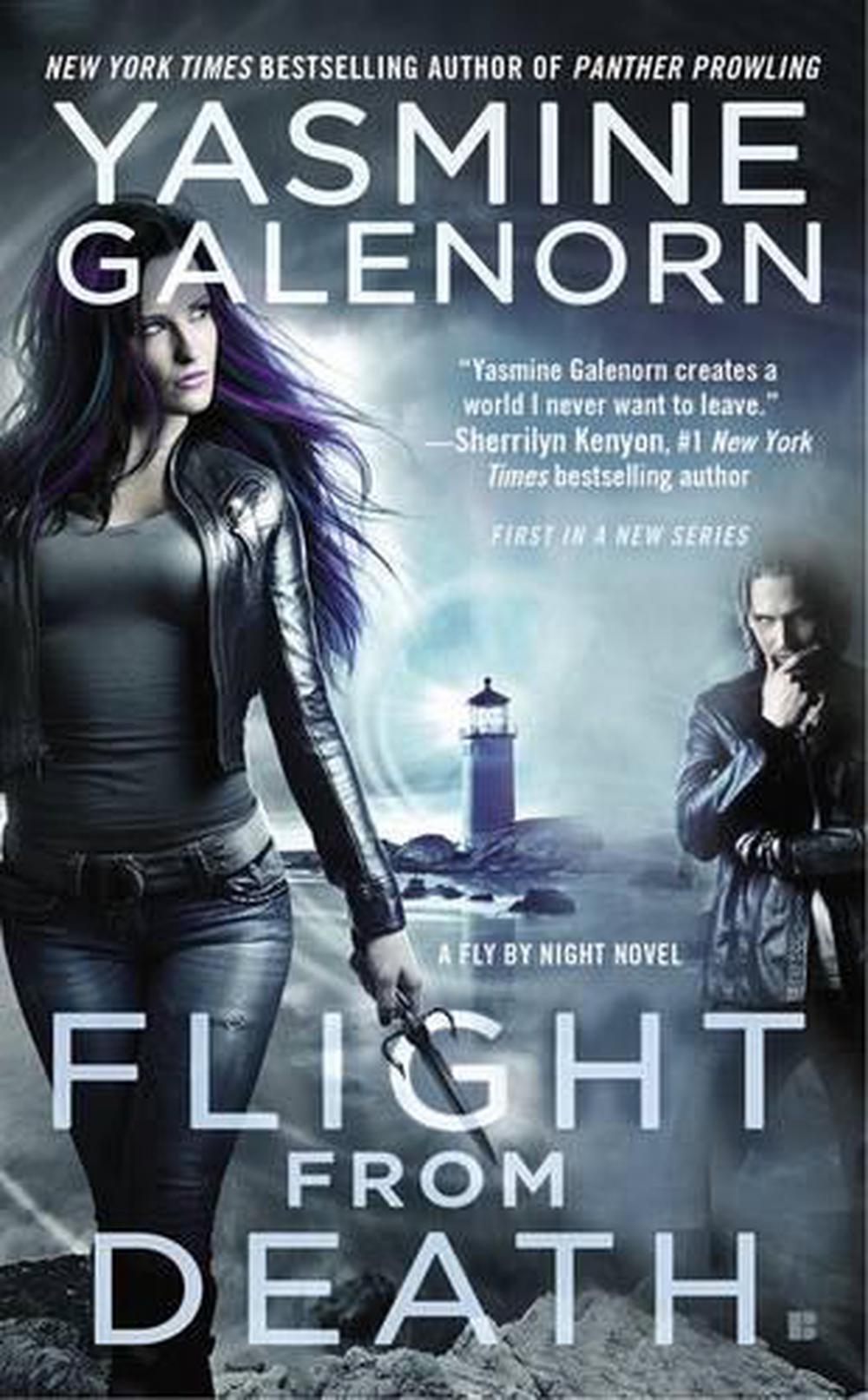 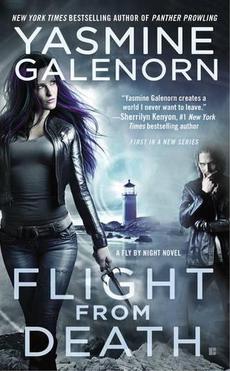 From New York Times bestselling author Yasmine Galenorn comes an all-new series set in the realm of her Otherworld novels. I'm Shimmer, a blue dragon shifter. Thanks to a mistake, I was exiled from the Dragon Reaches and sentenced to work for Alex Radcliffe, a vampire who owns the Fly by Night Magical Investigations Agency. Now, not only do I have to adapt to Earthside culture, but every time I turn around, somebody's trying to kill us. And worse, Alex is as gorgeous as he is exasperating. But you know what they say: All's fair in love and bounty hunting... When an old friend of Alex contacts him about a haunting at the High Tide Bed & Breakfast in Port Townsend, Washington, we think we're on a simple ghost hunt. But our investigation quickly transforms into a deadly fight as we uncover an eighty-year-old murder, a cursed house, and a dark force trapping the spirits within. To stop impending disaster we must break the curse and lay the angry spirits to rest.

Yasmine Galenorn knows the Tarot. She has been a professional Tarot reader for ten years and has practiced the Craft since 1980, studying intensively both as a solitary and with others. As a Priestess of Mielikki and Tapio, she has led numerous public and private rituals. Furthermore, she is a multi-talented author, and public speaker, currently residing in Washington with her cats and husband Samwise.

Galenorn holds a degree in Theatrical Management and Creative Writing and has a background in the performing arts. In addition, she has authored several books on the subjects of witchcr

From New York Times bestselling author Yasmine Galenorn comes an all-new series set in the realm of her Otherworld novels .