Let My People Go Surfing: The Education of a Reluctant Businessman, Completely Revised and Updated 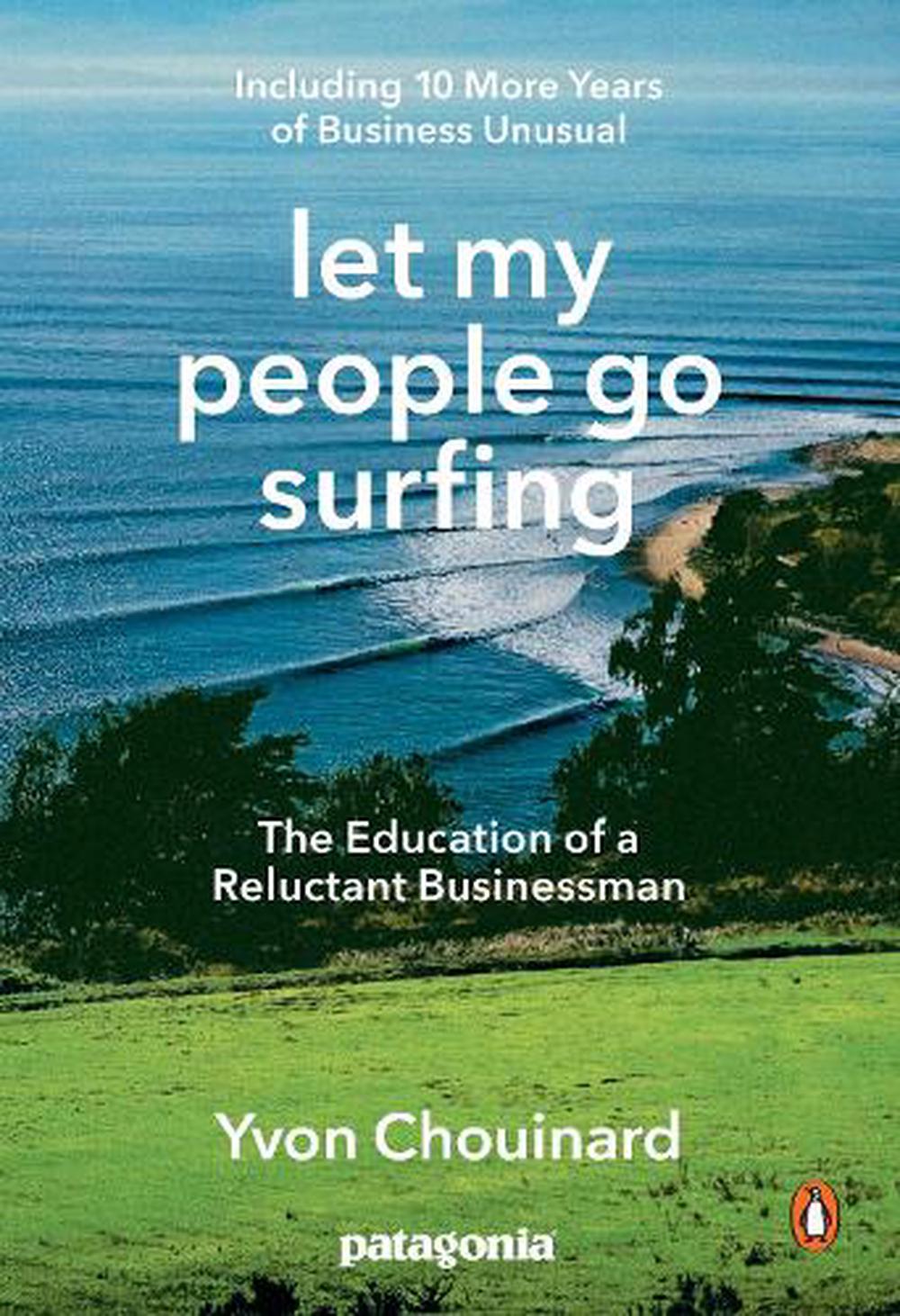 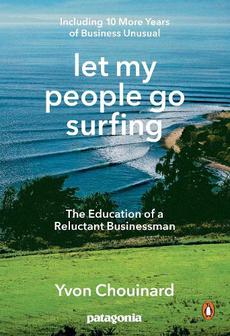 As a child, Yvon Chouinard moved to Southern California with little English and less money. Today his company, Patagonia, earns more than $600 million a year and is a beacon and benchmark for sustainable capitalism. This is the amazing story of a young man who found escape by scaling the world's highest peaks, of an innovator who used his father's blacksmith tools to fashion equipment that changed climbing forever, and of the entrepreneur who brought doing good and having a blast into the heart of a business.

Yvon Chouinard is the founder and owner of Patagonia, Inc., based in Ventura, California. He began in business by designing, manufacturing, and distributing rock climbing equipment in the late 1950s. His tinkering led to an improved ice ax that is the basis for modern ice ax design. In 1964 he produced his first mail-order catalog, a one-page mimeographed sheet containing advice not to expect fast delivery during climbing season. In 2001, along with Craig Mathews, owner of West Yellowstone's Blue Ribbon Flies, he started One Percent for the Planet, an alliance of businesses that contribute at

"Wonderful... a moving autobiography, the story of a unique business, and a detailed blueprint for hope." --Jared Diamond, Pulitzer Prize-winning author of Guns, Germs, and Steel "For everyone who is alternately outraged and depressed by the wave of greed that has been the hallmark of corporate America in the twenty-first century, there is a name that inspires hope: Yvon Chouinard....Unique and compelling." --San Francisco Chronicle

"Chouinard's biography, Let My People Go Surfing, reveals a fascinating and colorful character....For all of our sakes, it seems the responsible thing for companies to do is follow Chouinard's ascent." --USA Today

"No matter what you do, you will find essential guidance and inspiration in Let My People Go Surfing." --Dave Foreman, The Rewilding Institute

No matter what you do, you will find essential guidance and inspiration in Let My People Go Surfing. (Dave Foreman, The Rewilding Institute) Wonderful... a moving autobiography, the story of a unique business, and a detailed blueprint for hope. (Jared Diamond, author of Collapse )

An updated and expanded edition of a modern business classic