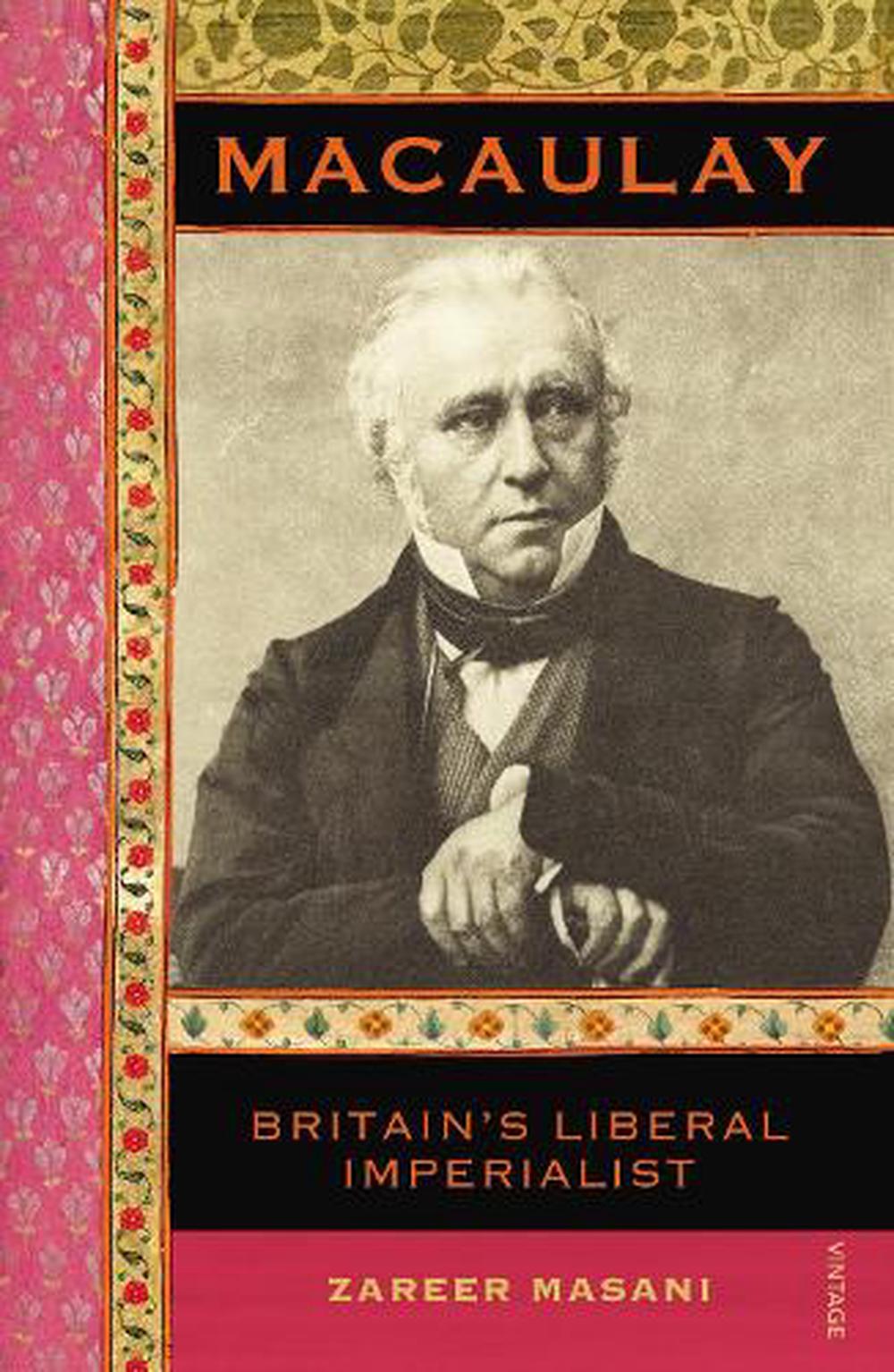 OTHER FORMATS:
PUBLISHED: 4th December 2014
ISBN: 9780099587026
ANNOTATION:
We follow his meteoric journey from child prodigy to Whig parliamentary orator, then imperial administrator and liberal reformer in India, and later Cabinet minister, revered elder statesman and famed historian back in Britain.

We follow his meteoric journey from child prodigy to Whig parliamentary orator, then imperial administrator and liberal reformer in India, and later Cabinet minister, revered elder statesman and famed historian back in Britain.

Thomas Macaulay always inspired both admiration and hostility. He introduced English education to India, creating a class of westernised Indians often reviled as 'Macaulay?s children?, but today many former 'Untouchables? literally worship him as their liberator from caste tyranny.This biography gives a vivid insight into one of the towering intellects of Victorian Britain- a brilliant, complex, self-made man, who rose from middle-class origins to the highest circles of the world?s largest empire. We follow his meteoric journey from child prodigy to Whig parliamentary orator, then imperial administrator and liberal reformer in India, and later Cabinet minister, revered elder statesman and famed historian back in Britain. Zareer Masani reclaims Macaulay as a pioneer of globalisation based on the English language and Western values. A strong advocate of liberal interventionism across the globe, he was the ideological precursor of today's Western military interventions in the world?s trouble-spots.

Zareer Masani is the author of Macaulay- Britain?s Liberal Imperialist. He has an Oxford history doctorate and is the author of three other historical books- Indira Gandhi- A Biography, Indian Tales of the Raj and India from Raj to Rajiv. He has also written a widely acclaimed family memoir, And All Is Said- Memoir of a Home Divided. He spent two decades as a current affairs producer for the BBC and is now a freelance historian, journalist and broadcaster.

An elegant mixture of polemic and biography -- Ian Jack Prospect Engaging -- John Kampfner Observer Brisk, well-written... Tightly argued The Economist Zareer Masani has captured the life, the essence, the dazzle and the enduring impact of the extraordinary Lord Macaulay in this masterpiece of concision and explanation. It's high time Macaulay was brought back to life for those who seek to understand modern India and a contemporary Britain shaped more than it knows by its nineteenth-century experience -- Peter Hennessy Engrossing...written with brio and verve -- Philip Collins The Times

"Engrossing...written with brio and verve"

The first biography of Thomas Macaulay, from child prodigy to imperial administrator in India and revered elder statesman and historian in Britain