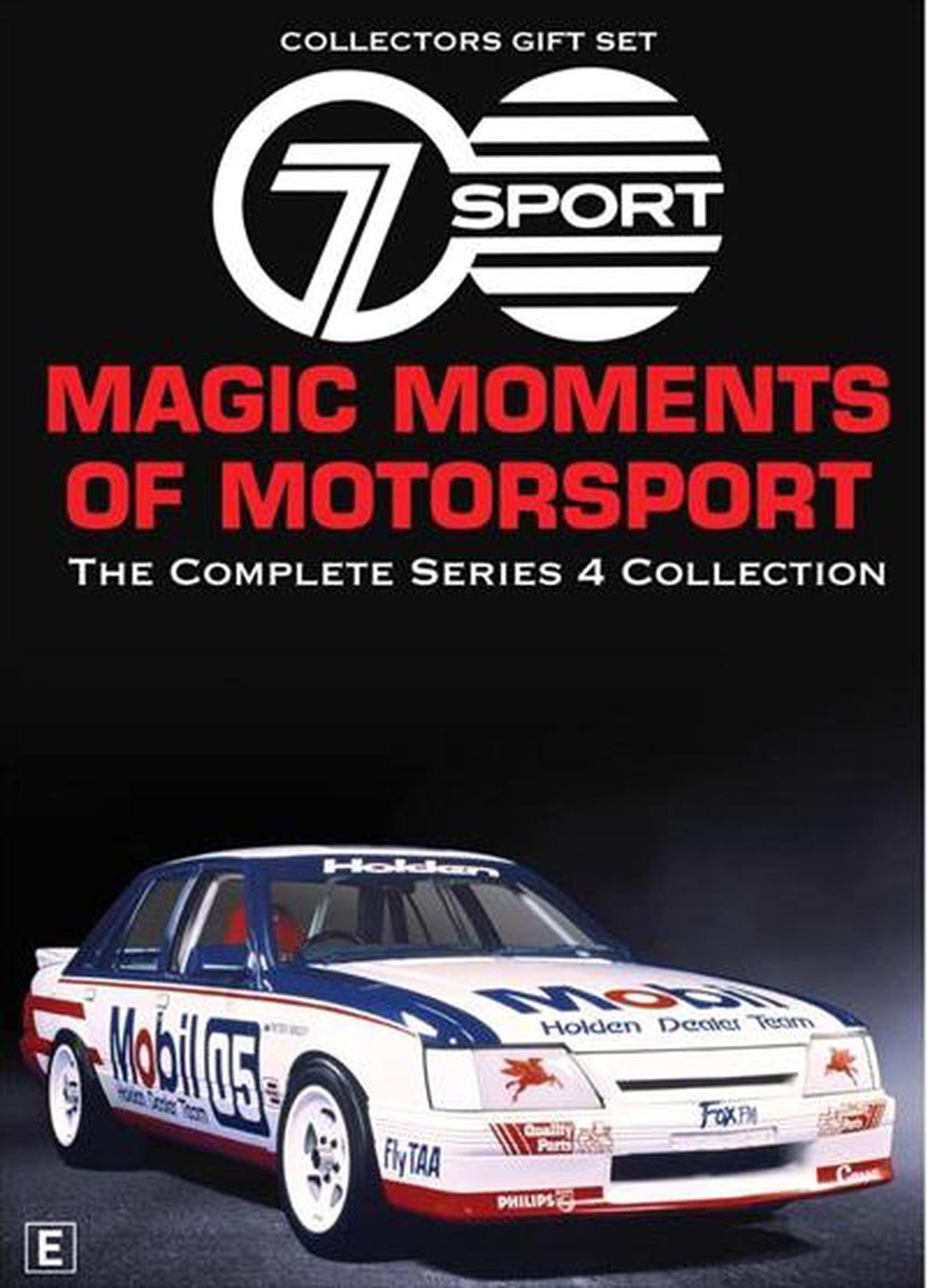 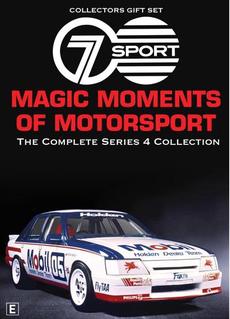 Teenage social outcast Peter (Andrew Garfield) spends his days trying to unravel the mystery of his own past and win the heart of his high school crush, Gwen Stacy (Emma Stone). A mysterious briefcase belonging to his father, who abandoned him when he was a child, leads Peter to his dads former partner, Dr. Connors. The discovery of his father's secret will ultimately shape his destiny of becoming "Spider-Man" and bring him face to face with Connors' villainous alter ego, the Lizard.