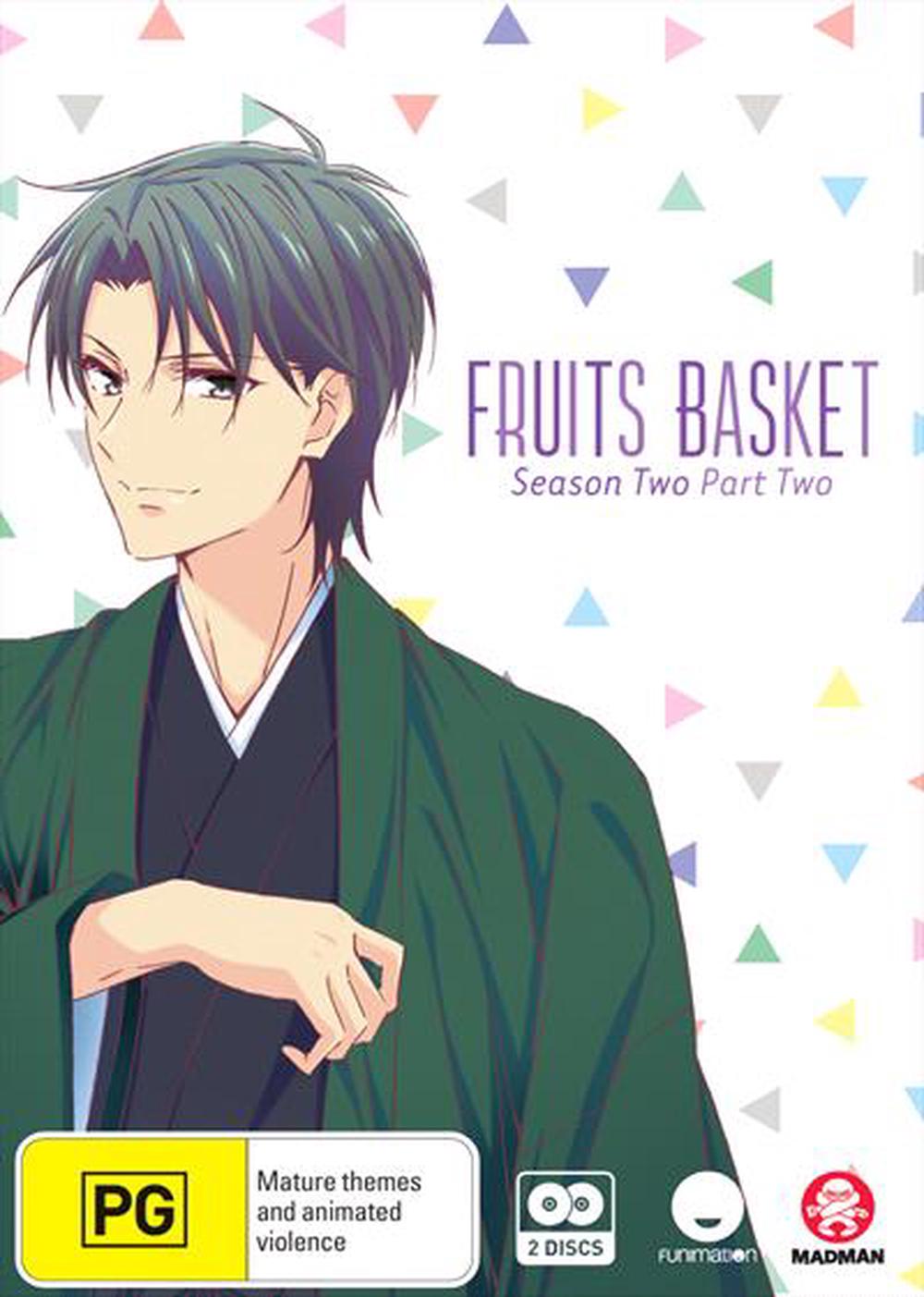 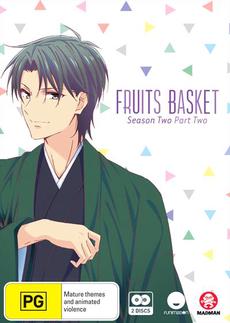 In post-war Hong Kong, legendary Wing Chun grandmaster Ip Man is reluctantly called into action once more. What begins as a simple challenge from a rival Kung Fu master, soon draws the legend out of retirement and into the dark and dangerous underworld of the Triads. Now, to defend life and honour, he has no choice but to fight one last time..