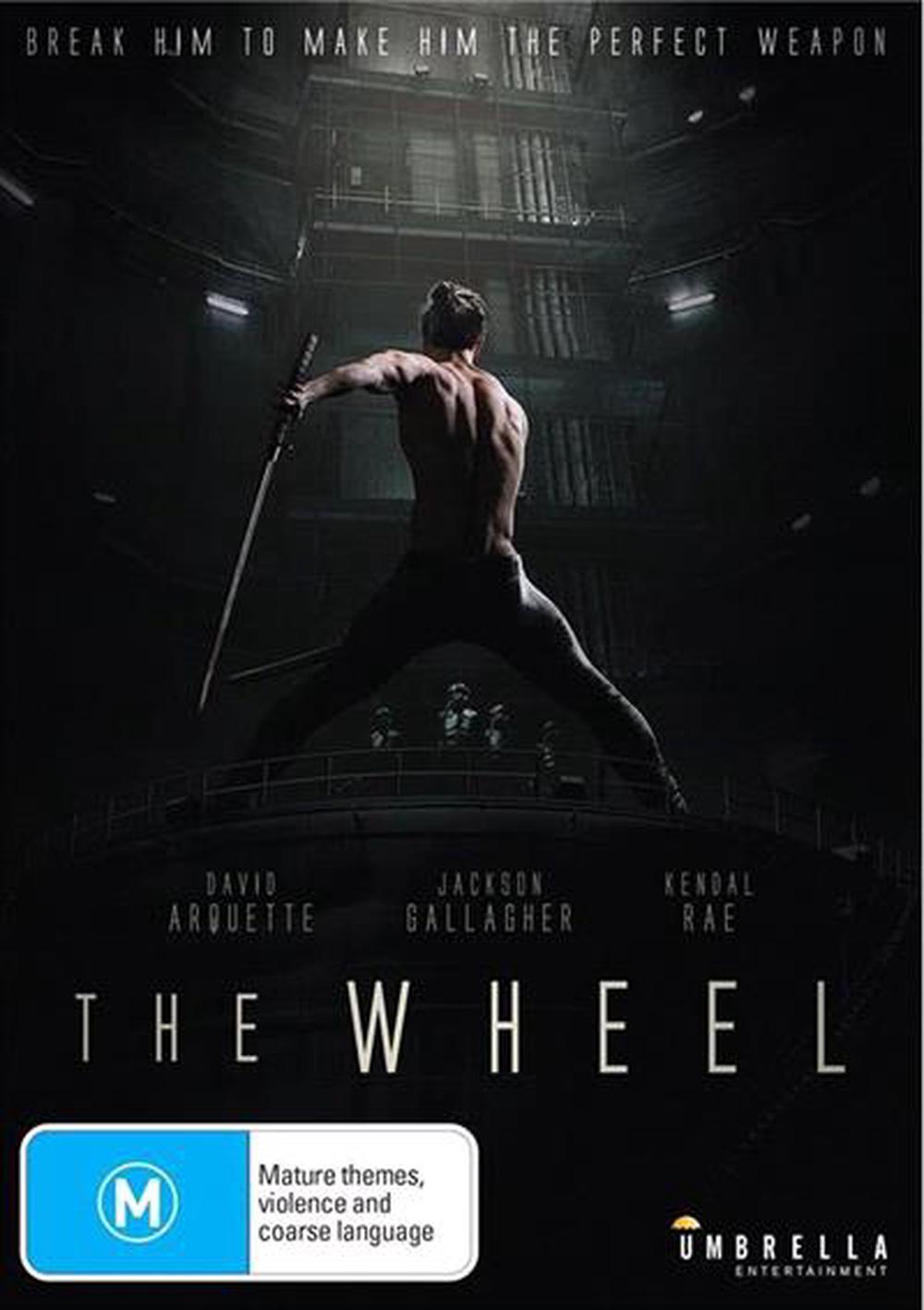 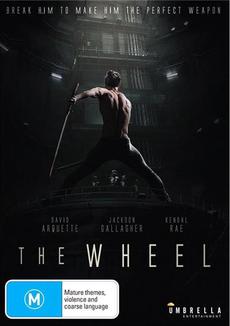 A vicious killer is going around Hong Kong killing top martial arts exponents. When convicted killer and kung fu expert, Xia hears of this, he offers to help the police catch the killer, in return for his freedom. However, the canny and lethal killer eludes them again and again. Although the latter has made it quite clear that Xia would be his ultimate challenge, Xia refuses to be drawn into a life or death duel - until the killer threatens the woman he loves most.