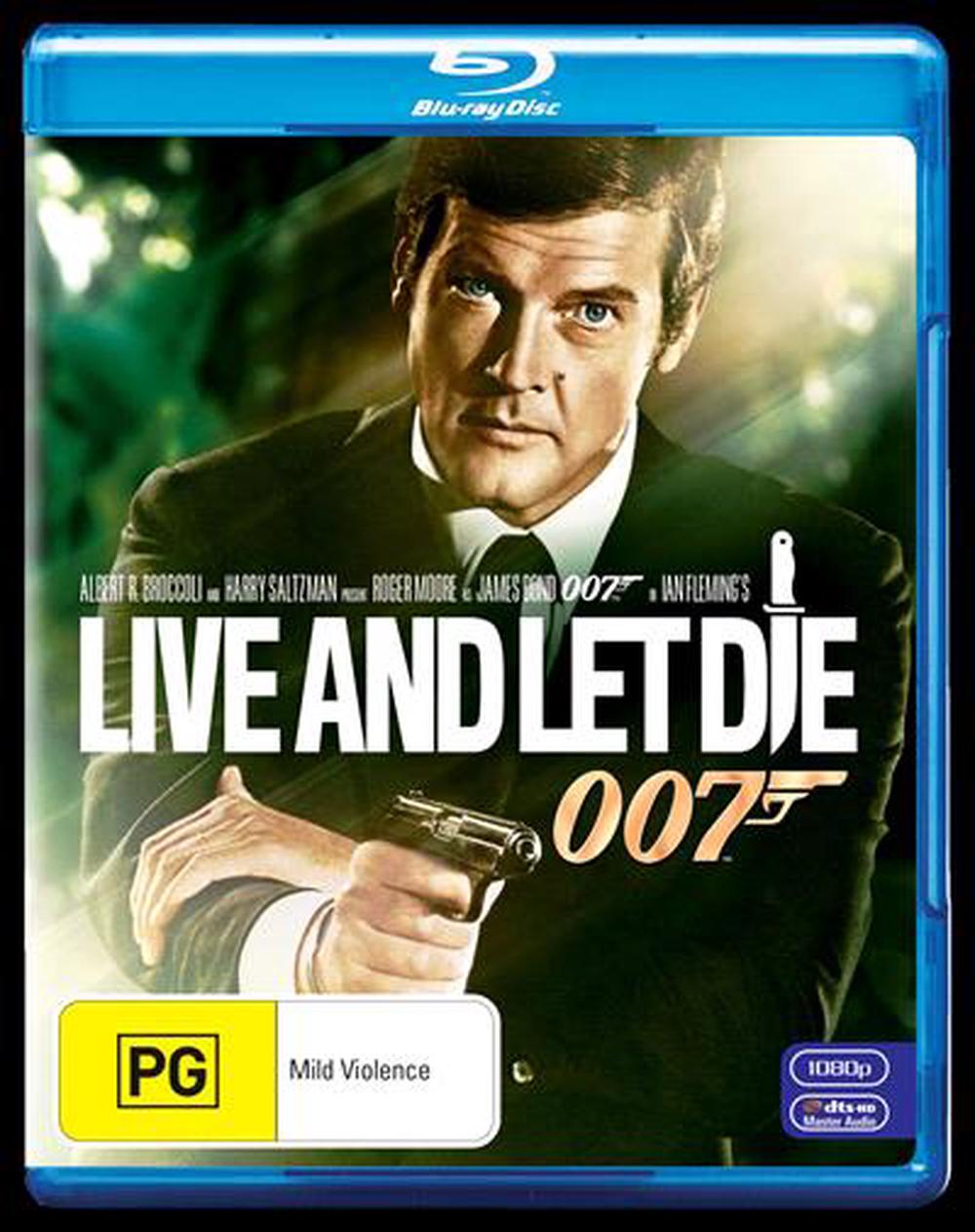 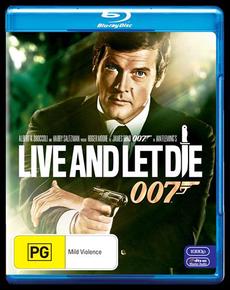 James Bond battles the forces of black magic in this high-octane adventure that hurtles him from the streets of New York City to Louisiana's bayou country. With Charm, wit and deadly assurance, Roger Moore steps in as Agent 007 and takes on a powerful drug lord (Yaphet Kotto) with a diabolical scheme to conquer the world.