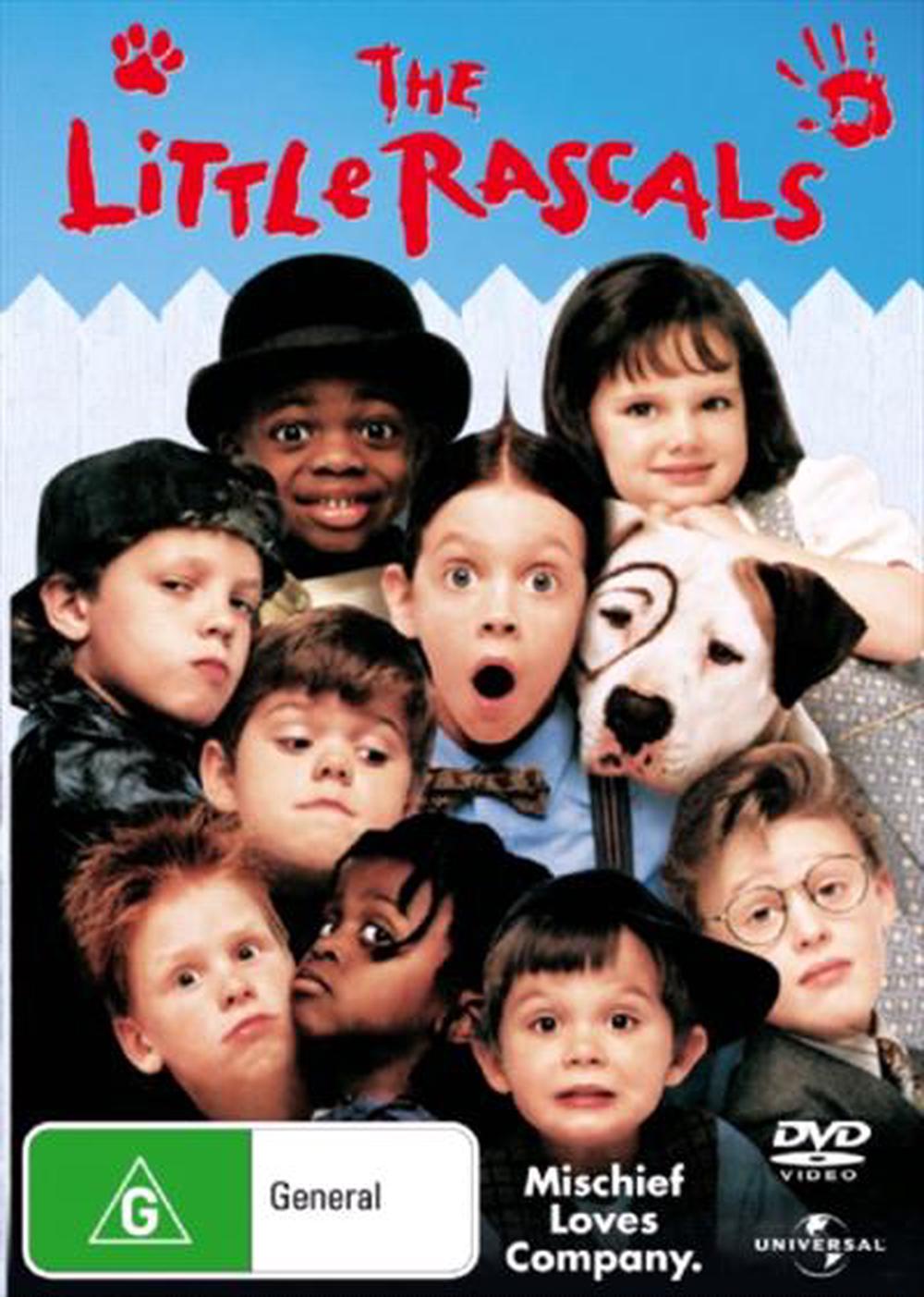 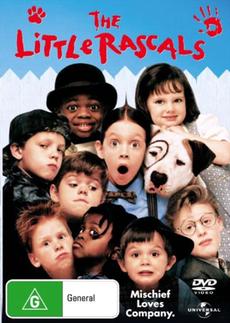 They're all here. Spanky, Alfalfa, Buckwheat, Darla, Stymie, Porky, Petey the dog and all rascals star in this hilarious motion picture hit.

The Little Rascals, Directed by Penelope Spheeris, brings a whole new generation of Rascals to today's audiences. Recapturing the sense of innocent fun and unabashed pandemonium that has made the original series a classic and favourite for decades, their new adventures begin of an emergency meeting of the He-Man Womun Haters Club. Alfalfa has fallin in love with Darla, threatening the very existence of their prized go cart The Blur is stolen by the neighbourhood bullies. How can they win the who's refined, rich, and also wooing Darla.

Through mischief and mayhem, tricks and ingenuity, the rascals will learn the value of true friendship, and even an appreciation of girls.