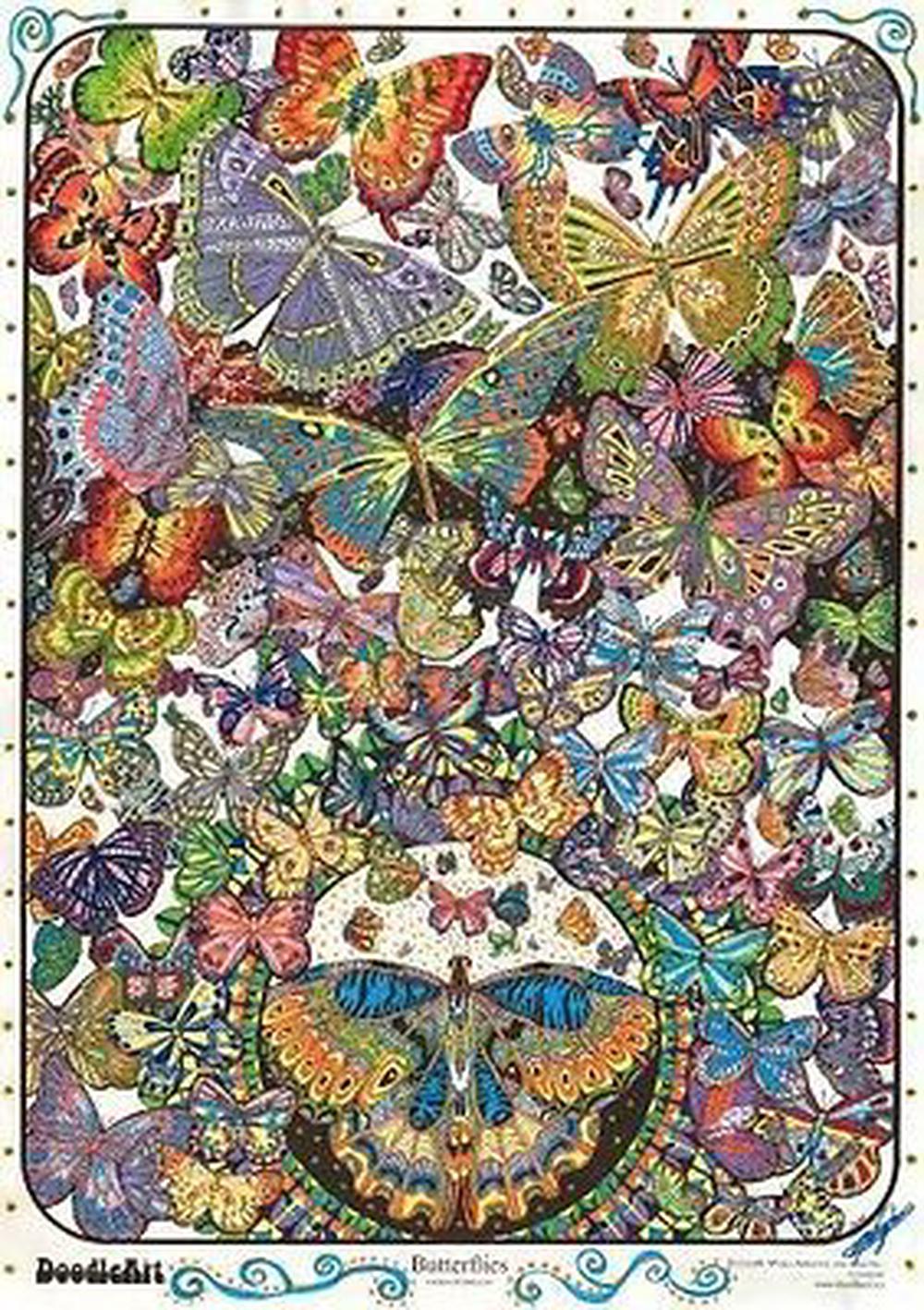 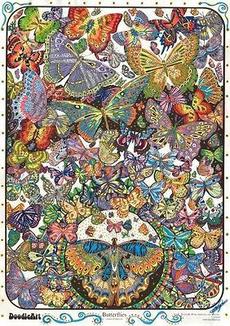 In 1972 Glenn Anderson hit on the idea of colouring a black and white line drawing called "Ecology", and recognized that the poster, partnered with the vibrant colours of felt pens provided immediate creative satisfaction. Putting the two together in the highly recognizable tube proved to be the beginning of one of Canada's great business success stories. This print alone would sell 1,000,000 copies around the world. The family (Glenn, father Frank and mother Jean) trademarked and produced the DoodleArt kits in Vancouver, BC, Canada. In 1973 the "Do your own thing in colour" craze caught on in North America becoming a fad for all age groups young teenagers, singles, families and seniors. Throughout the next five years many new titles were introduced and received worldwide recognition during the expansion of sales into 16 countries that included the U.K., Europe, Japan, Mexico and Australia. In 2011, the rights and ownership were transferred to Andrew Perkins, Michael McLennan and Julia Finlay. Their commitment to the original DoodleArt vision remains steadfast. Today, they continue the tradition of high quality DoodleArt poster kits and the excellent service that you've always known and trusted. The Original DoodleArt looks forward to colouring the world again!

So wonderfully energetic. Perfect for use with graduating Chameleon Pens.
By Christine