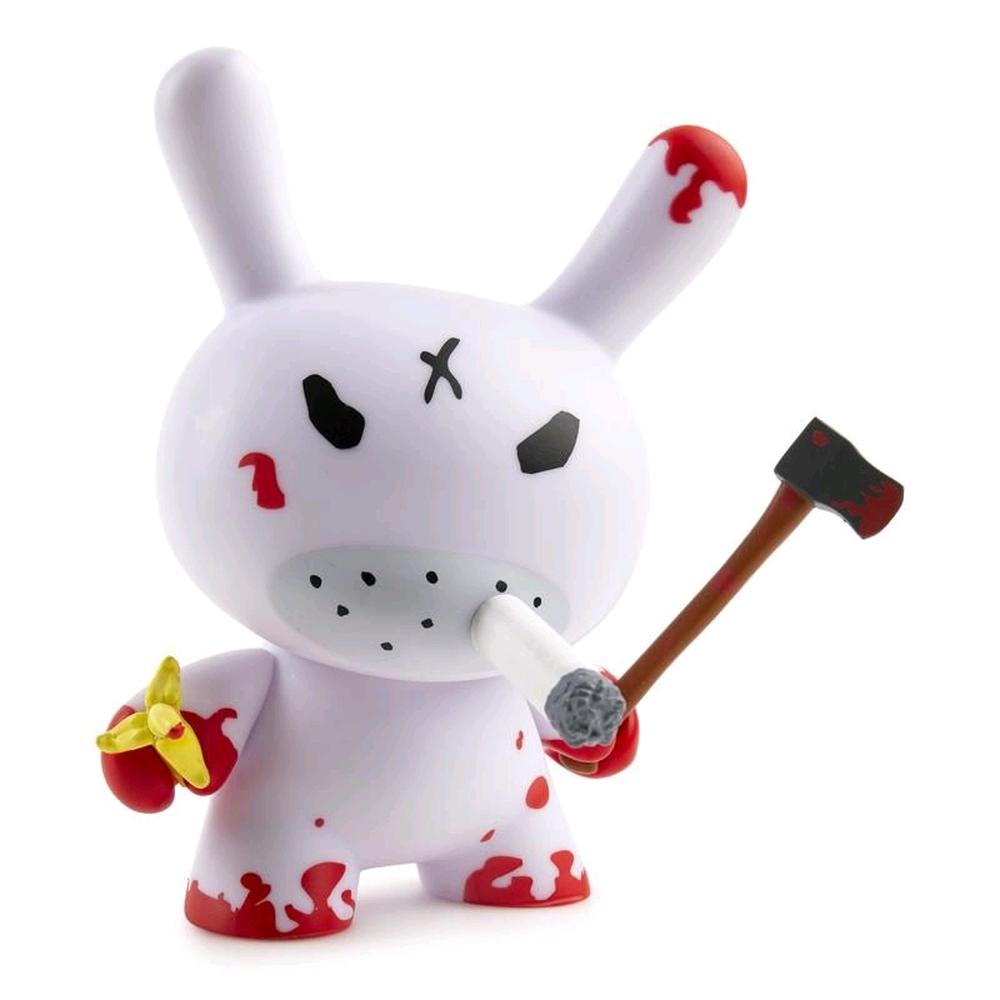 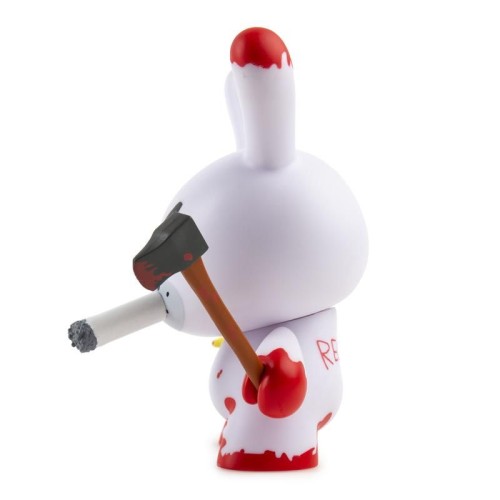 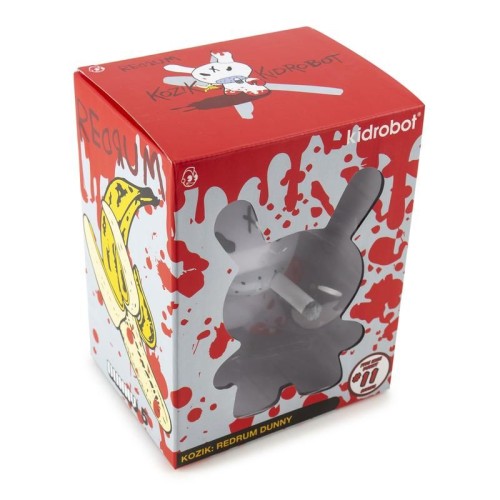 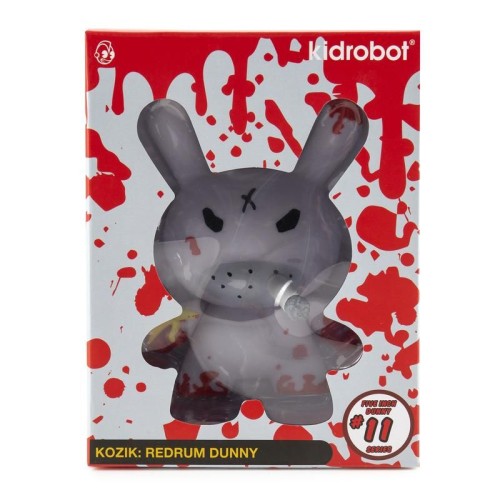 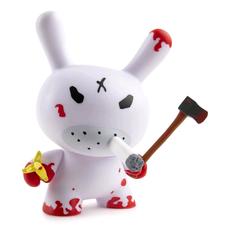 HEERRE's DUNNY! Nearly a decade and a half after the first REDRUM Dunny debuted as part of the first ever Dunny mini series DUNNY SERIES 1, Frank Kozik & Kidrobot are kicking it back in a whole new way with one of the Dunnys that started it all... The REDRUM Dunny is here to terrorize your collection in an all new size. Coming complete with a banana and hatchet this Dunny is ready to take an axe to your vinyl because all work and no play makes Kidrobot a dull toy company! Limited to 1000 pieces