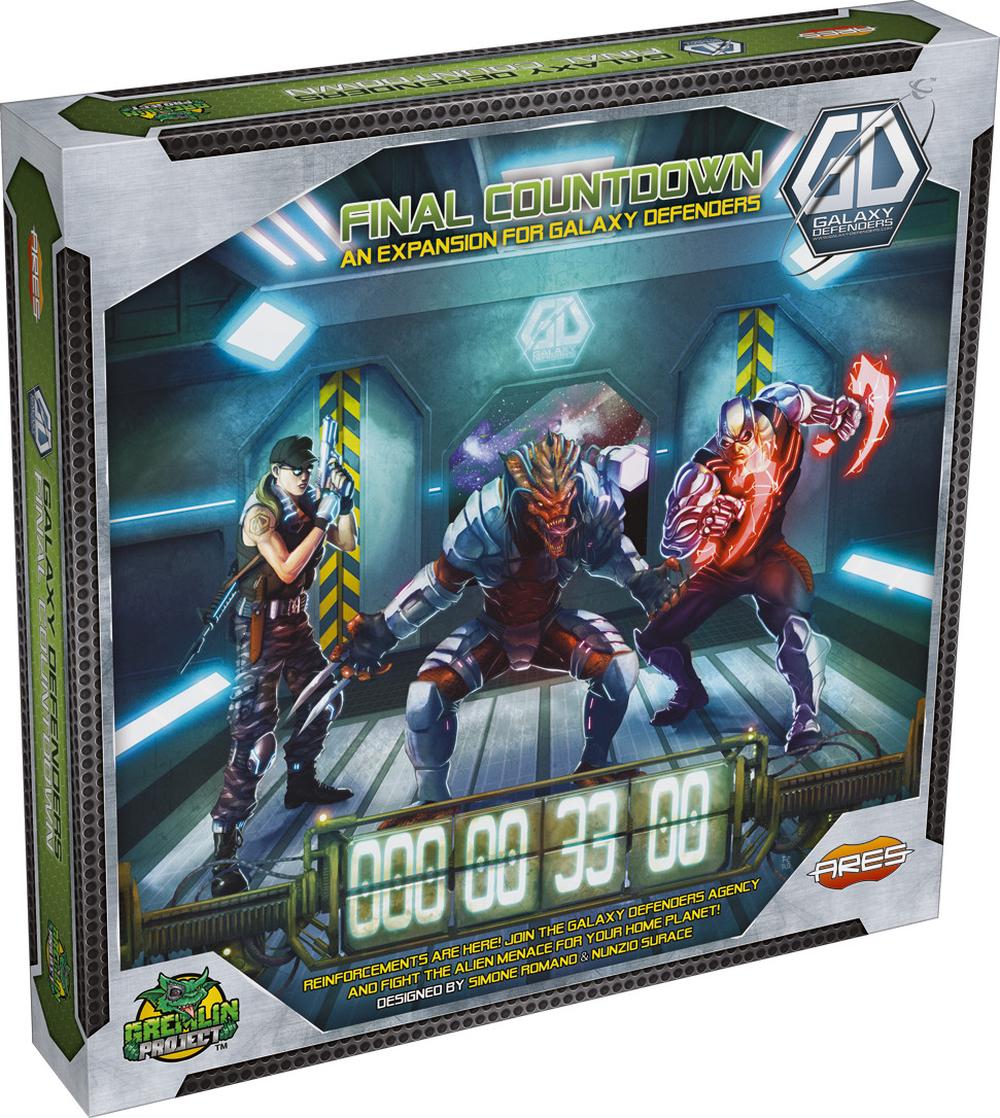 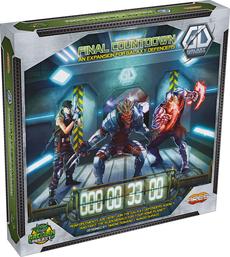 Scandium: She is a soldier with extensive experience in guerrilla tactics and weapons, her training allows her to ignore any class restriction. During her life, she developed a blind hatred toward alien robots. This "rage against the machine" grants her a boost when fighting them.

XenoWarrior: He is an Alien, but he is driven by a lust for blood and the thrill of the fight, often bringing him to the field to fight other aliens. Because of this, his alliance with the Galaxy Defenders is an uneasy one. Once a mission begins, he decides which race is the "prey" for the current mission. This creature is the only doubleclassed: agent (Guardian/Hulk) affiliated with the Agency.

Vanadium: He is an Outer Space Bounty Hunter exacting revenge to honor the memory of his beloved daughter, who lost her life during an alien attack. He is an Infiltrator totally dedicated to dealing damage. His fury increases the damage he deals with blade weapons. At higher ranks, he improves his movement to becomes even faster and more deadly!

And take the battlefield to the third dimension thanks to the new doors and windows standup tokens This expansion also includes an additional set of custom Galaxy Defenders dice.