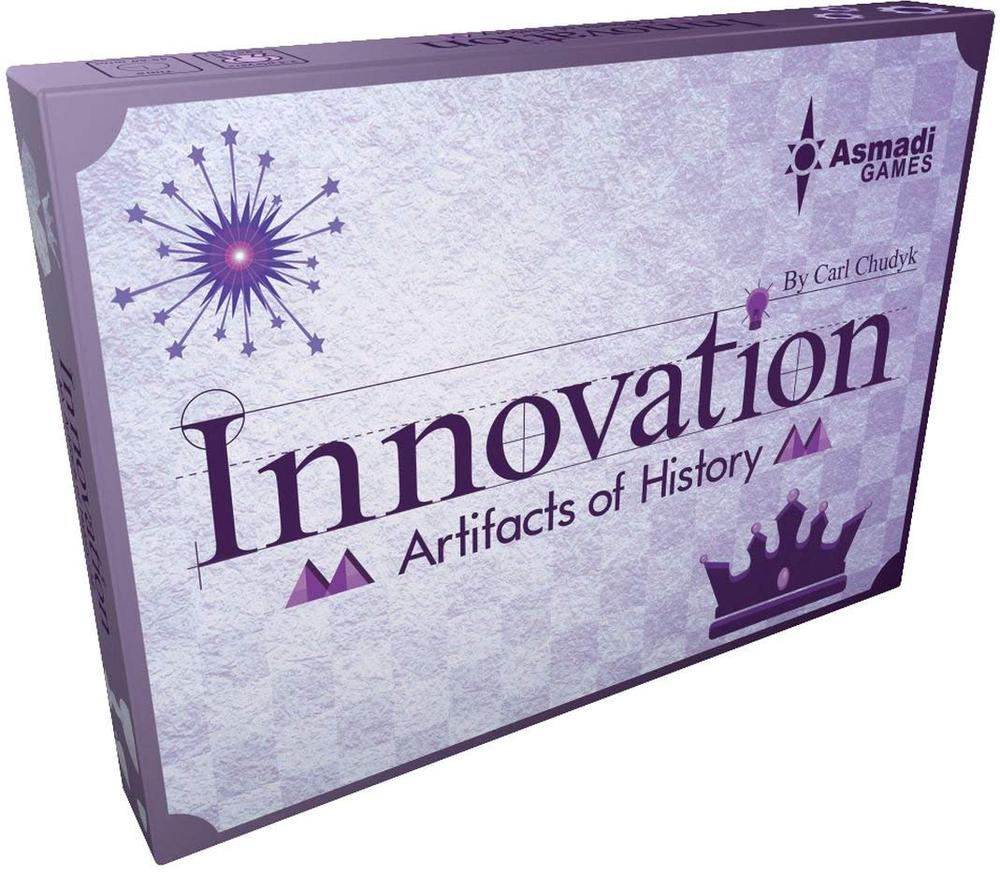 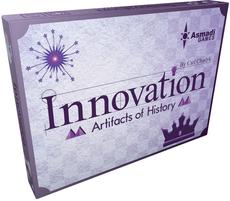 Artifacts of History is simpler than the other expansions released to date, Unlike the other expansions, there are no major new mechanics on the cards. Instead, the new artifact cards are difficult to acquire but have very powerful effects. The artifacts are especially good for players who are behind.

There are a few minor new mechanics. One is the compel effect. This effect is similar to the demand effect of the base game, except that it affects players who have more icons of a given type rather than fewer.