Bicycle The Alpha Board Game 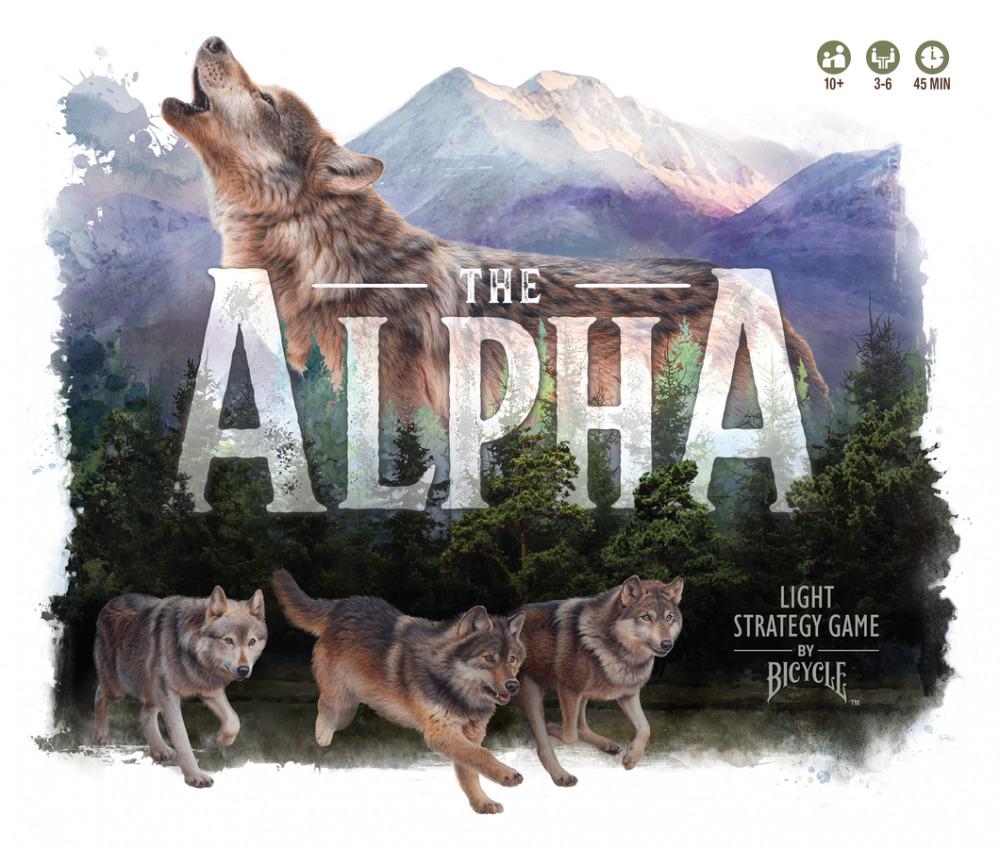 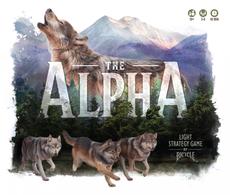 Lead your wolf pack as you claim territory, search for food, and hunt prey. After a successful hunt, you may enter a conflict with another pack. If that happens, you will have to decide whether you want to risk injury by fighting to keep the food for your own pack, or risk giving up all the food found in the region by sharing with the other pack.

In The Alpha, players control a wolf pack, leading wolves on a search for food. The Near Forest includes easier to catch, but lower value prey. The Far Forest has larger prey that are more difficult to attack, but if successful can result in great reward. You will lead your wolves through four stages of the hunt:

STALK - Send your wolves to hunt in various regions of the forest and outnumber rival packs to become dominant in the area.

CHASE - Roll the dice for the region to determine the success of the hunt.

RESOLVE - Enter conflict and decide whether to fight or share food with other packs in the region.

ADVANCE - Move your wolf on the food track to indicate the amount of food secured during the hunt.

At the end of 5 weeks (rounds), the wolf pack with the most food will be declared The Alpha.