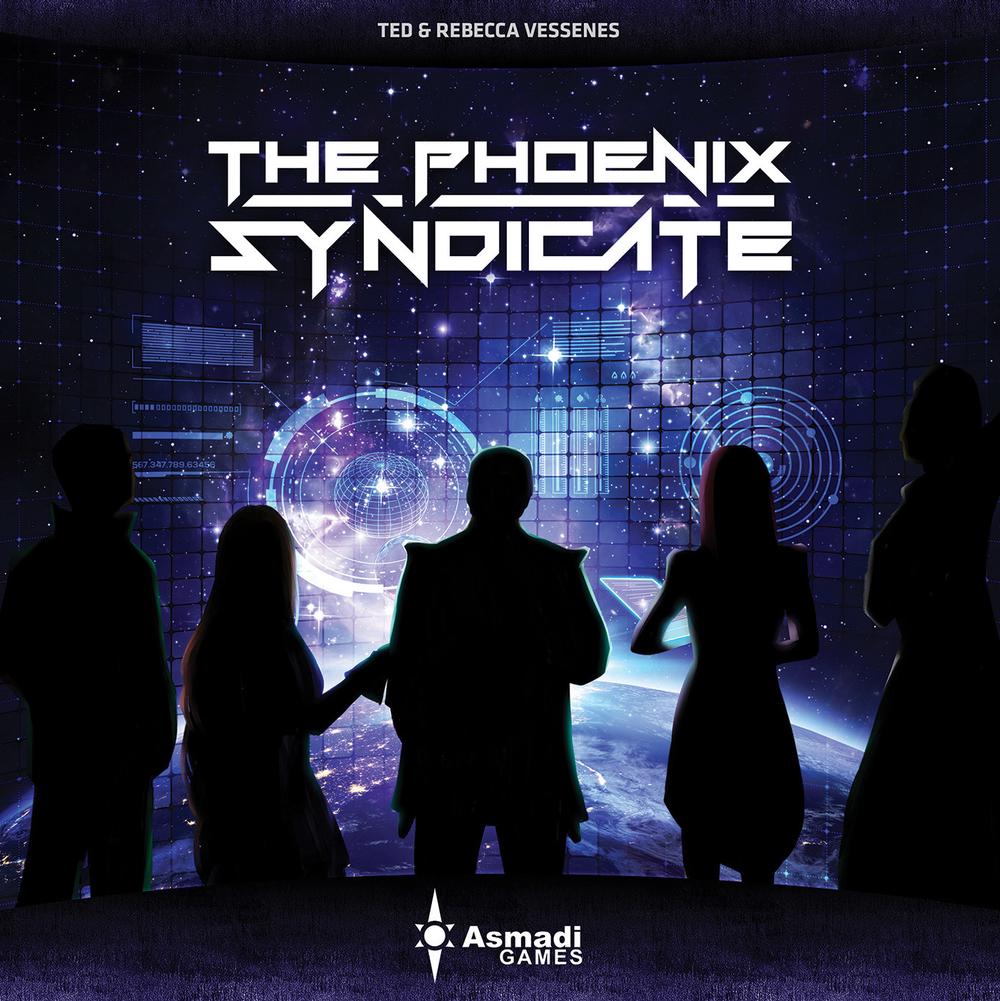 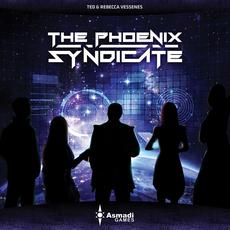 Legend tells of the daring exploits and relentless greed of The Phoenix Syndicate, which rose to power and created a galactic regime - but the old order has lost its fire and become bogged down with the affairs of the masses. It is time for a new syndicate to rise from the ashes of the oldand make a tidy profit along the way.

The Phoenix Syndicate is a game about building a network of agents on planets spread across the galaxy. Every time you play, a new galaxy is created by randomly arranging the galactic hexes. You will claim trade routes over the course of play, each specifying systems you may want to bring into your network. The better you can fulfill these trade routes, the more lucrative the deal is and the more credits you will gain. Connecting planets to your network will require resources, which, of course, you "acquire" from the planets where you already have agents.

During play, you'll get to perform one core action each turn, which is then used up until you take a Deploy turn to reclaim all your spent action markers. The actions start out simple, but by gaining techs you can upgrade them. Cleverly upgrading some of your actions and leaning on them more heavily is crucial to success. By using your techs well, and executing special bonus actions you can access by infiltrating trade guilds with your agents, you can outmaneuver your opponents and wind up with an enviable pile of Galactic Credits.