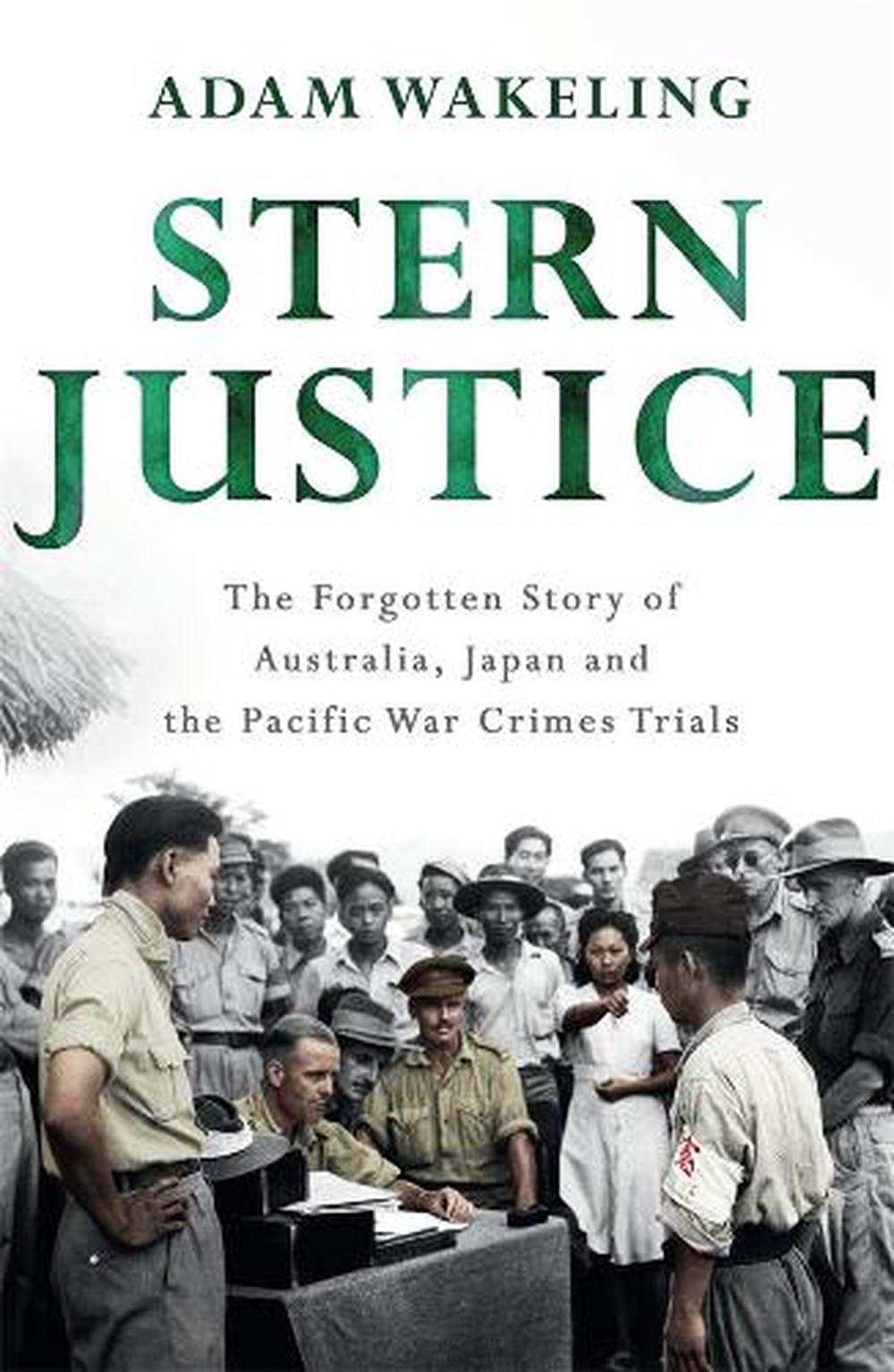 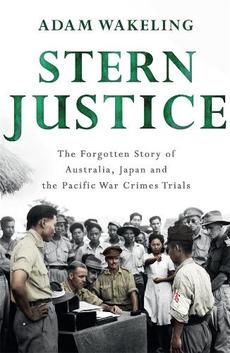 'For the first time Australia speaks, not for herself alone, but for the whole British Commonwealth.' So wrote a journalist about Australia's leading role in the Allied program of war crimes trials which followed the end of the Second World War in the Pacific. An Australian judge, Sir William Webb, was president of the Tokyo Trial of Japan's wartime political and military leaders, and Australia conducted hundreds of other trials throughout the Asia-Pacific region. The most tenacious of the Allied prosecutors, Australia led the unsuccessful bid to prosecute Emperor Hirohito as a war criminal and was the last country to conduct war crimes trials against the Japanese, on Manus Island in 1951. The aim of the trials was to prevent a repetition of the horrors of the Pacific War, in which millions had perished, mostly civilians, and tens of thousands of prisoners of war had died in Japanese captivity. Yet debate around the trials was fierce at the time - whether they had a legal basis, whether the Emperor should have been prosecuted, and whether their devastating bombing of Japanese cities had robbed the Allies of the moral authority to put their enemies on trial. Seventy years on, much remains to be learnt from both the successes and failures of these trials. Were they fair? Were their goals realistic? Were they acts of justice or revenge? With international law more important today than ever, Stern Justice makes an irrefutable case for not allowing them to stay forgotten.

Adam Wakeling was born in Brisbane in 1986 and grew up in Logan City, Queensland. He studied law at Griffith University and now works as a risk and a compliance professional in Victoria. He writes for, peer-reviews and edits publications for the Law Institute of Victoria, and is a volunteer in the Victorian State Emergency Service.

While the Nuremberg trials at the end of the Second World War are infamous, as are the atrocities committed by Japan in that conflict, few now remember the trials that prosecuted Japanese personnel for those crimes. Stern Justice recovers this forgotten story in a gripping, powerfully written history of an event that saw Australia emerge as a player on the stage of international law.