The Travels of Benjamin Zuskin 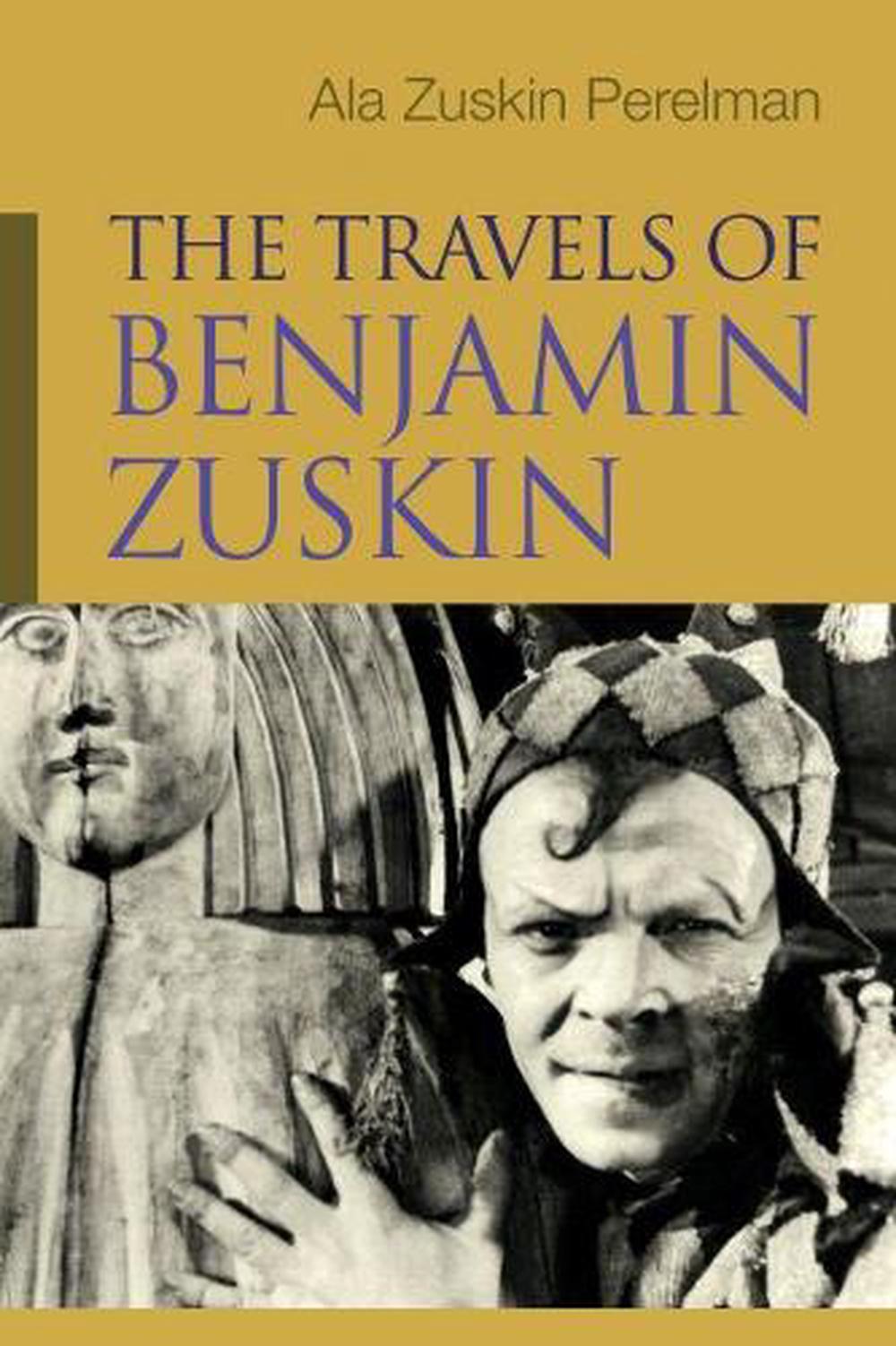 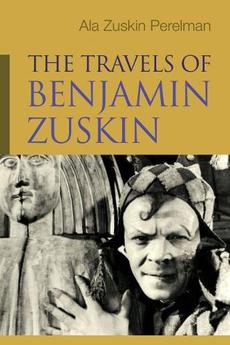 ISBN: 9780815610502
ANNOTATION:
Described by theatre critics as one of the twentieth century's greatest talents, Benjamin Zuskin (1899-1952) was a star of the Moscow State Jewish Theater. In writing The Travels of Benjamin Zuskin, his daughter, Ala Zuskin Perelman, has rescued from oblivion his story and that of the theatre in which he served as performer and, for a period, artistic director.
SAVE
23%
RRP $56.10
$43.20
Or pay later with

Described by theatre critics as one of the twentieth century's greatest talents, Benjamin Zuskin (1899-1952) was a star of the Moscow State Jewish Theater. In writing The Travels of Benjamin Zuskin, his daughter, Ala Zuskin Perelman, has rescued from oblivion his story and that of the theatre in which he served as performer and, for a period, artistic director.

Described by theater critics as one of the twentieth century's greatest talents, Benjamin Zuskin (1899-1952) was a star of the Moscow State Jewish Theater. In writing The Travels of Benjamin Zuskin, his daughter, Ala Zuskin Perelman, has rescued from oblivion his story and that of the theater in which he served as performer and, for a period, artistic director. Against the backdrop of the Soviet regime's effort to stifle any expression of Jewish identity, the Moscow State Jewish Theater - throughout its thirty years of existence (1919-49) - maintained a high level of artistic excellence while also becoming a center of Jewish life and culture. A member of the Jewish Anti-Fascist Committee, Zuskin was arrested under fabricated charges and eventually executed on August 12, 1952, along with twelve other eminent Soviet Jews and committee members.

Zuskin Perelman's fascinating chronicle, more than just a personal memoir, conveys the vibrancy and energy of Jewish theater, celebrates the cultural achievements of Soviet Jews, and calls attention to the tragic fate that awaited them. The Travels of Benjamin Zuskin sheds light on Soviet Jewish history through the lens of one of the period's most influential cultural icons.

Ala Zuskin Perelman was born in Moscow to Benjamin Zuskin and Eda Berkovsky, both actors in the Moscow State Jewish Theater. She was trained as an engineer, translator, and expert in scientific and technological information. In 1975, with her husband, Yuri Perelman, and their two sons, she immigrated to Israel, where she directed the Information Center at the Standards Institution and at the same time initiated or took part in projects commemorating Benjamin Zuskin and his milieu.

Ala Zuskin Perelman has written a compelling and poignant biography of her father, the actor Benjamin Zuskin, which is deeply informed by her own memories, family history, and impressive research. She tells the tragic story of her father and the theater to which he dedicated--and ultimately lost--his life with passion and devotion. In the process, she also tells the story of the Moscow State Jewish Theater, which was in and of itself a remarkable achievement, both as a theatrical venture and as a historical phenomenon, demonstrating the complex situation of Jews and Jewish culture under Stalinism.--Jeffrey Veidlinger, University of Michigan Ala Zuskin-Perelman's book about her father is particularly significant because it challenges the myths that for so long informed Western understanding of Soviet culture. . . . She created an entirely new literary form. The hero, Benjamin Zuskin--'just' an actor and 'just' a modest and charming man--personifies the principal traits of his epoch, his art, and his people.--Joshua Rubenstein, Harvard University Perhaps the most striking feature in this book for an American reader in the twenty-first century is Perelman's dramatic rendering of the political danger under which USSR theatre artists worked.--Theatre Journal The author has succeeded in finding the ideal balance between the meticulous attention to detail of the scholar and the poignant sensitivity of the daughter. . . . Today the subject of the Yiddish theater has become popular in academic studies . . . without this book, no study of the subject can make headway.--Gennady Estraikh, New York University A story, an essay, an epic, a tragedy, a comedy and a history told with delicate sensitivity and literary wisdom. This is a gift to the generations to come.--Antonio Attisani, University of Torino, Italy Zuskin Perelman's book is a rare thing: an emotional recounting, with the benefit of hindsight, of what is was really like to live through the nadir of the Soviet-Jewish nightmare.--Dara Horn, Jewish Review of Books An exceptional treatment of both the life and artistry of Zuskin.

--Robert Weinberg, Swarthmore College The Travels of Benjamin Zuskin gives readers a full account of the life and career of an artist who was instrumental in advancing Jewish theatre and culture, but whose name may be less known to the general public. . . . The book is an excellent source for anyone interested in theatre, Jewish theatre and culture, Russian history, and life in general.--Theatre Library Association