Promethea: the Deluxe Edition Book One 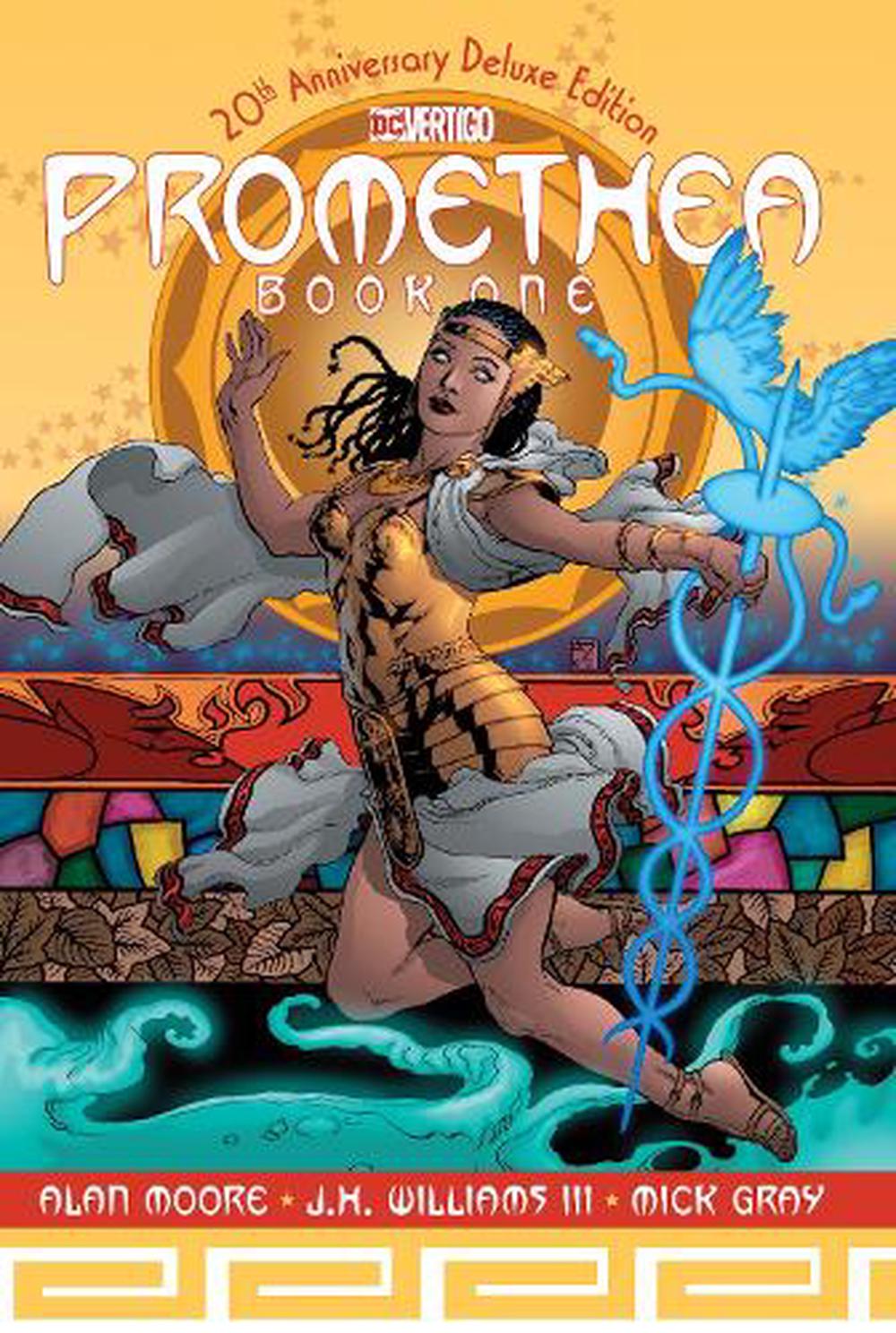 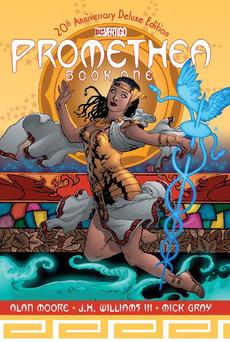 Sophie Bangs was a just an ordinary college student in a weirdly futuristic New York when a simple assignment changed her life forever. While researching Promethea, a mythical warrior woman, Sophie receives a cryptic warning to cease her investigations. Ignoring the cautionary notice, she continues her studies and is almost killed by a shadowy creature when she learns the secret of Promethea. Surviving the encounter, Sophie soon finds herself transformed into Promethea, the living embodiment of the imagination. Her trials have only begun, as she must master the secrets of her predecessors before she is destroyed by Promethea's ancient enemy. Complete with character sketches, variant covers and other bonus material, this new hardcover collection is perfect for any fan of this incredible series. Collects issues #1-12.

Alan Moore is perhaps the most acclaimed writer in the graphic story medium, having garnered countless awards for works such as Watchmen, V for Vendetta, From Hell, Miracleman and Swamp Thing. He is also the mastermind behind the America's Best Comics line, through which he has created (along with many talented illustrators) The League of Extraordinary Gentlemen, Promethea, Tom Strong, Tomorrow Stories and Top 10. As one of the medium's most important innovators since the early 1980s, Moore has influenced an entire generation of comics creators, and his work continues to inspire an ever-growing audience. Moore resides in central England.

"Alan Moore, J.H. Williams III, et. al, have transcended the dull routine of ordinary comic books, just as the heroine transcends the lowest "sephiroths" of the Kabbalah. Through ingenuity of form and a willingness to travel to new places, Promethea reaches for the heavens." -- Time "Powerful." -- San Francisco Chronicle "Awash in references to mythology, literature, religion, and arcania, Moore's intricately crafted philosophical work is a dazzling smorgasbord depicted through equally intricate and varied color artwork." -- Library Journal "Armed with an acute knowledge of how comics worked and driven by an affection for comicdom's past, a desire to take it forward, and a dislike of most work being done at the time, Moore raised the bar for mainstream narrative comic storytelling to previously unscaled heights." --A.V. Club